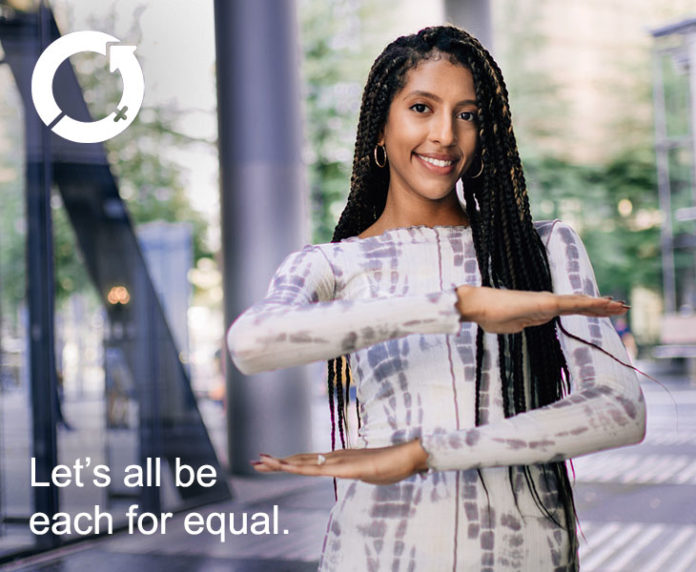 Saturday night I cooked dinner for a group of women in our church who have gotten together monthly for many years to share a meal and talk about their lives and their faith. They invited me to come do a sort of cooking lesson and then stay for the discussion. We sat at the table long after we finished eating.

It was a sacred meal.

I was reading Embracing Hopelessness before church this morning; the chapter was “There is no God, only Auschwitz.” Miguel De La Torre has a “conversation partner” for each of his chapters to challenge him as he writes. For this section, it is Santiago Slabodsky, who teaches Jewish Studies and Religion at Hofstra University. For him,

the killing that occurred in Auschwitz would not have been possible if not for the consequences of the colonial ventures in the Americas and throughout Africa. What was implemented in Europe against the Jews finds its roots in modernity’s colonization process. [Slobodsky links] the suffering of genocide victims under a triumphant Christianity that has claimed for itself a new chosenness. To be chosen justifies the decimation of those not chosen.

It also justifies the subjugation and oppression of those not chosen.

His point is that big numbers dehumanize reality. Five thousand African American women, children, and men were lynched, yet it was the death of Emmett Till that changed things. The terrorists who inflict the carnage do their best to keep things impersonal. Anonymity does not breed compassion.

Things change when it gets personal, which I am beginning to understand is at the heart of lo cotidiano, the everyday, that I wrote about a couple of nights ago. To be a part of helping to change your everyday–and mine–I have to know what your everyday life is like. I have to know you. Real justice is personal because to get personal means to give up power.

As we mark International Women’s Day, I am grateful for the world wide emphasis, but it looses some of its punch just days after Elizabeth Warren dropped out of the race. Just look at Bernie and Joe and you can see there is more going on than America really loves old White guys better than anyone else.

My favorite elevator speech about the UCC, my denomination, is that we ordained the first African American man to pastor a White congregation before the Civil War, we began ordaining women sixty years before they could vote, and we ordained the first openly gay minister in 1970–when the American Psychiatric Association still listed homosexuality as a mental illness.

Hooray for us, and our church here in Guilford was founded in 1643. It has been a part of the denomination for all of the changes I just mentioned. And, until Ginger and her co-pastor Sarah came to the church a little over four years ago, the church had never called a woman to be the senior pastor. The same is true of a lot of “big steeple” churches. On the issue of equality we will speak up, but when it gets personal . . .

It has to get personal to make a difference.

It was Music Sunday at church today. One of the songs our children’s choir sang–with stringed accompaniment and some help from the Adult Choir–was an Emily Dickinson poem that had been put to music:

Even Emily, it seems, knew about lo cotidiano.

I grew up in a denomination that taught that women were subservient to men. They even had a name for it: complementarianism. I say had; they’re still teaching that crap. On this International Women’s Day, Slobodsky’s observation the chosen decimating the not chosen made me think of horribly the history of Christianity (and Islam and Judaism) is marred by the self-proclaimed chosenness of men. I know sexism didn’t start with Nicaea, but the Church of the Empire doubled down on it pretty quickly.

Men, we are not the chosen ones. We do not have rights above anyone else. We do not deserve to be treated better, or paid more; our penises are not signs of privilege.

White men, responsibility for much of the world’s inequity lies at our feet, particularly since we began identifying ourselves as White men so we could colonize and abuse everyone else.

Straight, White, cisgendered men, our sense of entitlement, along with our fear that masquerades as arrogance, has made life miserable for pretty much everyone else.

If you don’t believe me, just ask around.

We can’t fix colonialism, or even post-colonialism. We can’t eradicate sexism or racism or any other ism or phobia. As I said, that’ s not how change happens. Emily Dickinson is on to how change really happens–one broken heart at a time. And then another. And another.