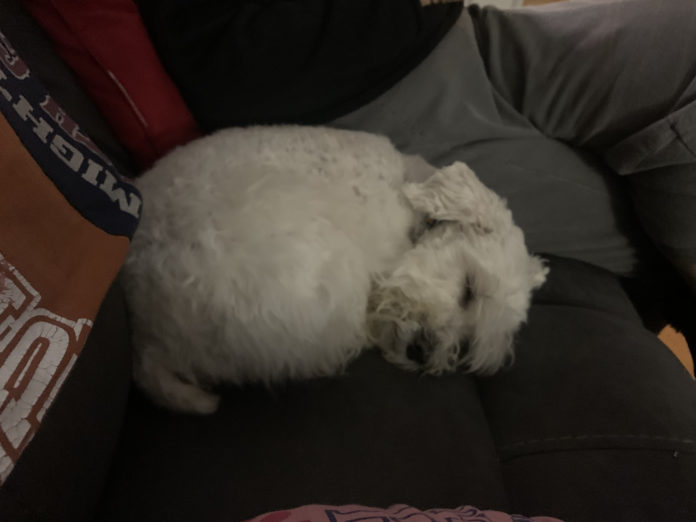 Over a decade ago–August 2009, to be exact–I sat down to write my post for the day and began this way:

Somewhere in the middle of the afternoon today, I found what I thought would be the opening lines to a poem for my post:

The line came to me because of how tired I felt and I wished for the wherewithal to say something beyond the obvious when someone asked how I was doing. Answering, “I’m tired” is akin to saying, “I’m busy.” Both may be true, but they lie at the base of the hierarchy of meaning, when it comes to feelings. (Oh, are you reading this? That last paragraph was mostly talking to myself.)

As the day has drawn to its early close here in Guilford, those two lines came back to mind. I think of them often, actually, because tired is the word I use too often to describe how I feel, and it is still an unsatisfactory answer, even when i’m talking to myself.

But it’s the truth. I am tired. Exhausted. Weary. Lacking. And I know I am not alone. I guess that is part of the reason my favorite carol verse is

and you beneath life’s crushing load
whose forms are bending low
who toil along life’s climbing way
with painful steps and slow . . .

Yes, I know the verse goes on to promise rest and angel choirs, but I find comfort in the acknowledgment of the crushing load even without the angel band. I have a feeling the one who wrote the carol knew they were talking to more than just a couple of people. Life’s climbing way is well populated.

when they ask how you’re doing