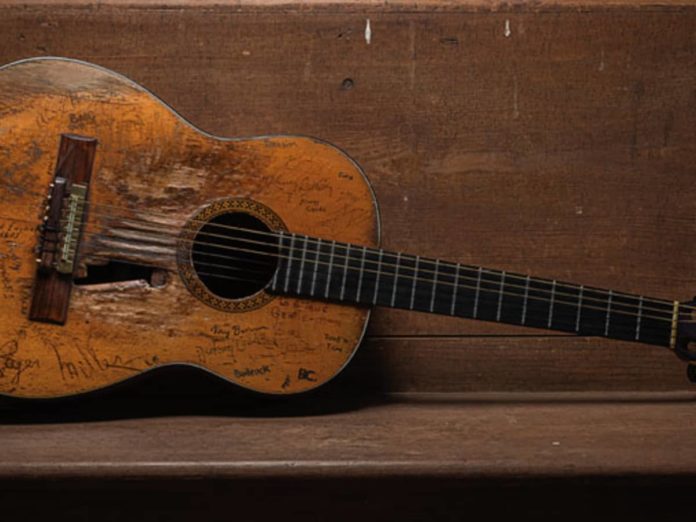 Since I wrote my last post, I have been thinking about songs that would give melody to the symphony of emotions that accompany my decision to leave my job. As I said, I feel sad and hopeful and anxious and sad. I’ve gone through a lot of songs that have offered comfort and courage, but as I began to put the list together I began to realize that I had a song list of old guys writing, in one way or another, about making sense of life as it stretches out. Some of these are old favorites, even expected. All of them sound like hymns to me right now.

Our opening hymn is “Rewrite” by Paul Simon, mostly because of the overarching metaphor of the song and the lines that say, “Ohh, thank you–I had no idea that you were there.” Here are a few more of the words:

Kris Kristofferson has written a lot of great songs, but this one is my favorite, in particular for the words of the opening verse and the gratitude to God “for the artist that you are and the man you made in me.

James Taylor was a much younger man when he wrote “Secret o’ Life,” but it takes on a new life to hear him sing it as he has aged so gracefully. And yes, it is a lovely ride.

the secret of life is enjoying the passage of time.
any fool can do it, there ain’t nothing to it.
nobody knows how we got to the top of the hill.
but since we’re on our way down,
we might as well enjoy the ride.

the secret of love is in opening up your heart.
it’s okay to feel afraid, but don’t let that stand in your way.
‘cause anyone knows that love is the only road.
and since we’re only here for a while,
might as well show some style.
give us a smile.

“Some Dreams” is a song about dreams and baseball and the truth that not everything goes our way, but some things do. Steve Earle knows of what he sings.

when I was a little guy
my daddy told me “Mister,
don’t ever try to climb too high
‘cause it’s the fall that gets ya
and some dreams can never come true
they’ll never come true”

“Working Prayer” is one of Mac McAnally’s more recent songs. It is a prayer worth sharing.

The last two songs are the songs most of you would probably name if you were asked what songs I would choose. My favorite story about “Angel from Montgomery” by John Prine is about the time I was singing it and introduced the song by saying, “I think I identify with this song as much as any song I know.” Then I sang the first line: “I am an old woman named after my mother.”

how the hell can a person
go to work in the morning
then come home in the evening
and have nothing to say?

Our closing hymn is “The Cape” by Guy Clark. One of these days I’m going to get one.

Thanks for all of the words of kindness, compassion, and encouragement.