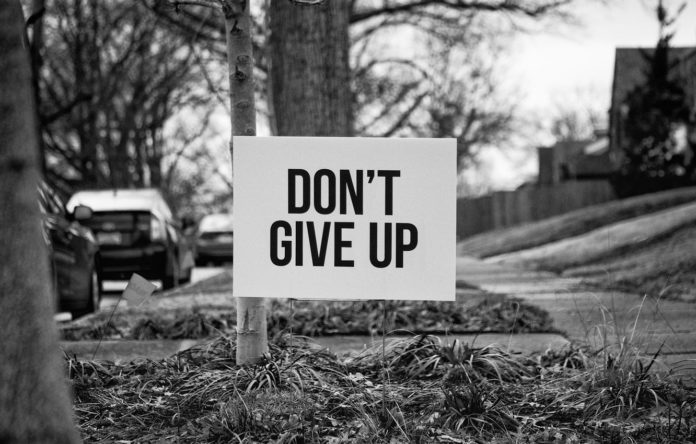 This post started because a friend posted a video with a song title I recognized, but it wasn’t the song I knew. It did however send me back to a song embedded deep in the soundtrack of my life that I needed to hear today on behalf of friends who are hurting deeply–and also for myself. Most of the songs tonight fall in that category. As we move into the heaviest days of Holy Week I offer these songs of lament and loss. You may have heard them if you’ve been around me much. Then again, a good song is worth listening to over and over.

The video for “Don’t Give Up” is as compelling as the song itself because Peter Gabriel and Kate Bush are in a constant embrace through the whole song.

in this proud land we grew up strong
we were wanted all along
I was taught to fight, taught to win
I never thought I could fail

I can remember the first time I heard Tracy Chapman. The song was “Fast Car.” I still love that record. The last track on her second album is the one I keep coming back to: “All That You Have is Your Soul.”

here I am, I’m waiting for a better day
a second chance, a little luck to come my way
a hope to dream, a hope that I can sleep again
and wake in the world with a clear conscience and clean hands
‘cause all that you have is your soul

When John Mellencamp came out with Scarecrow it changed the way people thought about him. He was no longer Johnny Cougar. We can all sing “Pink Houses,” but one of the songs in the middle of the record is my favorite: “Between a Laugh and a Tear.”

When Jonatha Brooke wrote “Ten Cent Wings” that’s what chicken wings went for at Happy Hour, and where she got the inspiration for an amazing song.

I will love across the borders, I will wait until it’s dark
I will fly and you’ll be with me, my wings, your heart
then our memory may fail us, and our language will go too
but the shooting stars will catch our celestial view

Emmylou Harris is probably best known for “Boulder to Birmingham,” when it comes to grief songs, but “Bang the Drum Slowly” is the song she wrote after her father died. Her lament fits the losses we live with in these days.

Patty Griffin’s record American Kid is the album she wrote after her father died, which happened around the same time my dad died. “Wild Old Dog” is one of the most visceral metaphors of what it feels like to find God in grief, or, perhaps, to understand how deeply God feels our grief. During Holy Week, I hear it as a crucifixion song.

it’s lonely on the highway
sometimes a heart can turn to dust
get whittled down to nothing
broken down and crushed
in with the bones of
wild old dogs
wild, old dogs

I bought Bookends when I was I school and the song “Old Friends” has haunted me ever since. I think I am finally starting to understand it.

old friends, old friends
sat on their park bench like bookends
a newspaper blown through the grass
falls on the round toes
of the high shoes of the old friends

old friends, winter companions, the old men
lost in their overcoats, waiting for the sunset
the sounds of the city sifting through trees
settle like dust on the shoulders of the old friends

On the record, it was paired with “Bookends,” as it is in the video I found.

time it was, and what a time it was,
it was a time of innocence,
a time of confidences
long ago, it must be,
I have a photograph
preserve your memories;
they’re all that’s left you

One of the perennial favorites on my soundtrack is Pierce Pettis. I am going to let him close us out tonight, not with a song of resolution as much as a call to tenacity–to keeping on. This is “Hold on to That Heart.”