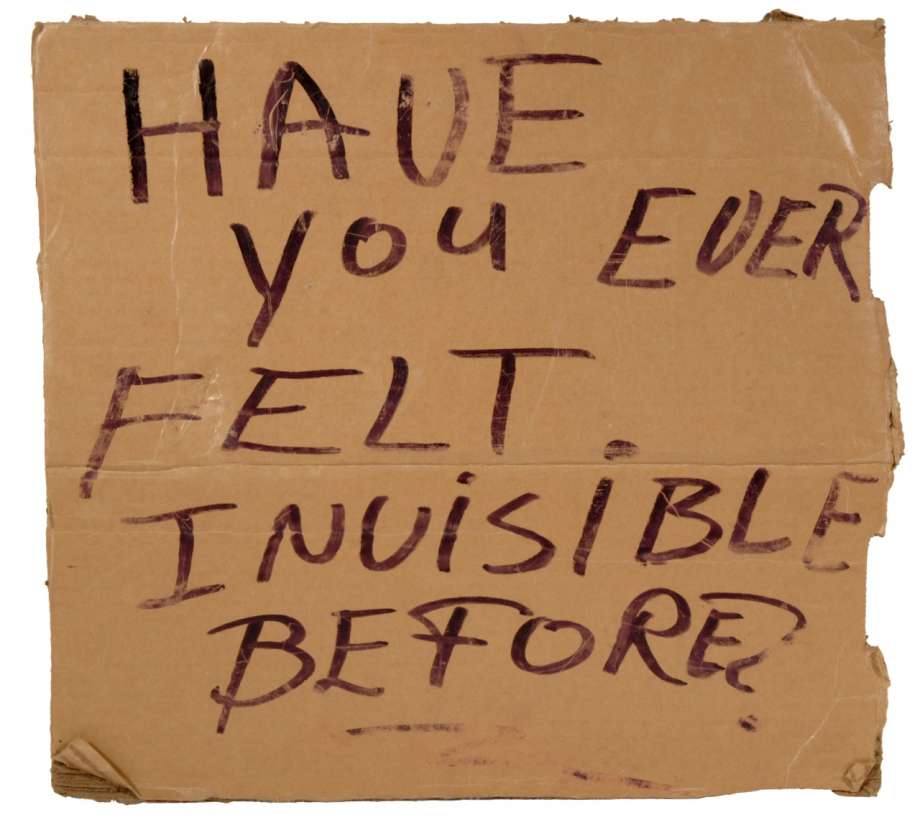 From time to time, my father’s words come floating back to the surface unexpectedly. Each time I feel more grateful that it happened. This week, as I thought about the story of these two people who came separately to Jesus, but whose stories are intertwined, I could hear my dad talking about how most of Jesus’ ministry happened in the context of interruptions. Nothing was scheduled. Regardless of which gospel account you read, the chapter before and the one after are chocked full of relentless need. What Jesus mostly did was pay attention.

On this particular day, two people found him almost simultaneously. First, Jarius, identified as a leader in the synagogue, pushed through to talk to Jesus because his daughter was dying. Mark says, “He begged repeatedly.” It doesn’t appear he was making a power move or demanding, but he was a man of privilege, used to being able to push through the crowd and talk to whomever he needed to talk to to get things done. Jesus went with him. There is no recorded dialogue; Jesus just went. As they were walking, a woman in the crowd who was hemorrhaging dared only to reach out and touch Jesus. She didn’t have the position or confidence to speak up, so she just tagged him and caught the hem of his cloak. Jesus stopped and asked who had touched him.

This is one of my favorite parts because I can imagine the tone of the disciples’ response: “In the middle of this crowd, you want to know who touched you?” I even hear sarcastic laughter. But Jesus didn’t move, as I am sure was true of most of the people pressed in around him. Sheepishly, the woman revealed herself, and Jesus comforted and assured her. But the time she took used up what was left of the girl’s life because by the time the scene had played out, Jarius’ servants had come to say it was too late. But Jesus kept going to the house, leaned down, and took the girl’s hand and said, “Talitha koum”—“Get up, little girl.” She awoke and they had dinner.

Once again, there are more paths to take than I have time to follow, and they all lead to great places, but as long as I have heard this story I have been fascinated by Jesus’ encounter with the woman who touched him. She touched him and Jesus stopped. It’s the second part of that sentence that set things in motion.

We moved back from Africa to America for good in December of 1972—the middle of my junior year in high school. In early 1973, my father became pastor of Westbury Baptist Church. I finished high school and went on to Baylor. During the fall of my junior year, my dad became the president of the Baptist General Convention of Texas, a position he held for almost three years. I was in Houston for Christmas when he sat down at the dinner table with a letter in his hand and a sort of broken look on his face. The letter was from someone who had approached him at the annual meeting the previous November. The author told my father he had tried to approach him because he needed help.

“I was not someone you knew, or someone who could do anything for you, but I needed help,” he wrote. “I introduced myself and started to tell my story, but then someone whom you did know, or who could do more for you than I could came up and you turned to them and never turned back to me. After a while, I left.” The person went on to say that his intent was not to make Dad feel bad, but to make him aware that the next time he was in a crowd he should look for those who could do nothing for him because they were the ones who needed help.

My walk from Grand Central Station up Madison Avenue from 42nd to 34th Street means I walk past several homeless people on the days I go into New York. Most of them sit silently with a small cardboard sign. A couple of them have sleeping bags. I would like to tell you I stop every morning, or that I know their names, but I don’t. Most mornings, I am paying attention to the crossing signal more than I am looking to see who is around me. I have to get to work. Last week, I was not in a hurry. I was sitting in Grand Central waiting for Ginger to come in so we could have Date Night. I was reading and sipping on a bottle of water when a man interrupted and said, “I’m sorry to bother you. Would you be willing to spare some change so I could get some food?”

“How about I buy you some dinner instead?” I said.

He agreed and asked for something for the Indian Food kiosk nearby. His name was Donald and he got Chicken Korma and a bunch of rice, no vegetables, and a Coke. He thanked me and I went back to my table and thought about the people I pass on the street. Donald got to eat because I had time to be interrupted.

Jesus stopped because he said he felt power go out of him. His point is well taken: if we start stopping, it’s going to cost us something. We can’t touch one another without consequence. Then again, we can’t walk by each other without a price either.

I’m going to have to rethink my walk to work.

Next week: the man at the pool.