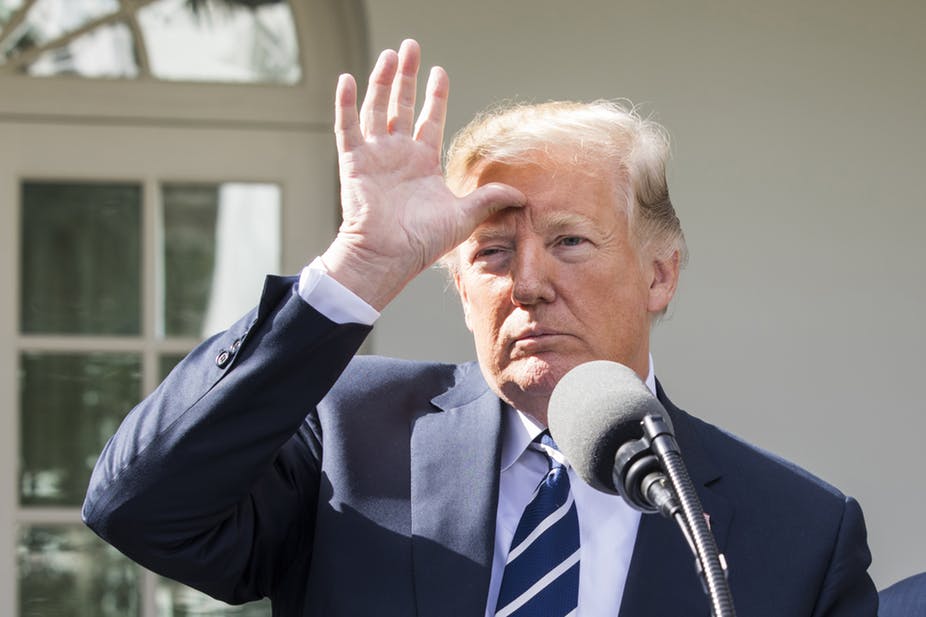 My father loved the story of Esther.

I guess he probably told it to me for the first time when I was six or seven. I don’t know how many times he repeated it just to get to the part where Mordecai says to her, “Yet who knows whether you have come to the kingdom for such a time as this?”

A little over a week ago, Secretary of State Mike Pompeo was interviewed by the Christian Broadcasting Network who asked him if he thought Trump was “a modern day Esther.” He agreed. When I first heard the story, I passed it off as evangelical Zionism run amok. I thought about it again today when I read Ginger’s Facebook post:

Trump who talked about and acted on sexual assaults made jokes about Biden touching people inappropriately—seriously! Joking about these crimes and some people laughing—really? Men who think they are powerful must be stopped. I don’t care about status, party, vocation—stop it! The most pastoral care oriented thing I can say is, we are done with this. People who claim faith and don’t seem to care about abuse, must choose faith or abuse—can’t have both. Both women and decent men are needed to speak up, speak out, and stop this insane “ownership” behavior. Stop it now!

Her words were not a surprise to me. I am in total agreement. They helped me realize that I have not been vocal about it. I roll my eyes when I read things like the interview with Pompeo, or allow myself the luxury of not paying attention to Trump’s rallies or Twitter storms, but all that means is I am letting the bully have the run of the playground. I am letting him do damage.

I would like to offer another biblical analogy. The self-proclaimed Christian leaders who speak of Trump as the chosen ones and the Christians who say God can use an “imperfect person” to help reinforce their power and privilege are like Caiaphas and the other religious leaders who allied with the Roman oppression to gain power and to kill Jesus. The Romans knew how to play them and Caiaphas and his minions ate it up. We are seeing a live-action remake right before our eyes. Any so-called Christian who is willing to give Trump a pass on his despicable talk and behavior toward women—not to mention his denigration of Puerto Rico, Mexico, LGBTQ folks, and both mentally and physically disabled folks, to name a few—have sold their integrity and their faith for a promise of power and prosperity. You are killing Jesus all over again.

This is not about whether we are Democrats or Republicans. This man said he just grabbed women by the vagina when he wanted to and now he brazenly mocks others who are being called to account for their behavior, and yet they talk about him as “God’s man for our time.”

When a bunch of self-righteous men brought a woman to Jesus they said had been “caught in the very act of adultery”—though she was alone—he knelt down beside her and wrote in the sand. We don’t know what he wrote. Perhaps it was the Hebrew equivalent of #metoo. I think his doodling in the dirt was an act of kindness: he took the attention off of her and then he turned the tables on the men who, up to that point, considered themselves without sin. Jesus called their bluff and the left.

Then he comforted the woman.

Ginger’s post reminded me that I am here for a time like this, not to be a savior or a hero, but to be a truth-teller, an interrupter. We are here to speak the truth in love and to stand up for those who are being derided and abused and ignored and damaged. I don’t how that will look, other than I am going to make a point to speak up when someone defends Trump. His behaviors are indefensible. They are damaging.

In such a time as this, we cannot stay silent.