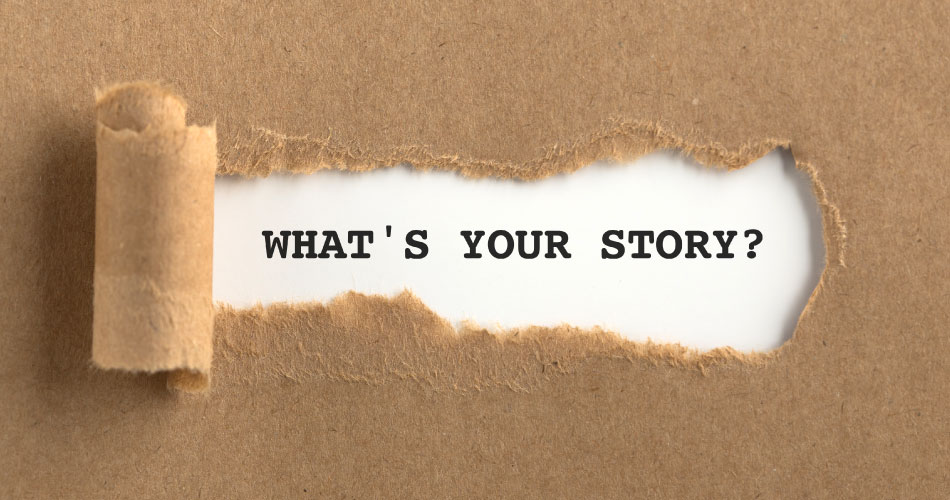 I spent last week in Texas on a work trip that centered around the New Story Festival organized by Gareth Higgins and Brian McLaren that focused on the myth of redemptive violence, which is a term coined by theologian Walter Wink to describe the belief that we can bring order out of chaos through brutal force. (Insert the history of most any country in the world here to prove his point.) What they offered instead a “seventh story” based on all that connects us.

“The seventh story,” Gareth said, “is a space rather than a closed narrative.”

All of the speakers and performers helped to create such a space. The event didn’t make the evening news, but we changed the world.

In the space afforded me as I traversed North and Central Texas let me catch up with my brother and sister-in-law, and my cousin. For one whose small family of origin has dwindled, the face-to-face conversations were life-giving. I got to spend time with a couple of high school and college friends and some of my authors as well. But there were four encounters I had that caught me by surprise.

I got to see four people who were a part of the youth group at University Baptist Church in Fort Worth, where I was youth minister in the 80s. All of them are older now than I was when I was their youth minister. Three of them have children who are older than they were when I knew them. And all of them are dealing with significant hardship in their lives.

I went to the assisted living facility to meet one whose mother is making a long slow recovery from bacterial meningitis. Another is just a year past the death of their father. The third is still grieving from a move across country two years ago that has left them feeling unmoored. The last has endured a difficult year since their spouse was hit by a truck as they stood on a street corner. They have four kids. The spouse is cognitively aware and very much themselves, but still has a long way to go physically. The hardest thing of all seems to be that they have lost their sense of taste and food was one of their greatest joys.

Perhaps what I loved most about the space we found together was we didn’t have to tell old stories to connect. We kept telling the same story we began thirty years ago, which was that we loved each other. I saw the seventh story in a live-action version as I moved from one friend to another.

And that’s how it felt. Once upon a time, I was the adult (I should probably put that in quotes) and they were the teenagers, but this week we were fellow travelers—friends making space for one another to keep telling the story of our connectedness, which also meant to share our pain with one another.

One of the speakers I heard at the festival was Danielle Shroyer, who talked about “original blessing.” (And I also found out we share a Wilshire Baptist Church connection.) “We are in a relationship with God that God started,” she said, “and God is sticking with it.” As people created in the image of God, we are built with the same stick-to-it-ness, should we choose to live into our best selves and trust that love is the story we are most meant to tell and to share.

Even as I write about these encounters, I can name a number of people whom I love that I did not get to see while I was in Texas. I have been mostly off of Facebook for Lent, except to post these musings and some poetry, but even a brief scrolling-through when I got home put me in touch with others who are living through hard days, and some who are celebrating as well. None of us can be everywhere we want or need to be, yet we can be connected. We are connected. We just need to keep telling each other the story so we will remember.

Back in those youth ministry days, Billy Crockett and I wrote a song for youth camp called “Best of Friends.” I even got to sing the harmony part on the first chorus when he recorded it. The song grew out of watching the same folks I saw this week and others befriend one another. I had moved so much growing up that I did not know that kind of love. I watched them and wrote