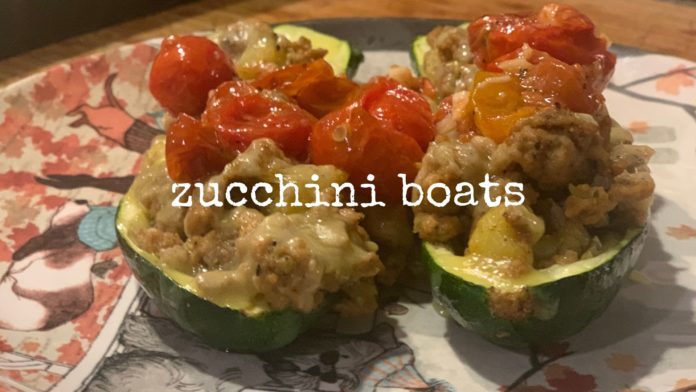 My earliest memories of zucchini are not good.

First, a bit of backstory: When I was growing up the house rules were that we ate whatever my mother cooked. If it was on the plate, we were expected to eat it. It was not negotiable. If we chose not to eat what was served, the plate was covered and put in the refrigerator and presented again at the next meal. I can remember staring down a piece of cheese toast one night that showed up again at breakfast–I don’t remember why. I actually liked cheese toast.

Zucchini was another thing.

It is no secret that I loved my mom’s cooking. I am a cook because of her. She was amazing, But she did something to zucchini that neither my brother nor I were able to tolerate: a zucchini casserole.

We could smell her making it when we came into the house in the late afternoon after playing with the kids in the neighborhood. She didn’t make it all the time, but often enough for the stench to feel familiar. As I remember, it was sliced zucchini and onions and cheese–which should have been fine–but it was The Dish We Hated More Than Any Other. Period.

I wish I could point to the day that my relationship to the green summer squash changed. It was not while I lived in my parents’ house, I know that. It was some time in college, I think–a time when it was served in some other form that The Casserole of Death. It was not a momentous shift, but it was a shift nonetheless. I learned to not only eat zucchini but love it. Just not in that casserole.

(I would add here that at some point in all of this, my mother quit making that dish.)

In the years since I have become a gardener, I have learned that summer time means being creative with zucchini since it is ubiquitous. I’ve got recipes for zucchini fritters, zucchini bread, zucchini noodles, as I am sure many of you do as well. The joke around here is you don’t leave your car unlocked in the summer because people will fill it up with the surplus squash from their gardens.

As I began to think about what I was going to make for dinner tonight, I started with what to do with the eight zucchini sitting on the kitchen counter. I have already sautéed some this week and diced up some others; I wanted them to be more than a side dish.

So I made zucchini boats as a way to offer a different culinary voyage. They aren’t fancy but they are simple, they look good, and they taste great, too.

I wish my mother had had this recipe. Growing up would have been easier for both of us.

Using a melon baller or a small spoon (the melon baller is easier), scoop out the center of the zucchini, leaving the sides intact. Save the squash you scoop out in a bowl.

Brush the inside of the zucchini with olive oil and place them on a baking sheet scooped side up. Roast in the oven for 20 minutes, until they are soft.

While the squash is cooking, combine the turkey, scooped out squash, garlic, and onions (if you are using them) in a bowl. Heat a skillet to medium heat and add a little olive oil and then cook the mixture until the meat is done and the squash is soft–about eight minutes. Set it aside to cool.

Take the zucchini out of the oven and then fill the boats with the turkey mixture. You may have some of the mixture left over, depending on how much you put in the boats or how big your squash are. Divide the cheese evenly over the tops of the eight boats. Return to the oven and cook until cheese is melted.

Remove from the oven and serve. 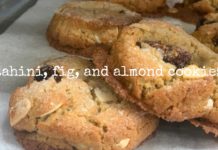 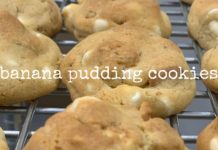