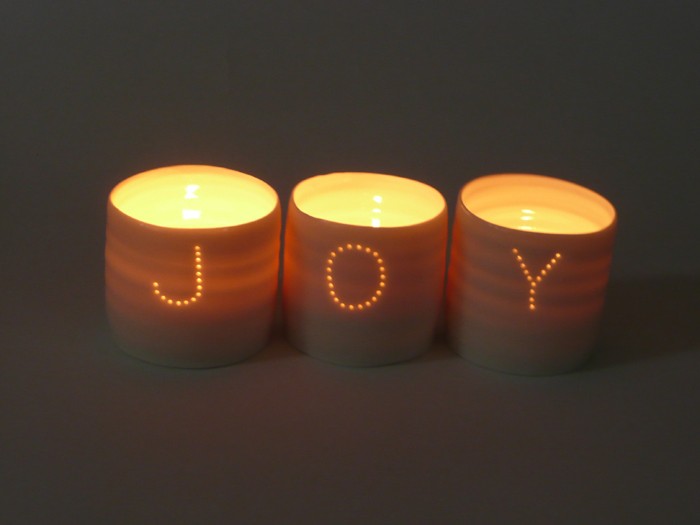 My birthday trip to the Mark Twain House and Museum has given me a lot to think about—pertaining to both the house and the man. When Twain sold the residence in the early twentieth century, he was broke and needed money. He was also grief-stricken. The house changed hands several times and was a residence, a boy’s school, and a public library; by the mid-seventies it was slated for demolition. It was not until his centennial approached that someone stepped up to renovate and preserve it. By that time, most of the original furnishings had been lost or sold, and whatever the interior had looked like was not always easy to discern. After a great deal of money and research, the curators did their best to make the house look and feel as it did when the Clemens family called it home.

Today Ginger preached from the story of Ezra (ch. 1-3) and his leading the people back from Persia to Jerusalem to rebuild the Temple. Like the folks in Hartford, none of the Hebrews had seen the previous edifice. They, too, were drawing from stories and tradition, from details passed down. When they laid the foundation, the story says:

All of the people shouted with praise to the Lord because the foundation of the Lord’s house had been laid. But many of the older priests and Levites and heads of families, who had seen the first house, wept aloud when they saw the foundation of this house, although many others shouted loudly with joy. No one could distinguish the sound of the joyful shout from the sound of the people’s weeping, because the people rejoiced very loudly. The sound was heard at a great distance. (3:11-13)

On this third Sunday of Advent, we light a candle signifying joy. In many churches, this is the one pink candle among purple ones, and this Sunday is as close to the halfway point as we get, I suppose. Here in the darkest and longest nights of our lives, we light a candle for joy.

The entry way to the Twain house was intended to impress. The woodwork was intricate, the space captivating. Yet it was quite dark. Our docent pointed to the two light fixtures in the room, which were ornate in their own right, and he reminded us that in Twain’s time they would have been gas lanterns. He then directed our attention to the walls and the small silver geometric shapes painted in a pattern that looked almost Egyptian, so artful and intricate as to give the impression that they were inlaid mother-of-pearl, or the like. He went on to say that the gas lanterns flickered in ways their electric counterparts do not, so not only did the silver shapes on the wall brighten the room, they also picked up the flicker of the flames and made the whole room seem as if it shimmered in the darkness.

Tonight we had our Lessons and Carols service at church. All the various aspects of our music ministry participated: adult choir, handbells, childrens’ choir, soloists, and congregation. As the readers moved us from Creation through the Prophets to the Gospel passages that make me wish for Linus’ reading from Luke 2, I was reminded how many times the angels have to say, “Don’t be afraid.” They gave the same instructions to Mary and Joseph and the shepherds, just to name a few. As the angels proclaimed The Glorious Impossible

, the fear of those receiving the message moved from fear to joy as the shimmer of the angels’ words and wings brought new light, new insight, new hope to the darkness: good tidings of great joy.

Thanks to the new movie titled Joy, a Google search was not very productive when I typed in the word, but down at the bottom of the page was a link for “biblical joy,” implying it might be something different. When I clicked there I found several sites whose definition centered around God’s being in control, as if joy required some sense of certainty. That’s not how the stories felt tonight as I saw the shepherds move from shielding themselves from the spectacle of the angels to sprinting into town to see the child. At a couple of places in Walking on Water, Madeleine L’Engle quote a theologian who says, the opposite of sin is faith not virtue. In the same manner, the opposite of fear is joy—not certainty, but comfort. Here in these dark days, the sounds of weeping and joy may seem indistinguishable because our grief is not the antithesis of our joy. Our memories carry both together. When we re-member one another, we give birth to Love once again in our time and in our circumstance, and our fears—that we are not enough, that we cannot survive, that love is not the last word—fade into the darkness. In his book Following the Equator, which he wrote after his daughter died, Mark Twain said: “Grief can take care of itself, but to get full value of a joy you must have somebody to divide it with.”

Rejoice, we are not alone. God is with us. And we are together.

I’ll close with the benediction another minister said he used at his church this morning:

joy to the world, all the boys and girls
joy to the fishes in the deep blue sea
joy to you and me