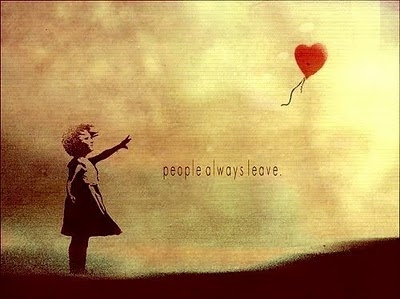 someone is always leaving

I turned forty-five the same year I
lived in the same house for a decade
when the Standells sang, “O Boston,
you’re my home” I could sing along

I am sixty-two and still not used to
being on the staying side of goodbye
the leaving side never got any easier
and yet someone is always leaving . . .