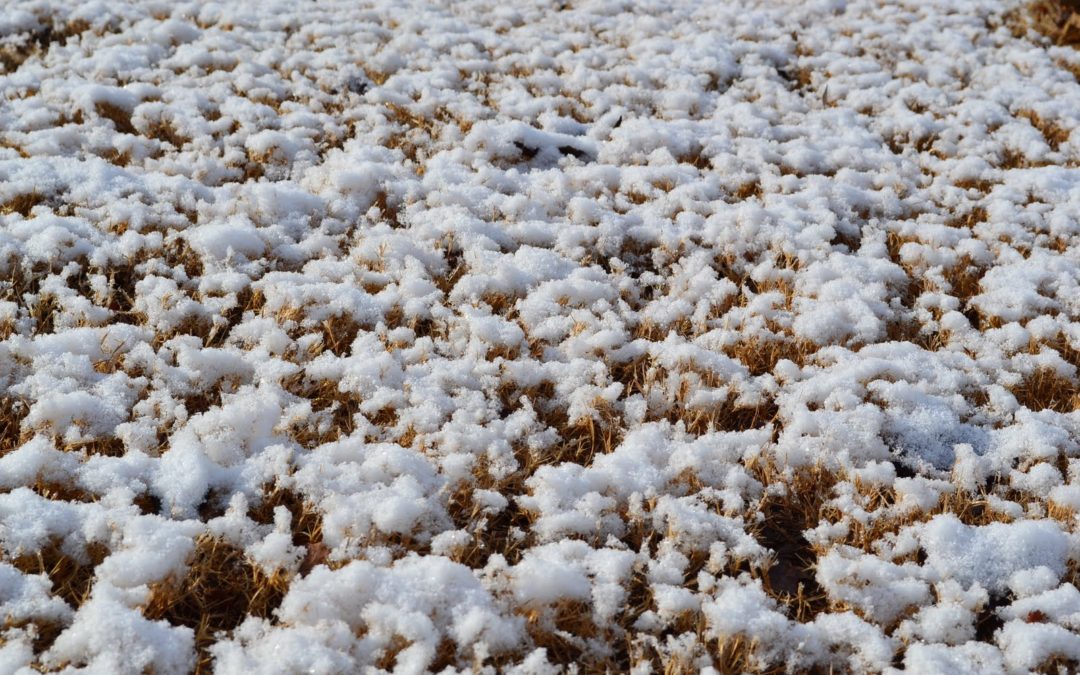 I preached this morning at our church in Guilford. The first Sunday of the month is when we observe Communion. The passage for today was Exodus 16:2-15, when God gave the people manna from heaven. Though some of it is specific to our church, I hope you find something here that speaks to you.

It had been about two and half months since the Hebrew people had been liberated from their captivity and slavery in Egypt. For the sake of comparison, let’s say it was about the same as from Memorial Day to Labor Day. We don’t know what happened during those days because Exodus jumps straight from the songs of gratitude and praise sung by Moses and Miriam after their deliverance to “the whole congregation of Israel” grumbling about all that was wrong with their world. They had no idea, at that point, that they were going to spend forty years wandering around in the wilderness—traveling a distance about the same as from here to Albany—before they got to the Promised Land. They only knew they had gone day after day in discomfort and uncertainty.

It would make sense for the skies to have opened over the desert and the voice of God to have thundered, “Really, people?” Instead, God told Moses to tell the people that God would take care of them. “Draw near to God, for God has heard your complaining.”

Not their anguish. Not their prayers. Their complaining.

The people were given specific instructions. At night, quail would land in their camp and just sit there. All they had to do was go pick up the birds and make dinner. In the morning, the dew would turn to bread and they could eat their fill. God had heard their complaining.

I suppose the people easily understood what to do with the quail for dinner, but breakfast was a different story. When they came out of their tents and saw the ground covered with little white morsels, they said, “What is this?” The transliteration of the Hebrew word into English is manna. There is nothing sacred about the word itself. They were just trying to understand what was happening.

“God heard us. Great. But what is this?”

The other part of the instruction was that they only take enough for the day and trust that there would be more tomorrow. If they tried to hoard it, it would spoil and they would get food poisoning. They had to live day to day, not complaining this time, but trusting.

The Hebrew people were had been accustomed to living day to day in Egypt because their despair gave them no reason to believe things would change. They had little hope of a life beyond their enslavement. How could they imagine a future when they knew tomorrow would not be any different than today?

But God was asking them to live day to day in a different way. To live in hope. To live in faith, trusting God had more for them than mere survival.

I love that God didn’t correct their complaining. God heard their frustration, their fear, their sense of scarcity, and God provided enough for each day. Moses and Aaron couldn’t explain all the details, or tell anyone how long the birds and bread would be provided. The writer of Exodus doesn’t tell us how long it went on, only that the bread was there when they woke up every morning and the birds were there at night.

God’s action in their lives helped the Hebrew people shift from an attitude of complaining to to one of curiosity: what is this? They moved from routines of despair and frustration to routines of dependence, trust, and generosity. Even in the wilderness, there was more to life than murmuring about what was wrong, or how things were getting worse. However dramatically God had acted to get them out of Egypt, the real power of God’s faithfulness was as dependable as sunrise.

We are a little over a month away from our celebration of the three hundred and seventy-fifth anniversary of our church. I don’t know many details about how our church began, but I’m pretty sure those who first gathered almost four centuries ago never imagined who we have become. I do know there are instances in our history when the congregation has split. I would guess there were times when they wondered how they would keep going. Over the years, we’ve probably done our fair share of complaining as well.

And yet here we are. And we got from there to here by living day to day. Yes, along the way people planned and saved and worked and created. Yes, along the way, they began to think of ways to provide for those who came after them, but they could not see the future, and so we have ended up with things like an endowed fund to buy hats for the minister’s wife. (True story.)

For all of the planning, we have gotten from there to here one day at a time. And, like the congregation of the people of Israel, we have done our best work when we have opened our hearts for grace to take us by surprise, when we have looked around and said, “What is this?”—when we have lived by routines of dependence, trust, and generosity.

One of my favorite hymns is “Great is Thy Faithfulness.” The chorus was inspired by our story today.

When Jesus shared the bread and the wine with his disciples, I’m not sure he knew he was instituting a ritual for all to follow. He was taking care of his friends on that particular night. He was giving them food for that day. And yet, here we are, down all the days that have passed since then, still being fed by God and feeding one another in a routine—a ritual—of dependence, trust, and generosity. Morning by morning, new mercies we see.

What is this, that we gather trusting that God is alive in us and providing for us day by day? This is our story. This is our hope. We are not defined by the wilderness, or by our tragedy, or by our grief, or by our fear. God hears our complaining, our heartache, our questions, and God answers in grace, defining us by our dependence, trust, and gratitude, and calling us to share.

Come, all is now ready. Amen.