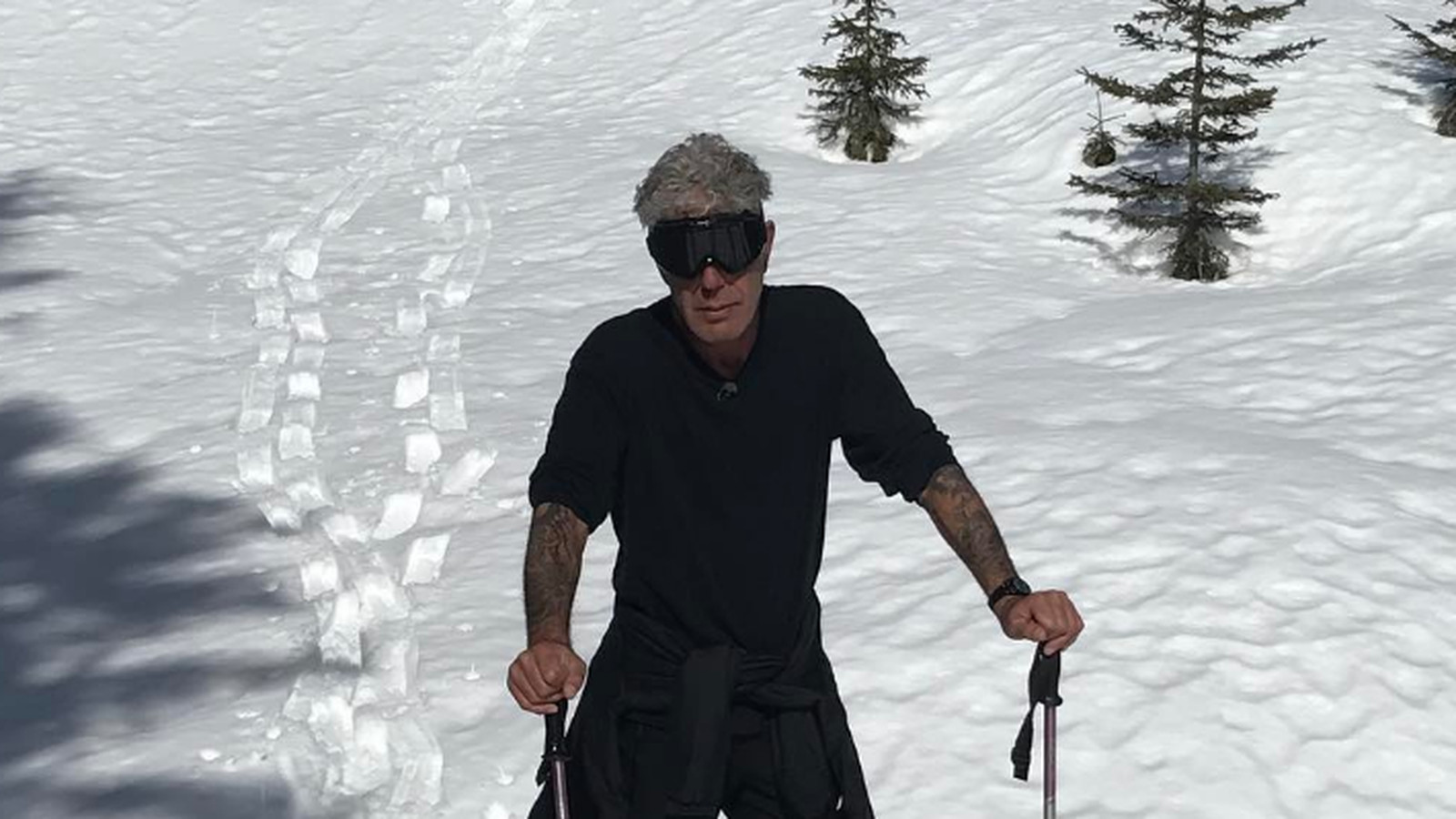 I didn’t grow up with snow.

My parents were missionaries in Africa. What I remember as a child were the rainy seasons and the dry seasons that alternated year after year. One day we were listening to the radio in Zambia and the announcer said, “And now the weather report . . . ,” which was followed by the sound of rustling papers. The voice returned, “I cannot find today’s, so I will just read yesterday’s.”

The completed suicides of Kate Spade and Anthony Bourdain have brought depression back into the spotlight for a moment. One piece I have seen in a couple of places, but seems to have originated here, talks about the weather of depression, if you will. It is as resonant a metaphor as I think I have found in all of my years searching for a way to talk about it.

When you have depression it’s like it snows every day.

Some days it’s only a couple of inches. It’s a pain in the ass, but you still make it to work, the grocery store. Sure, maybe you skip the gym or your friend’s birthday party, but it IS still snowing and who knows how bad it might get tonight. Probably better to just head home. Your friend notices, but probably just thinks you are flaky now, or kind of an asshole.

Some days it snows a foot. You spend an hour shoveling out your driveway and are late to work. Your back and hands hurt from shoveling. You leave early because it’s really coming down out there. Your boss notices.

Some days it snows four feet. You shovel all morning but your street never gets plowed. You are not making it to work, or anywhere else for that matter. You are so sore and tired you just get back in the bed. By the time you wake up, all your shoveling has filled back in with snow. Looks like your phone rang; people are wondering where you are. You don’t feel like calling them back, too tired from all the shoveling. Plus they don’t get this much snow at their house so they don’t understand why you’re still stuck at home. They just think you’re lazy or weak, although they rarely come out and say it.

Some weeks it’s a full-blown blizzard. When you open your door, it’s to a wall of snow. The power flickers, then goes out. It’s too cold to sit in the living room anymore, so you get back into bed with all your clothes on. The stove and microwave won’t work so you eat a cold Pop Tart and call that dinner. You haven’t taken a shower in three days, but how could you at this point? You’re too cold to do anything except sleep.

Sometimes people get snowed in for the winter. The cold seeps in. No communication in or out. The food runs out. What can you even do, tunnel out of a forty foot snow bank with your hands? How far away is help? Can you even get there in a blizzard? If you do, can they even help you at this point? Maybe it’s death to stay here, but it’s death to go out there too.

The thing is, when it snows all the time, you get worn all the way down. You get tired of being cold. You get tired of hurting all the time from shoveling, but if you don’t shovel on the light days, it builds up to something unmanageable on the heavy days. You resent the hell out of the snow, but it doesn’t care, it’s just a blind chemistry, an act of nature. It carries on regardless, unconcerned and unaware if it buries you or the whole world.

Also, the snow builds up in other areas, places you can’t shovel, sometimes places you can’t even see. Maybe it’s on the roof. Maybe it’s on the mountain behind the house. Sometimes, there’s an avalanche that blows the house right off its foundation and takes you with it. A veritable Act of God, nothing can be done. The neighbors say it’s a shame and they can’t understand it; he was doing so well with his shoveling.
–
I don’t know how it went down for Anthony Bourdain or Kate Spade. It seems like they got hit by the avalanche, but it could’ve been the long, slow winter. Maybe they were keeping up with their shoveling. Maybe they weren’t. Sometimes, shoveling isn’t enough anyway. It’s hard to tell from the outside, but it’s important to understand what it’s like from the inside.

I firmly believe that understanding and compassion have to be the base of effective action. It’s important to understand what depression is, how it feels, what it’s like to live with it, so you can help people both on an individual basis and a policy basis. I’m not putting heavy shit out here to make your Friday morning suck. I know it feels gross to read it, and realistically it can be unpleasant to be around it, that’s why people pull away.

I don’t have a message for people with depression like “keep shoveling”. It’s asinine. Of course you’re going to keep shoveling the best you can, until you physically can’t, because who wants to freeze to death inside their own house? We know what the stakes are. My message is to everyone else. Grab a fucking shovel and help your neighbor. Slap a mini snow plow on the front of your truck and plow your neighborhood. Petition the city council to buy more salt trucks, so to speak.

Depression is blind chemistry and physics, like snow. And like the weather, it is a mindless process, powerful and unpredictable with great potential for harm. But like climate change, that doesn’t mean we are helpless. If we want to stop losing so many people to this disease, it will require action at every level.

The weather of my heart and mind is much like the Zambian forecast these days. My depression makes every day feel pretty much the same. I’m not trapped in blizzard conditions, but it feels like Narnia—“always winter and never Christmas.” I know I am not alone in my sense of the seasons. I am grateful to those who keep shoveling my sidewalks and showing up to brave the storms.

Whatever the forecast, let’s keep showing up for each other. 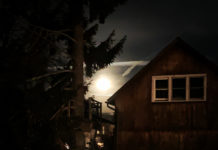 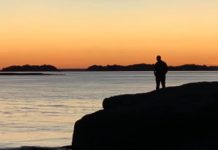