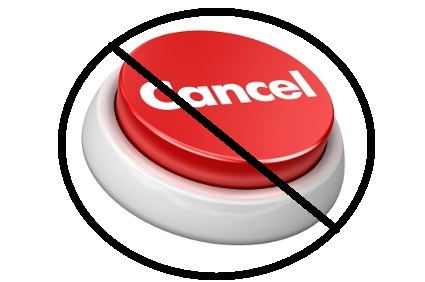 The string of cancellations that crowded my afternoon undid several of my spring rituals–March Madness and Opening Day for the Red Sox, to name the two most significant. It looks like it will be a while before I get to use #itsnextyear as I post about whatever the Sox do that gives me indefatigable hope. It will be next year before I get to stay up late cheering for some twelfth seed I’ve never heard of to knock of number five.

The NCAA has an insurance policy that they will cash in on for the first time that will pay them close to what they would have made had all of the games been played. But it doesn’t pay the folks in restaurants and hotels who won’t be working, or the concession workers at the venues. The ripples that go out from the arenas and theaters and even churches who are shuttering their doors to try and “flatten the curve” (today’s catch phrase) and devastating waves for some. The painful reality is that our economic way of life treats hourly (and mostly benefit-less) workers as a resource rather than as human beings.

The act of cancelling school, in many cities, means the majority of students won’t get breakfast and lunch on a daily basis. Since health insurance is tied to employers, and the insurance companies are in the business of making as much profit as they can, means that the stock market drop and the sport cancellations are not the biggest tragedies, even though they are the ones getting air time.

The people who clean hotels and buildings are at great risk. Musicians and others who make their living doing live performances have no rooms to play in and no one to play to. I can’t even imagine what it feels like to be a sanitation worker, or anyone who works in a hospital or a clinic.

I don’t want to merely state the obvious, nor am I trying to preach. I am just mindful tonight that not being able to find hand sanitizer and noticing that my hands are dry and red from washing them so much is the level of my discomfort. Many around me have much more at stake.

As I looked to others for words of inspiration, I found this poem by Naomi Shihab Nye:

A man crosses the street in rain,
stepping gently, looking two times north and south,
because his son is asleep on his shoulder.

No car must splash him.
No car drive too near to his shadow.

This man carries the world’s most sensitive cargo
but he’s not marked.
Nowhere does his jacket say FRAGILE,
HANDLE WITH CARE.

His ear fills up with breathing.
He hears the hum of a boy’s dream
deep inside him.

The road will only be wide.
The rain will never stop falling.