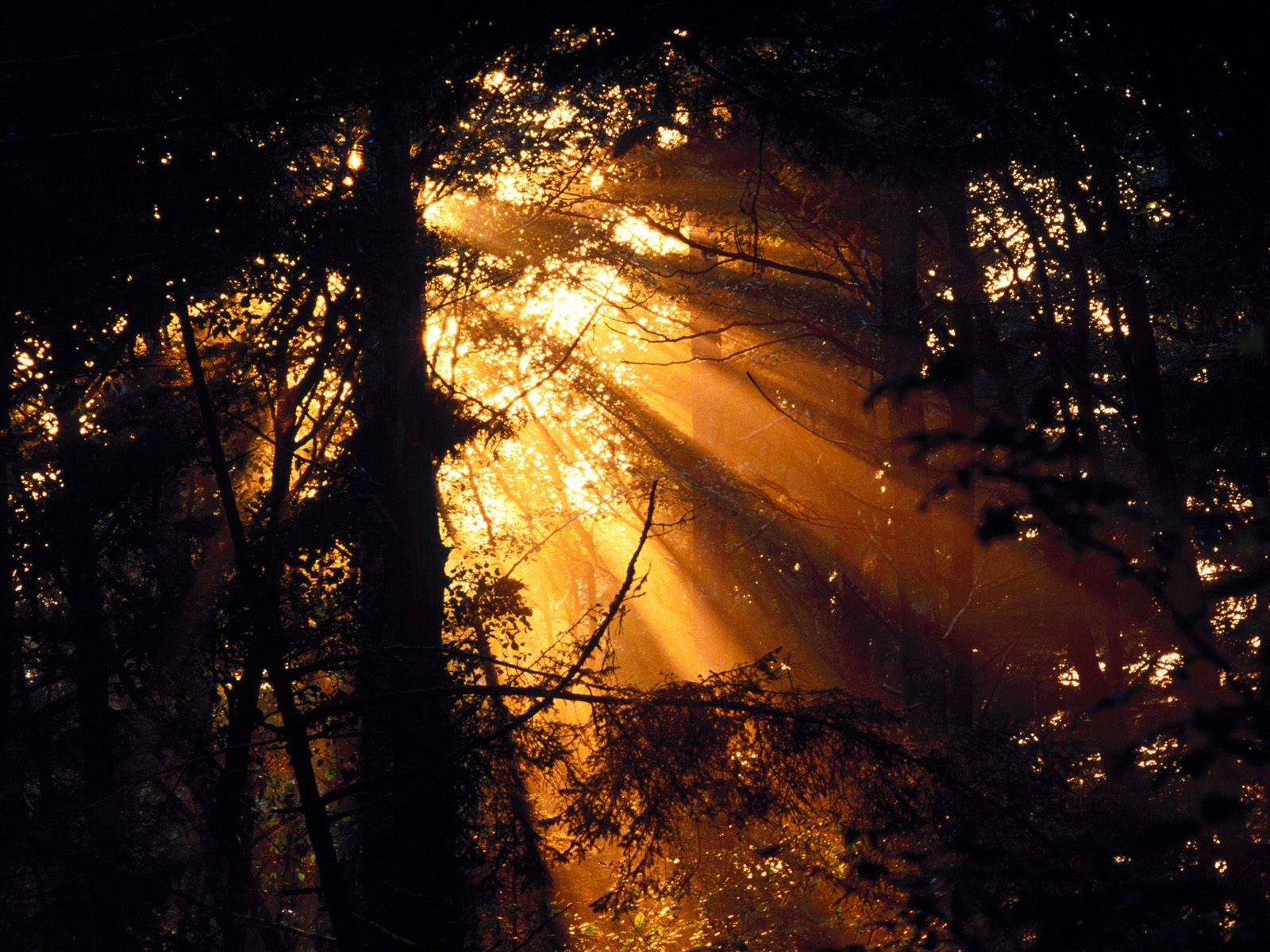 Tonight Ginger, Jay, and I sat at Geer Street Garden and, among other things, talked our way through the litany of sadness and grief that grips our world both far and near. We remembered people close to us who are learning to live without those they love, those we are getting close to the end of their days, those who are struggling because they are invisible to much of society, and those who are the victims of violence. None of it was new information. Though the days are beginning to grow longer, the darkness is persistent.

As I drove to work this morning listening to NPR, I was thinking about the same things. These are heavy days. My mind moved to music, thanks to something a friend posted last night on his Facebook. He is facing his first Christmas without his wife. Over the course of the day he posted lyrics from songs they had shared. One of the lines came from James Taylor’s “Something in the Way She Moves.” The remnants of his posts brought to mind another JT song as I wrestled with the weight of the world:

ain’t no doubt in no one’s mind
that love’s the finest thing around
whisper something soft and kind . . . .

Many years ago, Ginger quoted Philo of Alexandria in one of her sermons. The quote is one I have heard many times since, but that Sunday it was fresh and new across all the centuries:

At the time, I worked for a very difficult and mean man. I felt persecuted and righteously indignant at the same time, which set me up to get caught in power struggles. Taking the quote to heart meant working to understand more of who he was, which was a broken, defensive, and troubled person. My understanding didn’t make him less mean, but it did change me.

By the time I parked my car in the employee section of the mall parking lot and began my hike to the computer store, I was flipping through the juke box of my mind for kindness songs. The first was one by Jesse Colin Young from my high school days that is seared in my memory because it was one of the first I learned on my guitar. The opening lines say,

For a nation as privileged and powerful as we are, we are a society gripped and driven by fear. The messages that come from much of the media and many of our elected officials play on that fear, even foment it. What they fail to remind us, for the most part, is that fear is a choice, and a lousy one at that. Fear does not bind us together, draw us closer, or help us to grow. Fear tells us there is no way out.

Love trumps fear. Even Jesse Colin Young knew that (even when he knew little of inclusive language)

When we first moved to Boston we had a chance to hear David Wilcox sing several times. One of his oldies but goodies is a song called “Sunshine on the Land.” That was my next parking lot hit because when he did it live in those days he would tag on the chorus to “Get Together.”

I went to see an old friend
who was soon to pass away
he said, “My life has been so good to me
now I’ve still got one more day”
now he said that as he watched the morning sun
and then he smiled my way
because he said that every morning
he’d lived his life that way

Here in the darkness, we are the sunshine. I met a woman yesterday at the computer store whose company is called The Giving Child. When she became aware that mothers on food stamps or WIC were not allowed to use their assistance money to buy diapers for their infants, she decided to do what she could. She started a clothing company with the commitment that for each piece of clothing she sold she would donate a week’s supply of diapers to someone who needed them. We are the sunshine.

Tonight I found another song from one of my favorite prophets, Billy Bragg, who leaned into some old words he found. I’ll let him take us out.

in the Bible, we are told
God gave Moses in the days of old
ten great commandments
for his people to hold true.
but the greatest commandment of all
is in the book of Luke as I recall.
do unto others as you would have them do to you.

now baby you don’t believe
in the story of Adam and Eve,
who called up on science
to prove it’s all untrue.
but in the cold light of the day,
peaceful words still point the way.
do unto others as you would have them do to you.

so just lift up your eyes,
don’t pass by on the other side,
don’t be bound by what you think others may do.
put just a little bit of faith,
and that’s all it really takes.
do unto others as you would have them do to you.

now the way the world is run
too many people looking after number one
don’t seem to notice
the damage that they do.
no, it’s not widely understood
there is, there is a greater good.
do unto others as you would have them do to you.

Be kind. Here in the darkness, we are the sunshine.