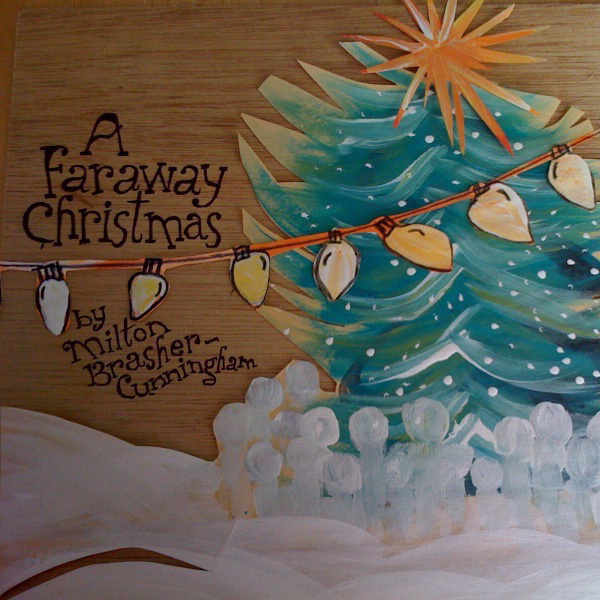 This story is not new, but then neither are the feelings it names. Thanks for making the journey with me this Advent.

But I found an old copy tucked away on a shelf,
And I turned through the pages and I thought to myself,

Of all of the times between now and then
This is the Christmas to hear it again.

He looked up through his tears, she said, “You look kinda bad.”
And he answered, “The truth is I feel quite sad.”