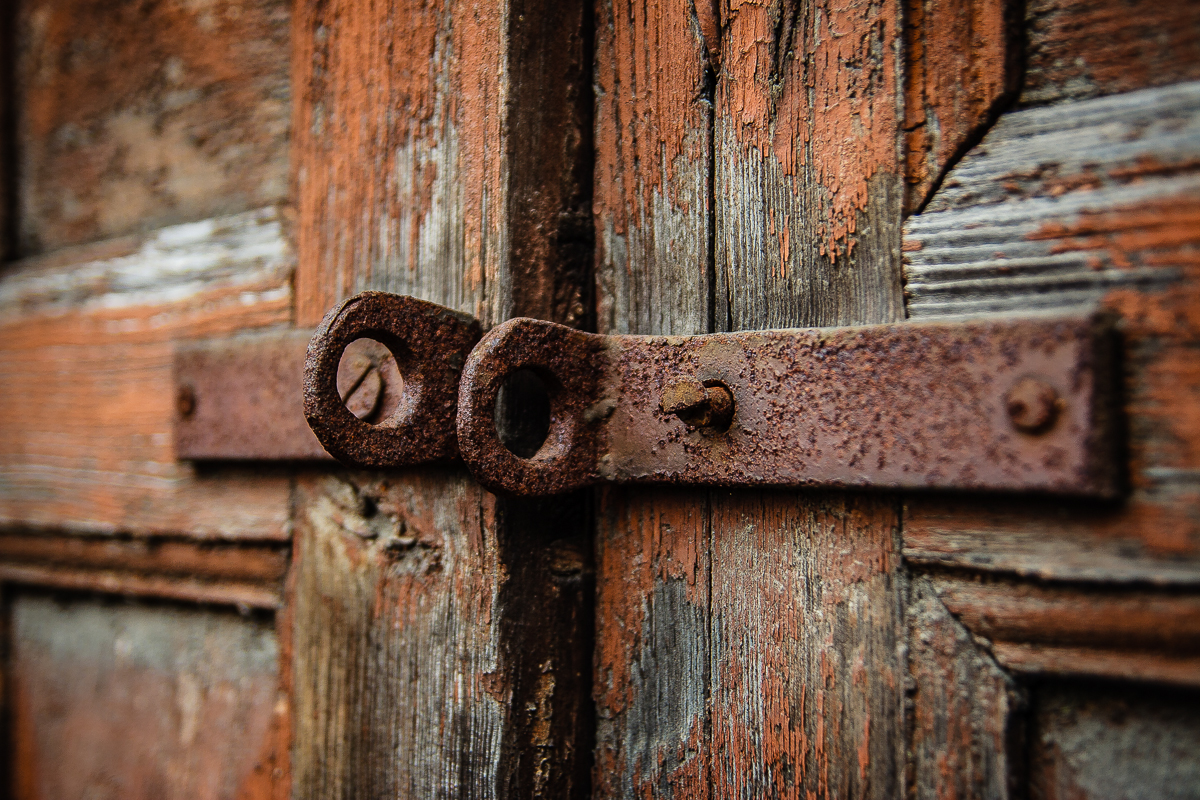 Uncle Howard and I met for breakfast again this morning, as has been my lenten custom thus far, and he woke me with these words:

Again and again, we are impressed with the fact that little things can make big differences. A little act of kindness at a moment of great need makes all the difference between sunshine and shadows. . . . There is always a place for the graceful gesture, the thoughtful remark, the sensitive response. It is what may be called “living flexibly.” (117)

Living flexibly. I turned that phrase over in mind for awhile after I read it, working to catch its meaning in the light of his remarks. What I see in those two words is a call to live outside of myself. If I am not flexible enough to look up from what fills up my day—my life—to see an opportunity for a graceful gesture, as he called it, then I am too busy, or too stressed, or too structured to be a conduit of kindness. But he wasn’t through:

It is easy enough to be gracious and sympathetic with other people when they are in need or facing some great tragedy. . . . But it is a far greater test of what a [person] lives by when, in the midst of the monotony of the daily round, he [or she] keeps alive a sense of wonder, awe, and glory. (118)

I was working from home today, so I didn’t ride the train into New York, but the first person who popped into my head was Joe, the conductor on my car. Yes, I ride in the same car everyday—and it’s because of Joe. I’m sure I have spoken of him before, yet he is worth mentioning again because he is one who incarnates what Thurman was describing. This man rides a train for a living, walking up and down the aisles of the cars asking for and punching tickets; he announces the stops, and then opens the doors when we reach each one. All day. I see Joe in the morning on my way to work and in the evening as I am coming home, and his daily demeanor doesn’t change. He is indiscriminate in the way he distributes his goodwill, even in the middle of a bunch of drowsy, even surly, communters. He has an amazing ability to remember who is on the car, along with details about their lives. I’ve heard him ask about first days of school for children of the commuters, about job interviews. He cares and he remembers. He doesn’t wait for a crisis to be helpful or graceful; he has chosen to be that way on a daily basis.

I’ve noticed Joe because I have not experienced another conductor who does their job in the same way. He doesn’t engage people as he does because of job training, he does it by personal intention: he means to be kind.

After I finished reading my daily Thurman, I moved on to The Writer’s Almanac for my morning poem and found these lovely words of William Stafford:

Our father owned a star,
and by its light
we lived in father’s house
and slept at night.

But finally all came in,
from near and far:
you can’t believe in locks
and own a star.

I was so—what’s the word I want?—haunted by the images in the poem, I didn’t wait to make it a part of this post; I put it straight on Facebook. I think it’s the last two lines that grabbed me by the heart the most:

you can’t believe in locks
and own a star.

But when I backed up to the second verse, I began to see Stafford understood the flexibility and wonder Thurman was talking about:

What Stafford is saying about his father was “in the midst of the monotony of the daily round, he keeps alive a sense of wonder, awe, and glory.” Day in and day out, there were people at the door because the one who lived inside had a star and was willing to share. Stafford’s words took me back to a favorite song of mine, written by Bill Mallonee, called “Look At All The Stars.”

father often brought me here and I loved to see him smile
it was hard to tell which one of us was the little child
he would stretch his arms out wide he would hold me to his heart
and he’d say, “look at all the stars”

life is never a path that’s straight there’s so much gets in the way
yeah, from here to kingdom come there’s so much can make you numb
still I’ll always have that light ever-etched inside my heart
as I recall myself at night as I stood out in the yard
yeah, look at all the stars . . .

In 1951, Thurman wrote that gracious living “is the antidote to much of the crudeness and coarseness of modern life. Our reputation for bad manners and for rudeness is unenviable.” (117)
Though he might be shocked at just how coarse things have become, he still has a point: we have a choice in things both big and small. We can contribute to the coarseness and isolation, or we can find ways to unlock our lives as little lights of hope and grace–and fill the sidewalks with star shine.