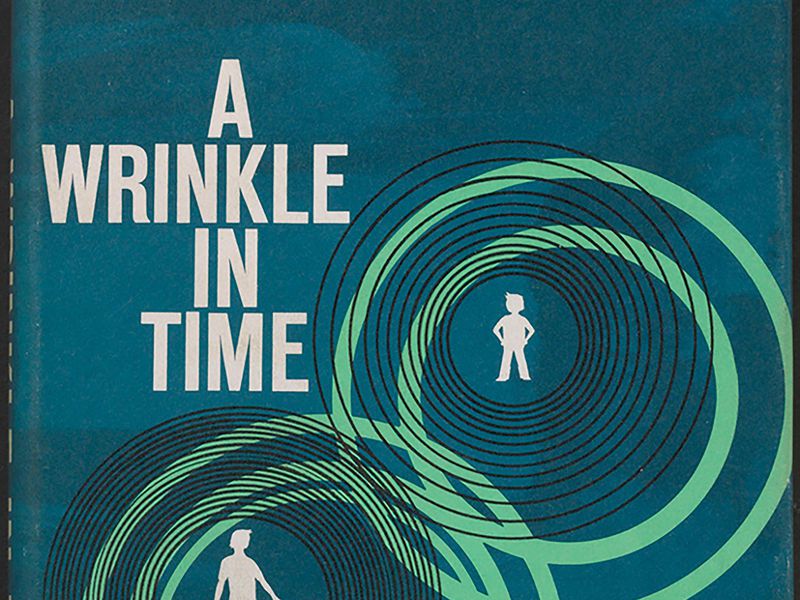 I was in fourth grade at Lusaka International School. My teacher was Mrs. Reedy. One day she came to class with a new book called A Wrinkle in Time and she said she would read to us at the end of the day if we finished our work. All it took was one afternoon of the story—a novel that actually begins, “It was a dark and stormy night . . .”—and we were hooked. We hit the door in the morning asking what we had to get done so she would read to us. I fell in love with the story, I fell in love with books, and I felt connected to Madeleine L’Engle. She was a writer who made physics sound like poetry, who made big things seem small and small things seem big. She started me thinking about time, about life, and about faith in ways no one else did.

I love that story and I love my memory of that story.

When I was a youth minister in Fort Worth, twenty years later, I discovered L’Engle’s theological writings and I wrote her a letter and sent it to her publisher. “Dear Madeleine,” I said, “You have been a friend of mine for a long time, though you don’t know it.” I told her about Mrs. Reedy and about her writings and about me. A few weeks later, I got a letter back, typed with a handwritten signature, and, for awhile, she and I corresponded until I received a form letter after her husband Hugh died. “He became ill at Epiphany,” she wrote, “and he died just after Pentecost,” instead of saying he got sick in January and died in May. Her sentence inspired me to learn how to tell time differently.

Though I had a couple of near misses, I never got to meet her. I have read most all of what she wrote, and most of it more than once. There are several of her books that I return to again and again, Wrinkle being at the top of the list. I love that story. And now there’s a big budget movie version of it coming out and I don’t know how to respond.

I’ve have spent some time on this dark and stormy night reading reviews and watching the trailer of the movie that opens this weekend. The director sounds like someone who loves and values the story. She has worked hard to honor it. That’s not my issue. I get hung up at the clip in the trailer when Mrs. Which, the character played by Oprah says, “Be a warrior.” That has never been the heart of the story to me. Someone will probably write back and give me the page number where she says that line, but that’s not my point. There’s a difference between struggle and war. Meg and Charles Wallace struggle to find their father, they stand up against the evil force, but it’s not war. War answers violence with violence; the power that sustains in the story I remember is love.

My point, however, is not to criticize the movie, as much as it is to be thankful for the book. As one of the characters says,

A book, too, can be a star, “explosive material, capable of stirring up fresh life endlessly,” a living fire to lighten the darkness, leading out into the expanding universe.

I learned that, first, in fourth grade. Because of Mrs. Reedy, I have a story that has marked my life for over fifty years. It is not an exaggeration to say A Wrinkle in Time helped to shape me, to make me Milty. And I am definitely not a warrior.

A quote I carry from one of the other Books That Shaped Milty, The Little Prince, says,

It is only with the heart that one can see rightly. What is essential is invisible to the eye.

I hold Wrinkle in my heart. I think I’ll read it again instead of going to the movie. 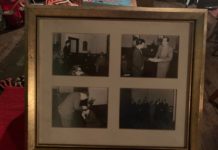 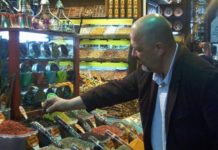 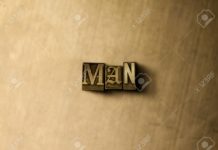