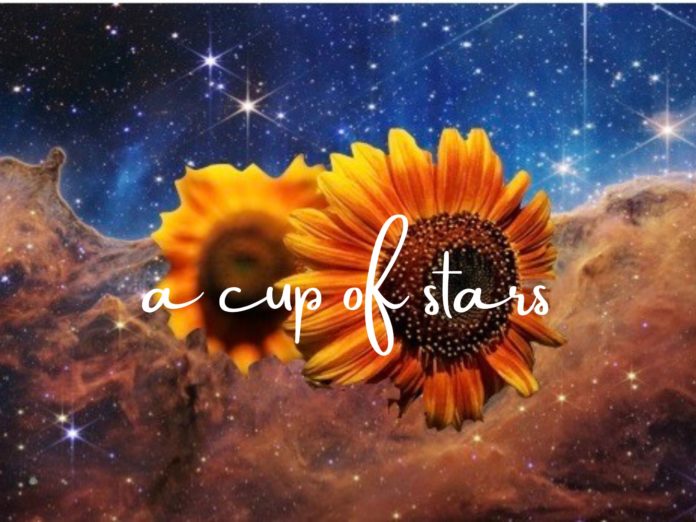 A friend from Texas called yesterday and asked how I was and I said I was hot, and then I said I knew the irony of statement talking to him since the high yesterday in Guilford was only three degrees warmer than the low in Houston.

A heat wave in New England is three days in a row with a high above 90. Two weeks ago I was at a youth camp outside of Little Rock and the temperature was 100 with a heat index of 114 because of the humidity on top of the heat. For more than three days. People there call it summer.

One thing we in Connecticut do share with Arkansas is we have had a few weeks without significant rainfall. I don’t know what the official length of a dry spell has to be, but people began using the word drought around here. And it has been dry. The vegetable garden is suffering. I watered almost everyday last week trying to help things along and, as i did, I thought about the articles I have seen about the epic drought our west.The pictures of what is left of Lead Mead are shocking.

My garden buddy Tom and I were talking about all of these things over the weekend as we worked to keep our garden growing. We were harvesting garlic, which I did for the first time last year. I didn’t know how long garlic took to grow before that. We planted the cloves in early November. They rest through the winter, produce garlic scapes in the spring (which are edible), and then the single cloves each offer a full bulb of goodness in mid-July. We will dry them out and they will last us until the spring–well, they can last that long. I’ll use them up before then. I mean, we only harvested sixty bulbs.

But knowing how long it takes for them to mature, I marvel at the abundance of garlic in the grocery store. It takes a lot of time and land and who knows what to keep those piles of bulbs in the produces sections of our stores. Since we are cut off from the knowledge of what all it takes, we don’t contemplate whether we can actually afford the luxury.

And that brings me back to water.

I live in a state with an abundance of water: rivers, ponds, lakes, ocean. Yet, even here, we talk about drought. As we stood in the garden, Tom pulled out his phone and pulled up an article written by Tiokasin Ghosthorse, a member of the Cheyenne River Lakota Nation and an activist.

“Sit down and read this,” Tom said. “It will only take a few minutes.”

So I sat down on the makeshift benches we made, next to the cucumber vines and the volunteer sunflowers and read.

Mni is a Lakota word for Water and goes beyond any translatable word in the English language. The fragmenting of Mni into simple English nouns would provide a rough translation and lose most of the word’s true meaning and essential idea of “Water as a Being.” So I will attempt to explain Mni in a way that might make some sense in English. . . .

“Water as a Being” creates with the sun, moon, stars, winds, earth, fire, and the life of all living beings sentient or that which is thought of as non-sentient. The Lakota have always known the connection of Mni and have encoded the living meanings of things seen and unseen by the delicate and fragile human eye.

As Tom and I continued our conversation in the garden, he said, “Water is not a resource; it’s a being–like we are human beings.”

I flashed back to my recent exit interview when I said, “I have finally learned that when you say ‘human resources’ you don’t mean resources for humans but humans as raw materials for production.”

The interviewer winced but didn’t correct me.

I am not a resource to be used up, nor are you. We, too, are stardust. And, if you remember from middle school science class (I think that’s where I learned it) we are about sixty percent water. Our blood is ninety percent water.

We are not here to simply be used up. Neither is the water around us. Ghosthorse says,

I can’t write that without returning to the new images coming from the James Webb Space Telescope, giving us a chance to see more of the universe that holds us. Even with our

expanding technology, we are only seeing a small part of what we belong to. Among the things we have to learn from what we can see is that we are connected, bonded, related to all of it. Yea re not something other than creation, we are a part of it. We are here to belong and to care, not to consume and exhaust.

That lesson is not new. And we have yet to learn it.

Ghosthorse closes his essay with these words:

I ask permission before I drink water. Water gives me the language and responsibility to carry the message of life. Water is not a noun, but a loving, moving, growing, cleansing, and powerful living being. So I drink this cup of stars called Water while thinking, speaking, and wanting all things to live fully, rather than purely exist within the lonely world where too many of us have found ourselves—an anthropocentric world that has disconnected us from the Being of Water and caused us to take so much for granted.

In spite of the weather forecast, it rained yesterday. A good, soft, enduring rain that added up to about three-quarters of an inch. The thirty gallon trash cans we have lined up along the back of the barn to catch the water coming off the roof filled up over halfway. The sunflowers seemed to stand taller this morning. Everything glowed with gratitude, even in our New England heat wave, all of us having drunk our cup of stars.