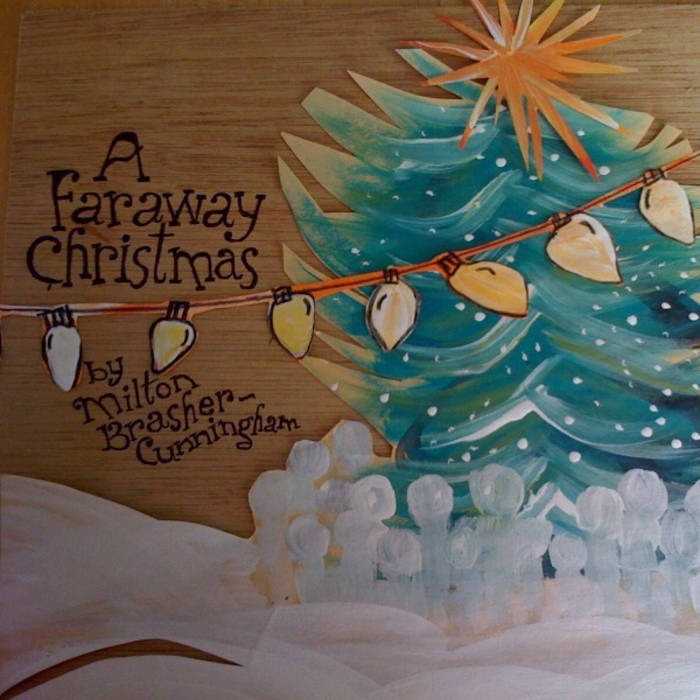 Many years ago, Ginger asked me to write a story for the Christmas Eve service at North Community
Church in Marshfield, Massachusetts. What came out was “A Faraway Christmas,” which I have posted here on several other Christmas Eves since. When we lived in Durham, I made a recording, along with harmonica accompaniment by my good friend, Terry Allebaugh. Another good friend, Claudia Fulshaw, did the artwork. Two years ago, my mother went into the hospital on Christmas Day and then on to hospice, where she died on January 15, 2016. Terry’s mother died last week. I was not as acquainted with grief when I wrote this story as I am now. I am grateful that it still rings true.