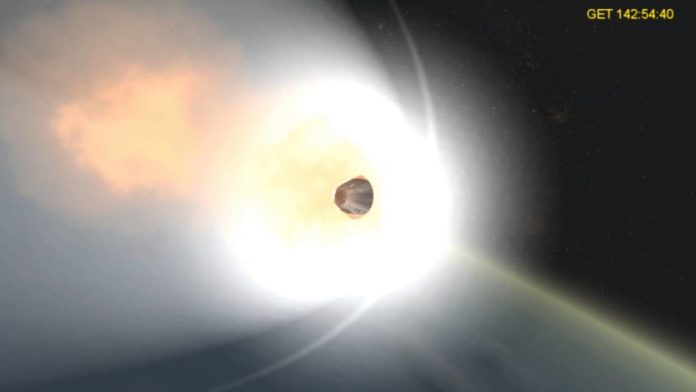 Today marks five weeks since my knee replacement surgery. Since that time I have been more singularly focused than almost any time in recent memory. The last five weeks have consisted of doing my exercises, eating, and resting–though not always sleeping.

I came home from the hospital the day after my surgery and spent the next few days pretty drugged up to help deal with the pain. When I got to the one week mark, I realized I had not opened my laptop or engaged social media in any way. My job gave me a short term disability leave, so I had not opened my work computer either. Since I had two weeks of home health care, I decided the unintentional sabbatical a little more intentional and stay off until I started going to outpatient physical therapy, but when that time came, I was still finding something worth noticing in the silence and separation. I didn’t feel isolated. I reached out to people when I needed to and many sent notes and texts and e-mail messages. I just kept the computers closed and stayed away from social media. And my blood pressure dropped fifteen points.

One of the casualties of my recovery was the ability to concentrate, so I have not read much over these past weeks either. I have watched a great deal of television. Major League Baseball was kind enough to schedule the postseason during these weeks, which has been a true gift even though the Red Sox lost in the ALCS. One afternoon last week, I came across Apollo 13, which I saw many years ago. The timing was interesting because I had been thinking a lot about reentry into life and when I clicked into the movie it was the scene where they were discussing the danger of the capsule reentering the earth’s atmosphere because of the possibility of a crack in the heat shield. If they got the angle wrong, the capsule and the astronauts would have been incinerated. And there was a chance the parachutes had frozen and might not open. Still, they kept hurtling home.

I was never a real science-y kid, but I was captivated by the poetry of the space program: all of it was so filled with metaphor and mystery. I was thirteen the spring Apollo 13 went into space. We were living in Nairobi, Kenya, so the news was not immediate. I can remember sitting up with my dad listening to Voice of America to see if the men had made it home.

Last week I sat on the couch with my knee wrapped in a compression sleeve that was filled with ice water from the machine next to me as our Schnauzers snoozed around me. As I watched the movie, I thought through my own process of reentry. How would I get back to life that held more than healing? My unintentional sabbatical had proven to me that I needed one and, perhaps, five or six weeks were not going to be enough. The singularity of focus on my knee, along with the pain and discomfort, had pushed my depression out of view and I wondered what kind of comeback it might stage. Work holds issues and challenges that have not been made clearer by the distance of my recovery. The promises, demands, obligations, and choices that filled my life before surgery were still there.

As the astronauts talked about their concerns about the correct angle, or whether or not the heat shield had a crack in it, I found myself wondering how to reenter life with burning up.

I am still wondering. I’m a week away from going back to work and stepping fully back into life and I’m still not sure I have the angle right. I’m certain my heat shield has a crack in it. Who knows about the parachutes. At least I don’t feel like I am going 24,619 feet per second. I do get to pick my speed. Monday, I cooked dinner. Yesterday, I returned to my practice of posting a poem on Facebook. Today, I am posting here and planning to work to keep my promise to make this a daily practice as well. Next week, i go back to work. Any significant breaks in my routine will have to be by choice–and I am not always good at choosing them.

That last sentence makes me think that the breaks are not the real issue, however. October marked the one year birthday of my book The Color of Together: Mixed Metaphors of Connectedness. I’m proud of the book and wish I was better at finding ways to get it to people, but that’s another story. When I finished writing it, I told myself I was not going to let another five years pass between books. I had hopes of being well into the next manuscript by now. And I am not. I let my life fill up my writing space, which leads me to ponder that the lessons I am trying to learn in these days have more to do with being present rather than trying to meet the crushing demand of being current.

I don’t know. I suppose the next weeks and months will show me what I actually learned from these days. Here’s hoping I have the wherewithal to listen well.