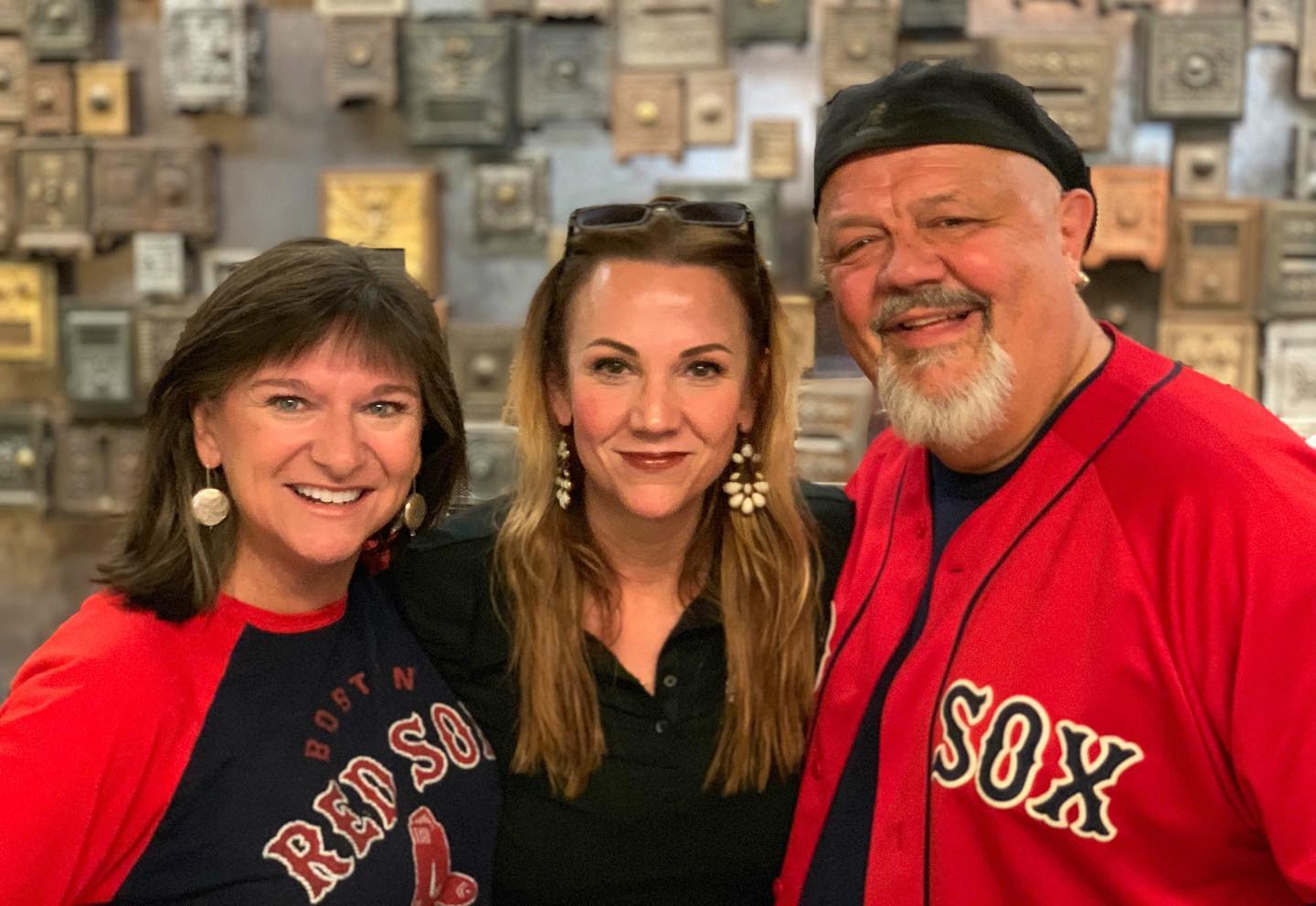 I have been absent here for a few days because Ginger and I made a quick trip to Denver to see friends who used to live here in Guilford. Sarah used to be co-pastor with Ginger. Beth, Sarah’s wife and my friend, is a big Red Sox fan. When they moved about a year and a half ago, they told us we had to come west when the Sox played the Rockies. So we did.

We were in Denver for about forty hours.

One of those hours, Ginger and i got to spend with Cindi, who was a part of the youth group at University Baptist Church in Fort Worth where I was Youth Minister in the 80s. Thirty years later, we were sitting in the lobby of our hotel looking at pictures of her son and hearing about her life. She is now ten or twelve years older than I was when I was her youth minister.

I wasn’t on social media much on our trip, but when I did check in I found out there are several people who live in and around Denver that I didn’t know were there that made connections to my life in Kenya, at Baylor, in Houston, and in Dallas. People I know in a city where I had never been.

One of the things I learned from my youth group at UBC was how to be a friend. I got there in my mid-twenties as someone who had moved all of my life and had left a lot of people behind. In 1986 I called my friend Burt, whom I met at Baylor in the fall of 1976 to mark that we had known each other for ten years and I had been around him for all ten years. That was a first for me. A good number of the high schoolers had known each other since first grade. They knew how to have long relationships. I worked hard to pay attention.

Those days were my songwriting days with my friend Billy. He wrote and sang for a living–still does; I wrote songs, initially, for my youth group. In one of them, I tried to capture what I saw in the way they knew how to be together. I called it “Best of Friends.” The song came back to me after Cindi left the hotel and we headed out into our day with Sarah and Beth.

We got home late last night, but I was up early to have coffee with my friend Peter, as is our custom every Thursday morning. I’m still moving around. I’m grateful tonight for the friends close by and those far away, for the ties that bind us, and for the unexpected moments that remind me it is worth it all. In fact, it is what matters most.