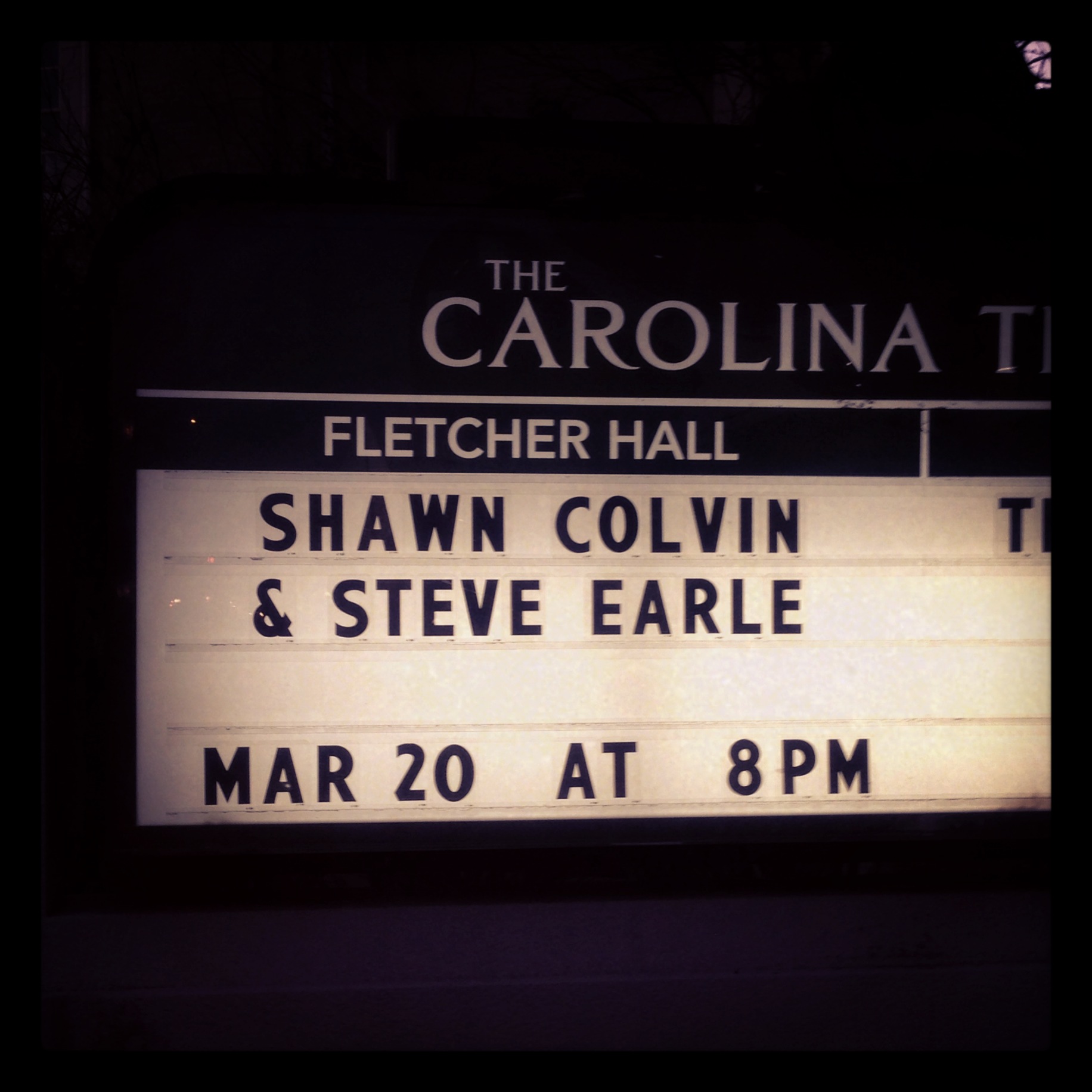 tonight to see Shawn Colvin and Steve Earle. Front row seats, thanks to my friend, Jay. So Ginger and I walked in the cool of this very first spring evening the half mile from our front door to our front row seats and shared an amazing evening of music and stories.

As I was fixing breakfast this morning I heard a music story on NPR’s Morning Edition about a band out of Birmingham, Alabama called St. Paul and the Broken Bones. They are a knockout R&B band — I mean serious soul — and they don’t look like an R&B band. Here’s the way the bass player described the lead singer: 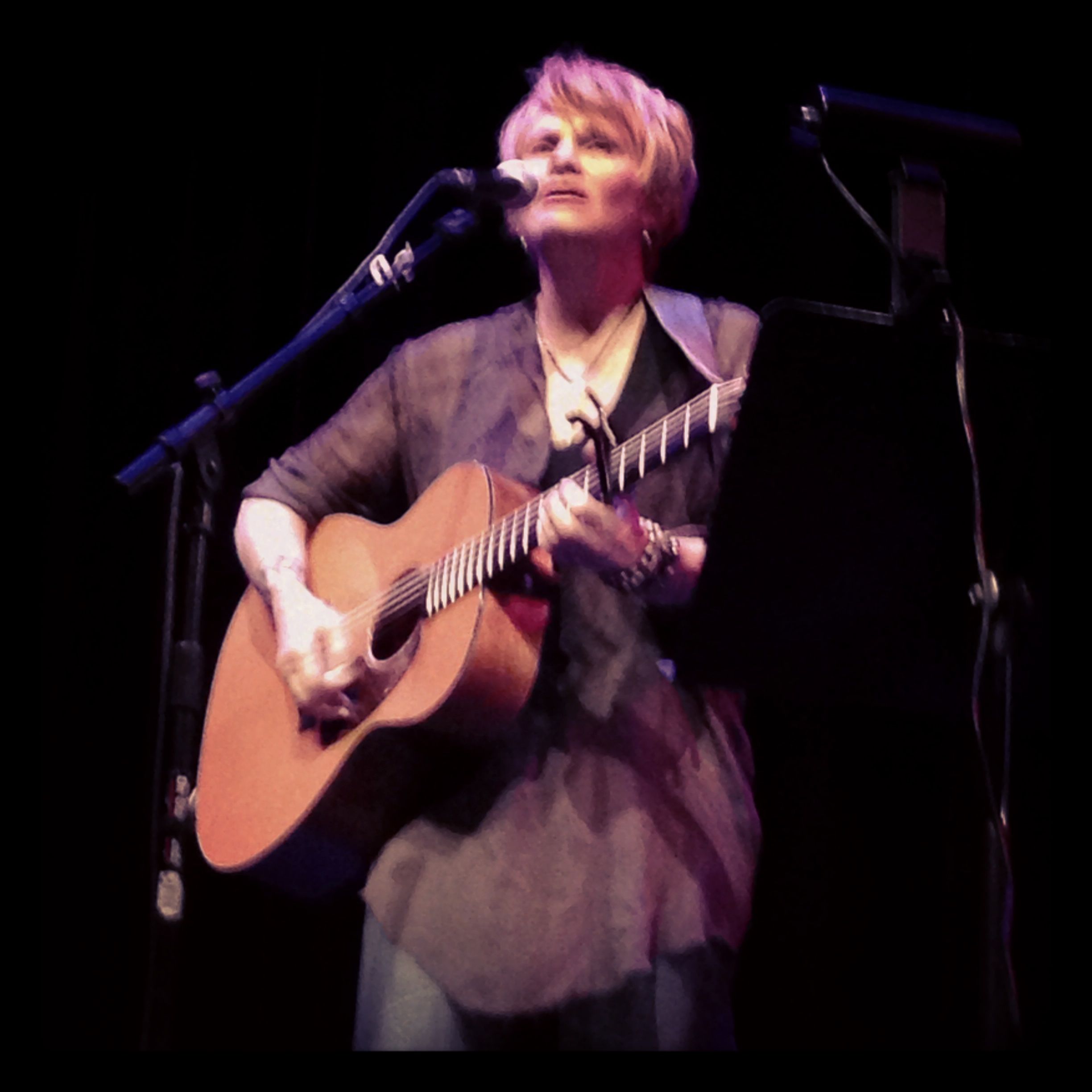 Paul [Janeway], according to all the reviews and stuff that are written of the band, he looks like yourhigh school history teacher, or he looks like Drew Carey. Bottom line is that we’re a bunch of kind of nerdy-looking white guys, and when this sort of earth-shaking soul roar comes out of his mouth for the first time, you can always hear the air being sucked out of the room.

Paul grew up in a very strict, conservative Christian household and, the interviewer went on to say, “religion is still part of Janeway’s life — but the relationship remains complicated.” I smiled when she said that. I liked that she said that. I thought, “What an honest expression of faith. No wonder the guy sings with soul.”

I bought Steve Earle’s first record, Guitar Town, the week it came out. In fact, I think I’ve bought most of his records on that same schedule. He is a poster child from redemption and hope, having almost killed himself with heroin and other drugs, served time for those very drugs, and then gotten clean and stayed that way for almost twenty years and becoming an articulate and vibrant protest singer and activist. And he’s complicated. Tonight, he and Shawn sang one of the songs from that first record called “Fearless Heart.” The chorus says,

What was written as a song of bravado from a young man was sung tonight by someone with a lot of miles on him who understands what broken bones and broken hearts are all about. Then Shawn sang,

Like she says, it’s complicated. And wonderful. And excruciating. And joyful. The power of a great song is that it names our feelings, our experiences. It doesn’t explain them, or solve them, or even heal them, for that matter, but it names them.

I’m riding shotgun down the avalanche . . .

Yes. I understand. I’m grateful tonight for those who write and sing and name what is complicated about life and faith and invite us to join in on the harmonies.

And, for those of you keeping score at home, here is the set list.