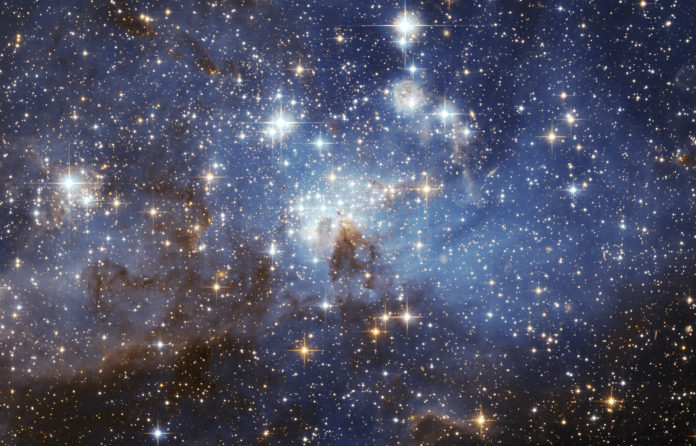 Since we don’t have a service on January 6, I traveled with the magi today for my sermon, a passage I have looked at many times because it often comes up the Sunday after Christmas—a Sunday I often preach. Though my “go to” sermon is about learning how to go home by another way (thanks to both the magi and James Taylor), I found another way to look at the story. I hope you find something here, too. Happy New Year.

Our season of Christmastide comes to a close this week with the celebration of Epiphany, which marks the visit of the Magi who came to visit Jesus. Like so many stories in the gospels, we only get a sketch of what happened and are left to fill in the blanks.

We don’t know much about the ones who came to find Jesus. We know they came from east of Palestine–maybe Persia, which is Iran today. We know they watched the stars, so we assume, as our translation did this morning, that they were astrologers or astronomers. In Jesus’ time, the two words were synonymous. As tradition built up around the story, they began to be referred to as kings because the gifts they bought were expensive. Not just everyone can show up with gold. Tradition also decided that there were three of them because there were three gifts, assuming, I suppose, that nobody would show up at the manger without a present. The King James Version translated the Greek word magios as “wise men” and the name stuck, even though their gender is not identified in Matthew’s account.

We have been reading this story with some imagination for centuries it seems. As I was working to see these folks in new ways this year, I came across an article written by a scientist named Roger Barlow who imagined the details differently. He said:

At this point we realise that we have a better word to translate magoi – a word not available to the translators of the Authorised Version of the Bible in King James’ reign, as it was only invented in 1833.

The word is scientists.

Looking back 2,000 years, they and we are not so different. They used their understanding of the universe to predict what would happen in the world – and, working as a group, they investigated their predictions, despite the cost and trouble and hardships. This is something any scientist today can recognise and identify with. Their understanding of the universe is crude and primitive in our eyes – but what will today’s scientific theories look like in 2,000 years time?

So, when we see pictures of the three kings at Christmas, we should spare them a thought, as colleagues who believed in their theories and followed through the consequences, despite the trouble and expense and personal effort involved. The strength of their conviction and their resolution to follow it, 2,000 years ago, can be an example to us today.

I do not have a scientific mind in the sense that I understand equations and so forth. I am drawn to the world of science because of the way scientists are trained to ask questions and to understand failure as part of the process on the way to new knowledge. In fact, when a scientist thinks they have made a discovery, one of the first things they do is put it our for peer review and ask others to help them see what they are missing. They want to know if they have made a mistake or if they failed so they can try again. Though they want to be accurate, the point is not to be right for the sake of being right, as much as it is to keep learning.

The Magi—the scientists–did not make the journey because they were sure of what they were going to find. They paid attention to the night sky and planned their actions to the best of their knowledge. Then they followed their theories and their hearts across the desert to find the child.

The shepherds, we are told, ran into town fueled by joy and amazement. They were serenaded by an angel choir in the middle of the night. What else could they do but run into town and find the baby? The Magi were a different story. They were motivated by more than impulse. What they saw in the sky was not so easily identifiable. They studied the stars nightly and noticed the changes. When they saw whatever astronomical event piqued their imaginations, they planned a journey and then they set out to see who they could find. Their decision to find the child was fueled by inquisitiveness, imagination, hope, courage, and tenacity.

This trip that has fed the imaginations of our Christmas traditions was risky and ripe for failure. They traveled to a country that was under foreign occupation and had the audacity to go ask the king for directions. They traveled on remote desert roads carrying expensive gifts. They traveled a long way without knowing what or who they would find. And then they had to flee for their lives after they saw the child because the king felt threatened by their news.

And so we mark the end of the Christmas season with a reminder that, even though our lives may not take us across the country in the middle of the night, we can learn to be inquisitive, to pay attention to details, to ask good questions, and to be willing to move in unfamiliar directions.

In my article for the Bell Buoy this month I quoted a poem from Quaker theologian and mystic Howard Thurman that has been the benediction for Christmastide since I learned of it several years ago.

The Work of Christmas

When the song of the angels is stilled,
When the star in the sky is gone,
When the kings and princes are home,
When the shepherds are back with their flock,
The work of Christmas begins:
To find the lost,
To heal the broken,
To feed the hungry,
To release the prisoner,
To rebuild the nations,
To bring peace among others,
To make music in the heart.

One of my favorite songwriters, Jason Isbell, wrote these words that have played in my head more times than I can recall and carry a similar tenacity:

As we journey together to find Christ in 2022 may we have the inquisitiveness, imagination, hope, courage, and tenacity to take the high road to build a world we want to live in, to do the work of Christmas so that everyone belongs, and to risk being wrong in the name of Love. Amen.