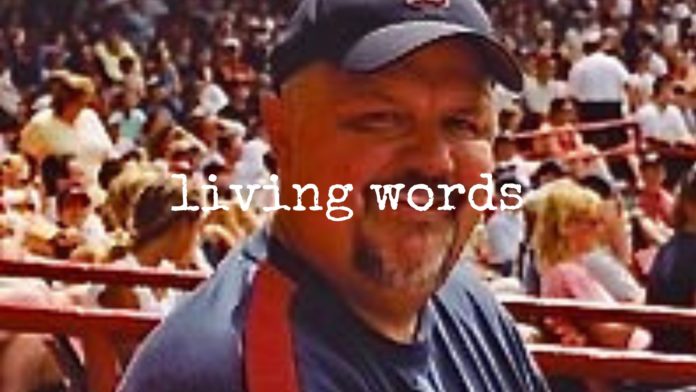 Seventeen years ago tonight I wrote my first post for don’t eat alone. It was titled “working with what I have.” The first paragraph I wrote said:

I’ve been staring at the “posting” screen for several days now trying to figure out how to join the world of food bloggers. Since I’m writing from a Mac and I don’t know much about HTML, I’m still not sure about adding links and so forth. I wanted the blog to look less plain, but I decided to work with what I have rather than wait for everything to be perfect.

I went on to talk about what I made for Christmas dinner when I realized I didn’t have all the ingredients for what I had hoped to make. Even before Chopped, my life was a Chopped episode.

According to WordPress, I have written 2,254 posts (including tonight), which means I have averaged a post about every three days, though in actuality the writing has come in bunches followed by word droughts rather than an even offering over the years. I’m tempted to say it represents a body of work, but that body would be more akin to the guy Dr. Frankenstein sewed together from random body parts, if I were to follow the metaphor.

I have not had an overarching vision for this site, nor have I ever done much to market it other than crosspost on social media. I think there is a consistent theme and that is because the basic thing I say (and that I try to find new ways to say) is that everybody belongs: we are all in this together and we need to take care of each other. When I had to create a description for the site seventeen years ago, I wrote, “thoughts on food, faith, family, and friends.” That still holds up.

The title of the blog comes from the quote in the sidebar:

But that’s only part of it. In January 1973 CE, I started to school at Westbury High School. It was the middle of my junior year. My parents had resigned from the Mission Board rather suddenly and we moved to Houston where my father was interviewing with a church. It looked like he was going to be called to the church, but things weren’t official, so my brother and I started to school but we couldn’t tell anyone why we were in town and we didn’t know any of the kids from the church youth group. And we were in different schools since he was still in junior high.

Starting in an American high school at midterm of eleventh grade was brutal. Not knowing anyone made it worse. Lunch was excruciating because I had to eat alone. In my memory, that went on for a couple of weeks. I didn’t keep count of the days except they seemed to go on forever–until one day I was sitting at a table by myself when I heard a voice behind me say, “There’s the guy I’m looking for.”

I froze. Somehow I knew he was talking to me and I didn’t know why. The boy stepped up to the table and introduced himself. His name was Gordon, his parents were missionaries in Zimbabwe and had been appointed with my parents, and he and I had known each other as little kids. He had a big smile. He picked up my tray and said, “Come with me.” Then he walked me to the table where the kids from the youth group at his church were sitting, set my tray down as they made a place for me, and changed my world.

When I found the Buddha quote in a cookbook our friend Cherry gave me for Christmas, I was back at that table at Westbury High School and I knew what I wanted to call this blog because I hoped the words here would be living words that would do for others what Gordon did for me: make a place at the table so we all could eat together.

Through these posts I have made friends, been able to write books, shared a bunch of recipes, and learned to trust myself when I say I am a writer. I am grateful to you for reading, for commenting, and for connecting. On that first night, I couldn’t imagine that seventeen years later I would still be posting. I wasn’t sure I would last seventeen weeks.

But I am still writing, which I think has also kept me living–and available to meet for lunch.

Thanks for reading. For the month of December, my book, The Color of Together is 99 cents at Amazon. Please check it out. Also, You can also subscribe to my free weekly newsletter, mixing metaphors. It comes out every Tuesday. Both my newsletter and blog are free and ad-free. If you would like to support my writing, you can become a sustaining member or buy me a cup of coffee.