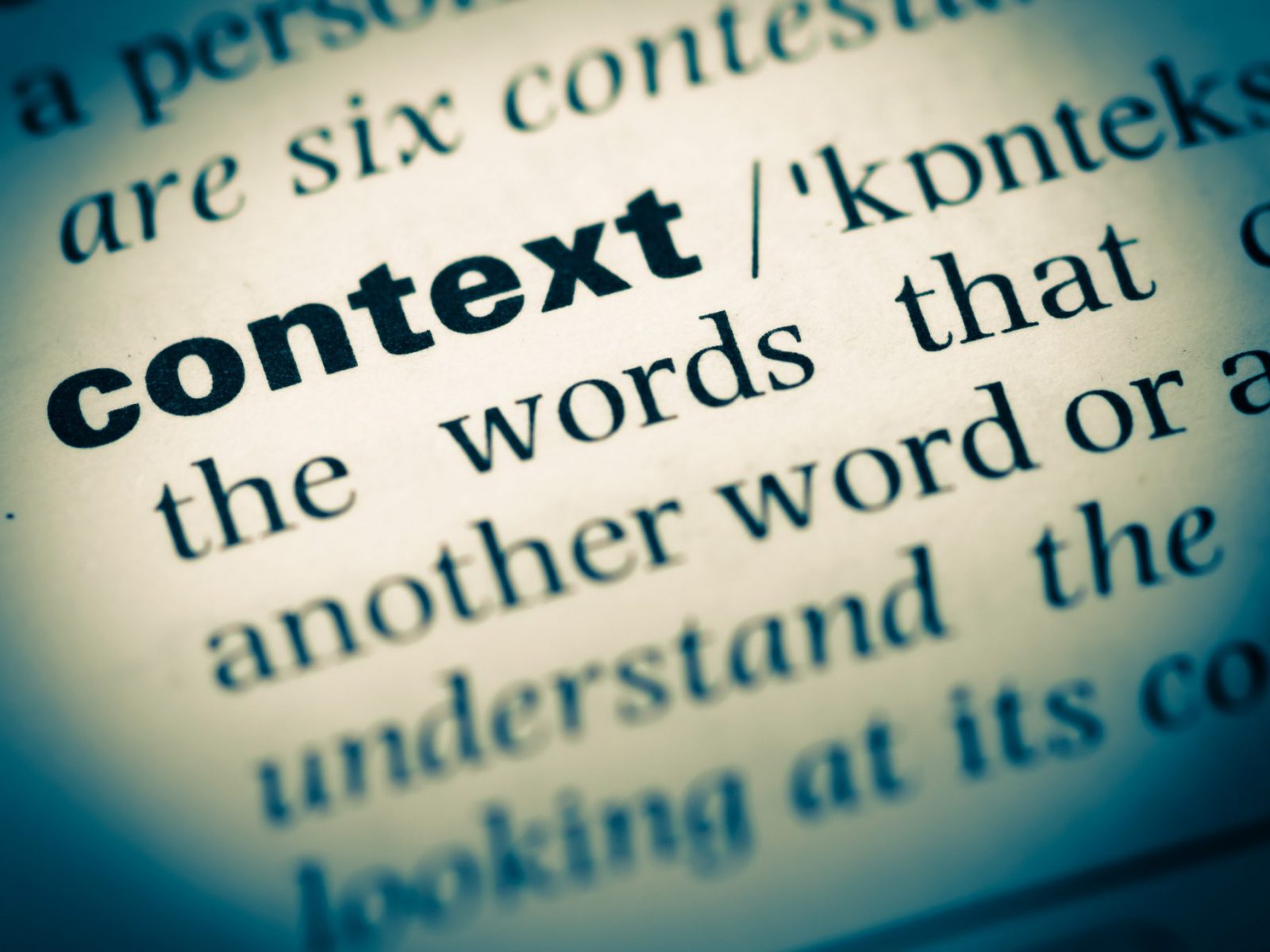 This morning before church I read more of Seven Thousand Ways of Listening by Mark Nepo. He talked about how being on a snowy road one night sent him into a memory about his father. Nepo said, “When I returned to the snowy road, I wasn’t sure which road I was on.” Reflection on his experience led him to realize “that I hadn’t been lost. I had simply lost track of my context; that is, I’d lost sight of where I was coming from and where I was going.”

For Nepo, there was something in the moment that set him free.

Though we’re most comfortable thinking of ourselves as making progress from here to there—mosts comfortable working within our contextual dream—our personal context can box us in. . . . Following the immediate can break our patterns and restore wonder as our guide.

One of my favorite passages in John’s gospel that is a part of his account of Jesus’ last night with the disciples almost matches Nero’s words.

Jesus, knowing that He had come from God and was going away to God, stood up from dinner and removed His outer garments. He then wrapped Himself in a towel, poured water in a basin, and began to wash the feet of the disciples, drying them with His towel. (13:3-4, THE VOICE)

Yet is seems to me that it is exactly Jesus’ sense of context that pulled him into the moment and let him live in the immediacy of caring for his friends. But Jesus was going in a circle; he was going to end up back where he started. Our cultural idea of progress is linear. We are supposed to be moving forward towards a goal, plotting our success, becoming somebody. We can’t just stay here. There’s too much to be done. We have to be moving on to what’s next. Though both are talking about where we come from and where we are going, the two senses of movement stand in sharp contrast.

When John tells the story of that last night together in the Upper Room, he says nothing about the shared supper that has become the defining meal of our faith. Instead, he describes Jesus’ actions and the conversations that took place around it. In a dirt-road-and-sandals world, a good foot washing must have been one of life’s most magnificent and temporary pleasures. However good it felt, it wasn’t going to last long. The ones who did the washing on a regular basis were servants, I imagine, or the Palestinian equivalent of shoe shine boys. It was not a prized gig.

Jesus had a sense of what was going to happen that night. He knew his time with his disciples was limited. And he knew he had come from God and was going to God. Perhaps that was all he needed to know. Nothing could change that. On a night when he knew it had to matter, he did something that wouldn’t last just to say he loved them. By the time they got to the Garden of Gethsemane, their feet would be dirty again. That wasn’t the point. His act of love was not confined by circumstance. It was empowered by context.

Mark Nepo is right to say we have to break the hold of progress if we are to live with a sense of wonder. By progress, both he and I are talking about something other than flushing toilets and air-conditioning. We have made advances in our world that matter. But, as s the saying goes, we are human beings, not human doings. Here in Guilford, I watch our students play almost every sport and do all sorts of community service to build up their “resumes” for their college applications. In that regard, I think we are a fairly typical American town. We are teaching them that they matter when they do well, that will be considered important if they continue to prove themselves.

We are more than the sum of our accomplishments.

I feel like I should type that about nineteen times in a row.

Soon after we moved to Charlestown in 1990, I got a part-time job at the Blockbuster Video in our neighborhood. It was my first adult job that was not connected to ministry. My favorite part of the job was talking to people about movies. One night I asked a customer if she needed any recommendations. She looked a little startled and said, “I usually don’t talk to the help in places like this.”

I was speechless, then I was mad. I wanted to tell her she had no idea who I was. She didn’t know I had an MDiv, or that I had been a hospital chaplain, or that I . . . (I had a long list.) I didn’t say anything to her, but spent most of the rest of the night thinking about the interaction. In the days that followed, I realized I had never been in a position to make a distinction between who I was and what I did. Ministry, as I had seen it and I had lived it, was all-consuming. I didn’t realize that was a skewed way to live until that night in the video store. If I was my job, her comment was devastating. If I was Milton who worked rented movies because that’s what he needed to do for money, I had room to move. I wasn’t coming from Blockbuster and going to Blockbuster. I was coming from God and going to God, and along the way I could help you find a copy of The Year of Living Dangerously.

Context comes from two Latin words that mean “to weave together.” Once again, the image is not linear. It makes me think of a tapestry or a quilt, something with an imaginative pattern that is not necessarily visible as it is being made. We have come from God and we are going to God; I guess that means the best we can do with our days is to weave ourselves into each other.