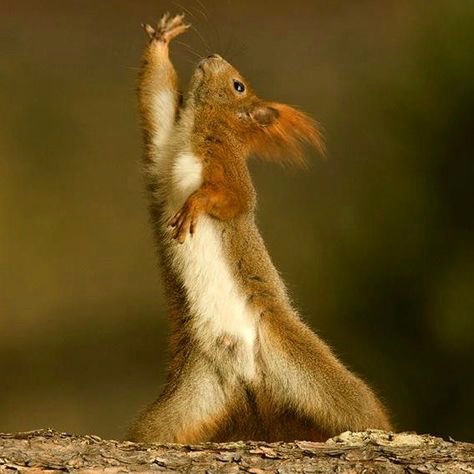 My family moved to Bulawayo, Southern Rhodesia in 1957.

Back then, that required sailing on a passenger freighter from New York to Beira, Mozambique, which took thirty-two days. I turned one in the course of the journey from Texas to Africa. None of us had much idea of what we were in for.

Though Southern Rhodesia was a British colony, which meant English was declared the national language, my parents wanted to learn isiNdabele, the indigenous language of the area. But navigating English also required new understanding. My father told the story of calling a plumber and asking for help because our commode was stopped up.

The plumber said, “We don’t work on commodes,” and hung up.

He and my father played that scene over two or three times until finally my dad called and said, “Don’t hang up. I know that what is broken in my house is something you work on; I just don’t know what to call it. What do you think a commode is?”

“A bedside table; what do you think it is?”

“it’s the thing in the bathroom that you sit on.”

“It won’t swallow,” said the Texan.

“I’ll be right there,” the plumber said and he hung up.

After he got everything working, the plumber told my dad that the job was one he normally would have assigned to one of his people, but he had to be able to go home and tell his wife he had seen a commode that wouldn’t swallow.

I thought of that story this morning in church as we sang “Jesus, You Have Come to the Lakeshore,” a hymn originally written in Spanish but translated into English. I am willing to admit my judgmental tone when I say the translator did not have much of sense of poetry in their work. Here is the first stanza and chorus:

You have come down to the lakeshore
Seeking neither the wise nor the wealthy,
But only asking for me to follow.

Sweet Lord, you have looked into my eyes,
Kindly smiling, you’ve called out my name.
On the sand I’ve abandoned my small boat;
Now with you, I will seek other seas.

I half expected the second verse to have something to do with asking which way the library was. I found the Spanish lyric and put it into Google Translate and it didn’t come out too differently:

You have come to the shore,
you have not sought either wise or rich,
you just want me to follow you.

Lord, you’ve looked me in the eye,
smiling you’ve said my name.
In the sand I left my boat,
next to you I will look for another sea.

I didn’t leave church looking to trash the translator of the hymn, but in my afternoon of poetry reading, I went back to a poem by Polish poet Adam Zagajewski that I need to hear this week.

I also found the Polish text and I can tell you the translator got to know the words before she sent them off in a new language.

Learning to talk and listen to each other is hard work. My father could have saved himself a couple of hangups (and lost a good story, I suppose) had he been willing to say “toilet” when commode didn’t communicate, and, knowing my dad, saying it wouldn’t “swallow” was playing for full effect. Perhaps the plumber, who came from somewhere in England, could have said that a commode was beside the bed originally because it held the chamber pot that eventually evolved into the toilet when indoor plumbing was invented. It helps to know where our words come from.

The sentiment behind singing hymns from different cultures in our historically white congregation is a good thing, and poetry asks the best of us in any language. Heart and art rhyme in English, but not so much corazón and arte. Our metaphors are only as good as our understanding.

Our friend Jeanette wrote her dissertation on the role of the interpreters in the La Amistad trial. They had to find people, right here in New Haven, who knew English and Spanish and the African languages in order for the trial to be fair. As I write, I realize that Jeanette, who is Puerto Rican and at least bilingual, never calls them translators; they are interpreters. In some of my recent reading, though I can’t find it now, someone said translation is colonization, which is to say once I can say, “This is what you mean” I take over your words. If I interpret, then you still have a voice in the process.

I have no idea if the semantics of all of that holds up, other than it seems that if we are to find “the gentle light that strays and vanishes and returns,” perhaps, we need to be about the task of interpreting instead of translating; asking, “Is this what you mean?” rather than deciding we are close enough for our purposes. And, sometimes, we need our words interpreted back to us so that we can see the impact, intentional or not, of what we thought we said and how it went out into the world.

We sang a bunch of fishing hymns in church because the lectionary passage was from Matthew 18 where Jesus saw Peter and James and John and said, “Follow me and I will make you fishers of people.” Whatever they thought he meant, it was enough to make them drop their nets in the middle of a fishing day and go with him.

I am still in need of more interpretation, even as I try to follow, too.