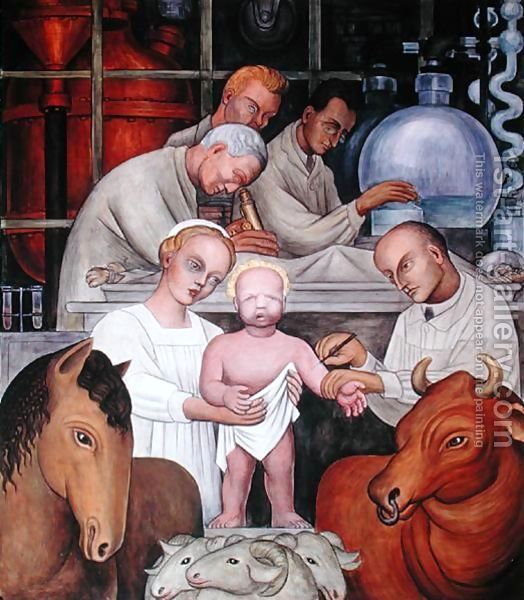 I have been ruminating much of the day on a contrast presented to me by The Writer’s Almanac this morning. Along with the daily poem, they marked two anniversaries. In 1955, Rosa Parks refused to give up her seat in the front of the bus to a white passenger. In 1913, Henry Ford introduced the assembly line to American automobile manufacturing. Neither move was impulsive.

My earliest recollections of being told about Rosa Parks left me to picture her as a tired old woman who became the center of a storm, but that picture was not accurate. She was young, intelligent, and tenacious. She was the secretary of her local NAACP chapter. She stayed right where she was because it was a way to make society move on. Her resistance may have been a small act, but she had a bigger picture in mind.

Henry Ford had his own big picture in mind: making an affordable car so he could make a truckload of money. Using an assembly line sped up production and reduced both the cost and the price of the Model T. It also meant that people stood on the line doing the same thing for hours and hours, so much so that the evolution of the assembly line replaced the humans with robots. Ford hired Diego Rivera, the Mexican muralist, to paint an homage to the assembly line. Rivera’s images depicted the dehumanizing nature of the work, his own sense of the bigger picture. Ford was furious.

One of the big pictures painted by the Incarnation is the value of being human. God poured God’s self into human skin not as some sort of self-loathing or punishment, but because being human is good. Jesus comes in compassion and solidarity as the most human of us all, full of grace and peace and love. His big picture looked a lot more like Rosa’s than Henry’s. From the start of the story of creation, God has not put a high value on efficiency and control, leaning more towards those things which catch us by surprise, make us laugh, or pull us deeper into love with one another. You can’t build a flower or a sparrow or a two-year old on an assembly line anymore than you can build a friendship or a marriage or a neighborhood.

Though we wait for Christ to be born again in our time and in our midst, let us not wait to take small steps towards one another, waging peace in every word and deed, painting a big picture of love.