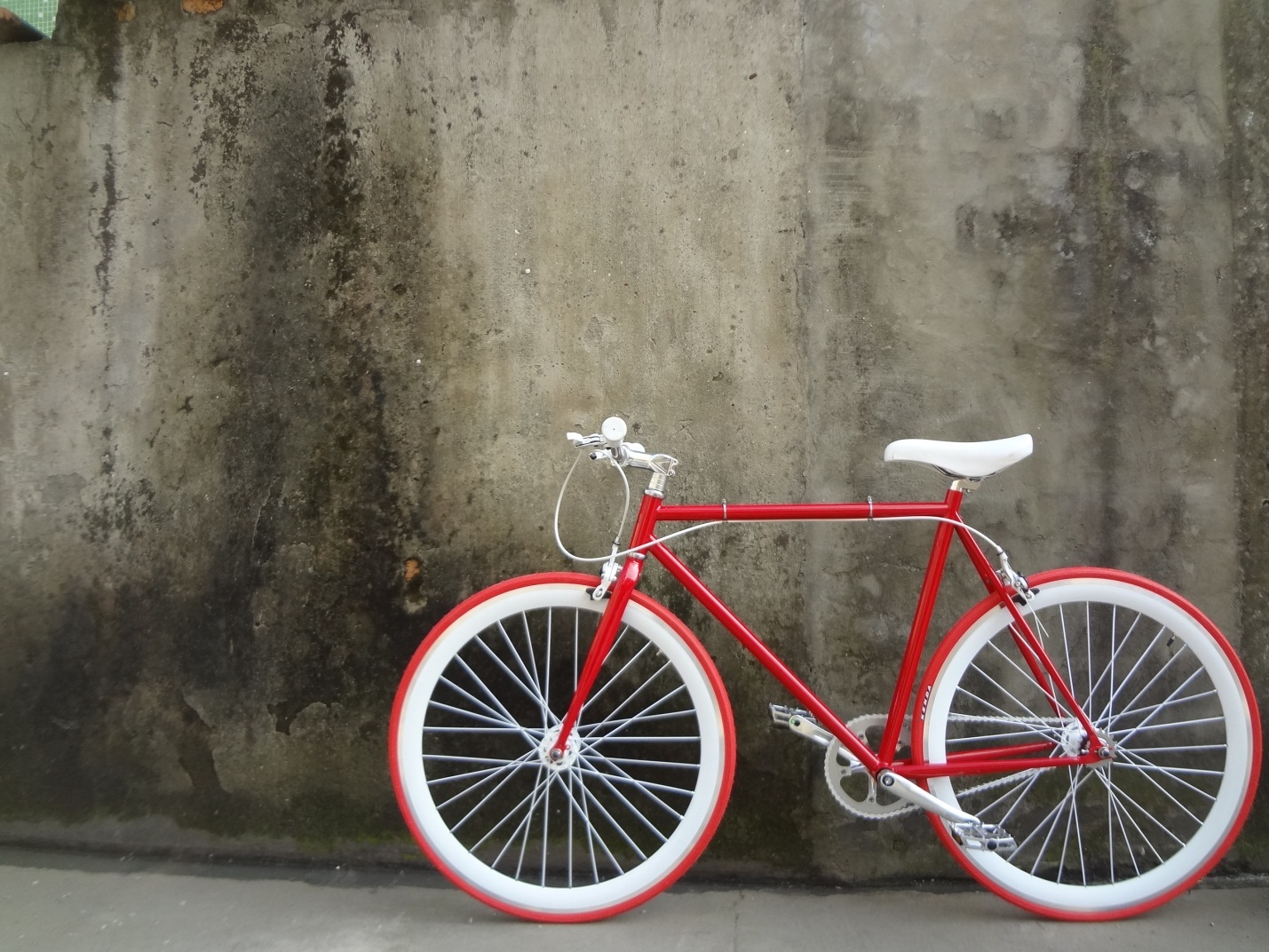 Writing everyday for Advent means reading everyday; if I have any hope of saying something fresh, it will be with the help of traveling companions willing to let me borrow their words. I have seldom had a plan for what I would read. I wander the house, or a bookstore, looking for the volume that looks packed and ready to travel. This year, I have to give a nod to my friend Sid, because I picked up his favorite book after hearing him mention it, Pilgrim at Tinker Creek by Annie Dillard. I’ve read it before, but when it caught my eye on our bookshelf, I decided it was time to get reacquainted.

That the book speaks to me is interesting because I am not much of a naturalist nor a hiker. I couldn’t name more than a dozen or so plants by name, other than vegetables or herbs, and I have no desire to go camping. Yet, when Dillard writes about what she sees, she has a way of offering her vision, of using words of passion and insight that let me see as well and set me to thinking.

I squint at the wind because I read Stewart Edward White: “I have always maintained that if you looked closely enough you could see the wind–the dim, hardly-made-out, fine debris fleecing high in the air.” White was an excellent observer, and devoted an entire chapter of The Mountains to the subject of seeing deer: “As soon as you can forget the naturally obvious and construct an artificial obvious, then, you too will see deer.” (17-18)

I’ll admit: I had to look up “artificial obvious.” I thought I understood, but I got hung up on the word artificial, which mostly means not real or fake. She is talking about something other than real, but in a different sense. The natural obvious would be to say, “There is the forest. Can you see the trees?” The artificial obvious is to see the less apparent, to learn to see the things you weren’t looking for. To use an illustration I have used before, if I ask, “Have you seen any read bicycles?” You might realize you had not, but you might also begin to create an artificial obvious that would let you see pretty much nothing but red bicycles for the next week.

The Advent journey calls us to create an artificial obvious that would allow for God to be incarnate in a baby born in a barn, for shepherds and magi to find him by following stars and singing angels, and for the child to grow up to be more than we could have imagined. It’s what Madeleine L’Engle called “the Glorious Impossible.” When the angel showed up in Joseph’s house and frightened him nearly to death, the point of the visit was an invitation to a new obvious. The child was not simply a problem pregnancy; he was Emmanuel: God With Us. After than night, all Joseph could see was God on a Red Bicycle.

Dillard talked about another book she found by chance: Space and Sight by Marius von Senden. The book tells the stories of those who gained their sight when safe cataract operations first became possible. She recounted the words of one girl, sighted for the first time, who said she saw “the tree with the lights in it,” and that sent her looking for the artificial obvious that would allow her to see it.

Then one day I was walking along Tinker Creek thinking of nothing at all and I saw the tree with the lights in it. I saw the backyard cedar where the mourning doves roost changed and transfigured, each cell buzzing with flame. I stood on the grass with the lights in it, grass that was wholly on fire, utterly focused and utterly dreamed. It was less like seeing than like being for the first time seen, knocked breathless by a powerful glance. The flood of fire abated, but I’m still spending the power. Gradually the lights went out in the cedar, the colors died, the cells unflamed and disappeared. I was still ringing. I had been my whole life a bell, and never known it until that moment I was lifted and struck. (33-34)

Her last sentence struck me: I have been my whole life a bell . . . and it took me straight to the chorus of Leonard Cohen’s song, “Anthem”:

The artificial obvious of Advent is the striking resonance of the Incarnation that let the shepherds hear the multitude of angels singing, that cracked the door in the innkeeper’s heart, and that let Mary break out singing words of wisdom, “Let it be.” We are still ringing, cracks and all. We are the people with lights in us.

Since I was taking my brother and sister-in-law to the airport yesterday, I didn’t get our tree up, as we try to do on the first Sunday in Advent. (I should add we have only made that deadline once or twice in our marriage.) Tonight when I get home, I plan to make my way out to the storeroom in the barn and bring in our tree with the lights in it: an artificial tree with the lights built in, since neither of our allergies do well with live pines in the house. Ginger and Rachel then take over the decorating, pulling out ornaments we have carted around for years, each with its own obvious to reveal. This year, I won’t be getting the bear ornament my mother has sent annually for most all of my adult life. Perhaps, somewhere along the way, I’ll see a red bicycle instead. 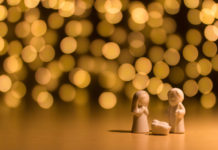