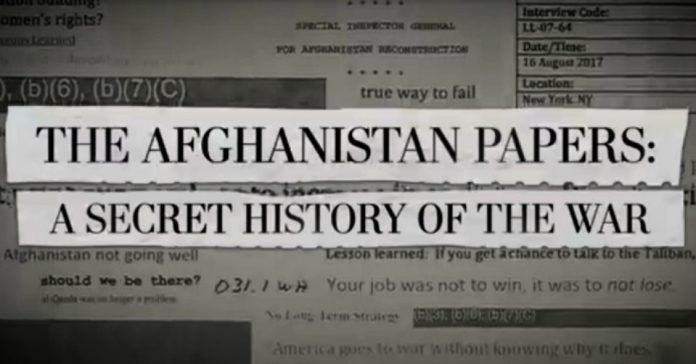 I started ninth grade in September of 1970, a little over a year after Woodstock, which meant there was time for the soundtrack album to make its way to Nairobi just as I got my first guitar that Christmas. A new world opened up: Canned Heat singing “Going Up the Country,” Crosby, Stills, and Nash singing “Wooden Ships” and “Suite: Judy Blue Eyes,” Richie Havens’ “Freedom,” Joan Baez singing “Drugstore Truck Driven’ Man,” and Jimi Hendrix playing the National Anthem.

I took my guitar to school because there were several others that did as well, and they all played better than I did. One of them figured out the chords to a lot of the Woodstock songs, so those were some of the first I learned. “I Feel Like I’m A-Fixing to Die Rag” by Country Joe and the Fish was the tune that taught me how to make a bar chord. I had to slide up on the first line of the chorus, one fret at a time . . .

and it’s one two three
what are we fighting’ for
don’t ask me I don’t give a damn
next stop is Vietnam
and it’s five six seven
open up the pearly gates
well, there ain’t no time to wonder why
whoopee we’re all going to die

Even in Kenya, we were getting news about the Vietnam War. Even in our small American community, there were those who had lost family and friends to a conflict that made no sense. So we learned and sang protest songs and hoped the war was over before we turned eighteen, and we sang loud.

well, come on generals, let’s move fast
your big chance has come at last
gotta go out and get those reds
the only good commie is the one who’s dead
and you know that peace can only be won
when we’ve blown ’em all to kingdom come

I’ve thought a lot about those days this week, not because I’m feeling nostalgic since it’s been nearly fifty years since I got that first guitar, but because of the amazing report on the Afghan War released by the Washington Post–the same folks who broke the Pentagon Papers. The news is no different: this war is a lie. Those who took us to war and who keep us there cannot answer what we are fighting for. We have spent lots of money, killed lots of people, wounded even more, and we don’t know why. The ninth graders who might get guitars this Christmas have never lived a day when their nation was not at war. Neither have the seniors. And it’s not over yet.

The same year I got my guitar, Kurt Vonnegut published Slaughter House-5 Or the Children’s Crusade, a Duty-Dance with Death–a novel about the war. I didn’t read it until I was in college, but Vonnegut’s words have found me at different times in my life, and they found me again this week through–you guessed it–Brain Pickings.

In a book I have not read, If This Isn’t Nice, What Is: Advice to the Young, he says

I am so smart I know what is wrong with the world. Everybody asks during and after our wars, and the continuing terrorist attacks all over the globe, “What’s gone wrong?” What has gone wrong is that too many people, including high school kids and heads of state, are obeying the Code of Hammurabi, a King of Babylonia who lived nearly four thousand years ago. And you can find his code echoed in the Old Testament, too. Are you ready for this?

“An eye for an eye and a tooth for a tooth.”

A categorical imperative for all who live in obedience to the Code of Hammurabi, which includes heroes of every cowboy show and gangster show you ever saw, is this: Every injury, real or imagined, shall be avenged. Somebody’s going to be really sorry.

Violence is not a solution. Ever. We have all kinds of human history that makes that clear. And yet, when I make that statement, I am often told I am naive because the world doesn’t work that way. But the world, as it is, doesn’t work, period. More from Kurt:

We may never dissuade leaders of our nation or any other nation from responding vengefully, violently, to every insult or injury. In this, the Age of Television, they will continue to find irresistible the temptation to become entertainers, to compete with movies by blowing up bridges and police stations and factories and so on . . .

But in our personal lives, our inner lives, at least, we can learn to live without the sick excitement, without the kick of having scores to settle with this particular person, or that bunch of people, or that particular institution or race or nation. And we can then reasonably ask forgiveness for our trespasses, since we forgive those who trespass against us. And we can teach our children and then our grandchildren to do the same–so that they, too, can never be a threat to anyone.

Our nation has spent all but one year of this century at war, fueling ourselves with fear and revenge. Henry Wadsworth Longfellow walked the battlefield at Gettysburg in the wake of that violence and wrote

He went on to write another verse that offered resolution, finding hope in that God was neither dead nor asleep. I don’t think that’s the issue. Vonnegut, an avowed Humanist, saw hope in Jesus’ response to violence:

When Jesus Christ was nailed to a cross, he said, “Forgive them, Father, they know not what they do.” What kind of a man was that? Any real man, obeying the Code of Hammurabi, would have said, “Kill them, Dad, and all their friends and relatives, and make their deaths slow and painful.”

His greatest legacy to us, in my humble opinion, consists of only twelve words. They are the antidote to the poison of the Code of Hammurabi, a formula almost as compact as Albert Einstein’s “E = mc2.”

Violence is not a solution to violence. Revenge doesn’t keep its promises. War, well, what is it good for?