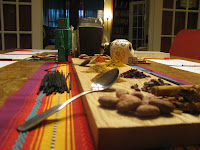 Many years ago, I wrote a song that began, “Here’s another picture of love . . . ” Tonight, we added several more photographs to that album as Areli and Leon from Cocoa Cinnamon did a coffee, tea, and chocolate tasting at our house as a way of preparing us for the awesome coffee shop they are going to open in our neighborhood. They have a Kickstarter campaign going right now. Help them out and then come visit us in Durham and we’ll take you for coffee — or drinking chocolate. Believe me, it’s worth the trip. We ended up with thirty-five people hanging out in our house for a couple of hours tasting, listening, talking, and generally having an awesome time and reminding one another of what it means to be together. So here’s another picture — or seven. 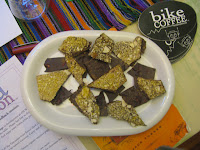 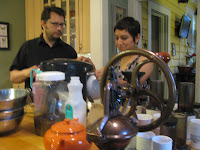 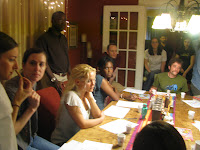 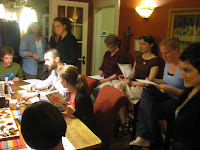 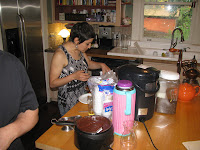 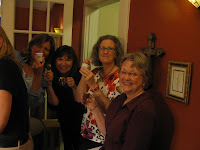 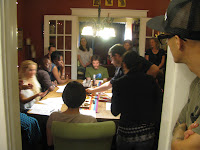