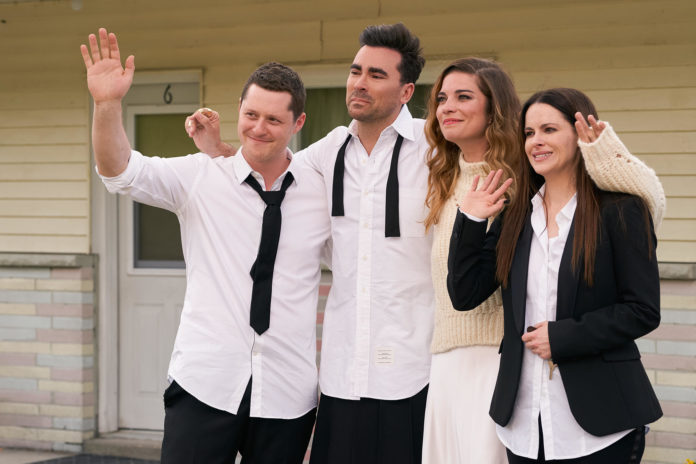 We have a standing joke around our house: Ginger likes blow-up movies and I like movies where nothing happens. What I mean is I like character-driven movies. I like characters.

Two of my favorite TV shows with great characters are not happening this week.

Schitt’s Creek, which is a Canadian Broadcasting Company show that played in America on the POP network and then on Netflix, is the story of a wealthy family from New York, the Roses, who loses everything to the IRS and is only allowed to keep a motel in the small town of Schitt’s Creek they owned but never knew they purchased. The show started in 2015 and its last episode aired last week.

Over its six seasons, the writers did more than put rich people in a small town and let hi-jinks ensue. I really came to love the characters on the show not only for their quirkiness, but also because everyone was trying. The little town was the embodiment of the Island of the Misfit Toys and the Roses were all pieces of work, but the point of the show wasn’t to make fun of them. The deeper we got into the story line, the more poignant the show became without trying to do anything more than let the characters be themselves.

Fargo is an FX Network show that is inspired by the Coen Brothers’ movie of the same name, which is what pulled me in because I am a huge Coen Brothers fan. The inspiration is all about the vibe and feel of the show. The show has none of the same characters as the movie. Each of the three seasons of the show are freestanding stories without repeating characters–and, over six years, there have only been three seasons. The fourth was set to begin this coming Sunday, but COVID 19 brought the production to a halt.

The show, like the movie, is dark, outlandish, profane, and violent. Really violent. By the time you get to the end of one of the seasons, there are more bodies stacked up than the last act of Hamlet. The stories take place in Minnesota and the Dakotas, so there are a lot of “you betchas.” Those aren’t the things that attract me to the show. What gets me is that everyone in the movie is trying, whether they are gangsters who want all the power they can get, or the small town cops who want to do the right thing, or the folks who get involved by some random connection. Everyone is trying. Everyone has something at stake. Everyone has to deal with things that are out of their control, and a big part of the story is about how they choose to do that.

In one sense, the shows couldn’t be anymore different. Schitt’s Creek leans into the legacy of Waiting for Guffman, Best in Show, and A Mighty Wind–well-written movies that are quirky and gentle and funny. Fargo is quirky and violent and audacious. But both of them see something in humanity worthy of a good story. They show the best of us.

Out in our barn we have a wall hanging with words I first heard Ginger use in a sermon many years ago that are important to both of us:

That is the basic plot line to both shows, as different as they are. That is the heart of our story, too. Fargo reminds me that some folks are way kinder than others. Schitt’s Creek reminds me that not everyone even understands the battle they are fighting. Both remind me that the world we live in carries some of the quirkiness, violence, profanity, humor, hope, despair, and compassion of both, as well as somethings that never make it to broadcast. We live in a world we cannot control full of people we cannot control. We also live in a world where we have to live with and through the consequences of our choices and, often, the consequences of the choices of those around us.

Sometimes when things don’t turn out, or we feel defeated, we will say, “That got the best of me.” The common understanding of that phrase is that we came up short. But maybe not. Whether we live in Fargo or Schitt’s Creek or somewhere in between, life gets the best of us, whether we offer it in kindness, or it takes it from us by circumstance. The world takes the best of us because that is what it needs.

That is what we need from each other. 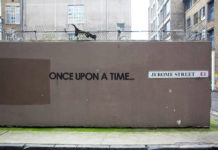 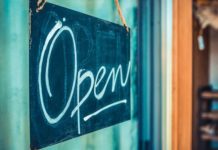