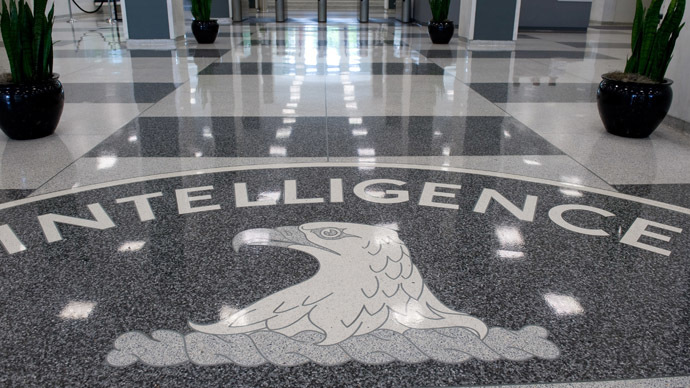 As I was driving to and from work today I heard interviews on NPR related to what is being called “The Torture Report,” or the “Senate Select Committee on Intelligence Study of the Central Intelligence Agency’s Detention and Interrogation Program,” which looked at the secret prisons the CIA ran around the world after September 11, 2001. (And I read this summary.) They were justified as being what we needed to do to find Osama bin Laden and make the world safe again, or at least make us feel less scared.

When their practices first came to light, government officials came up with the euphemism “enhanced interrogation techniques” to avoid admitting that the people being held were being tortured. In the interviews today they were still holding that line of defense. When Robert Seigel asked rather pointedly if the ex-Congress member thought what was done was torture, Pete Hoekstra went into a song and dance about what was legal. Siegel asked if “in common language” what was done would be understood as torture. Hoekstra replied, “I can see how it could be considered torture.”

The questions I wanted someone to ask was, “If one of your family was in detention and these tactics were used on them, would you still say they were ‘enhanced techniques’?” and “When these kind of tactics have been used on our soldiers when they were prisoners of war, did we still see them as acceptable behavior?”

To justify what we have done and are doing by saying the terrorists are wicked people and we have to play their game to get them is not something I am willing to accept. It doesn’t make sense. I realize we live in a violent world. I realize there are people who want to do Americans harm. How does egregiously injuring some of them lessen the threat of their violence against us? How does imitating their inhumanity offer any chance of peace? In our fear and fury over the last decade and a half, we have spent lots of money, done lots of damage, and destabilized two countries. How has responding to violence with violence made things better?

Whatever defense is offered for our torturing uncharged detainees in secret prisons on foreign soil so they could sidestep American law cannot stand up to the question, “If these same actions were being done to someone you care about, would it still be OK with you?”

Then it shouldn’t be OK for anyone.