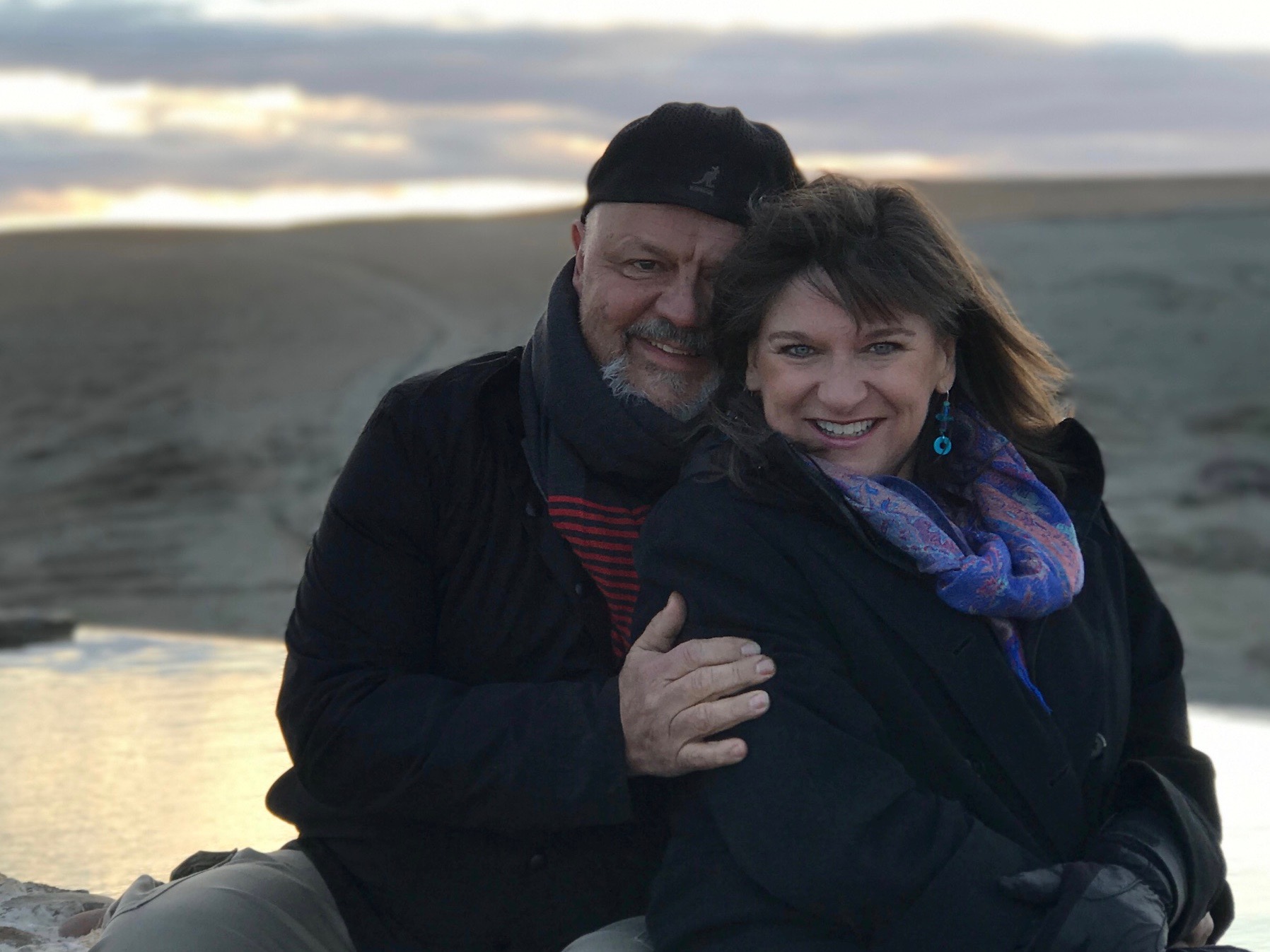 First Annual. There’s no such thing. You can have a “first” something—an inaugural event—but it isn’t “annual” until there is at least a second one. You may intend for it to happen every year from the very first time you do it, but it’s only annual when it has happened before.

On Friday, March 3, 1989, I had no idea I was beginning an annual tradition, or that I was even a part of an annual event. What I did know was I was dating an amazing woman and I wanted her to know how amazing I thought she was. So I showed up at her apartment with flowers, a CD, and a theology book, and a card that said, “I’ve never been able to give flowers, music, and a theology book to someone I dated before.” I don’t know how I remembered March 3 the next year, other than it is the day after my parents’ wedding anniversary, but I did remember and it became known as The Day of Gifts for No Reason.

A couple of months ago, Lila, our middle Schnauzer, got out of the yard. I was walking up and down the street calling her name when a woman shouted for the end of the block, “Are you looking for a little black dog?”

“She’s on the Green.” I ran up to the end of the block, because that’s where the Town Green begins, to see Lila walking the sidewalks in the exact same pattern we follow when we walk her in the evenings. She loves to walk more than anything. She didn’t run away, she just took the chance to do what mattered most. When I called her name, she came running to me, happy as she could be.

One this March 3, I followed the path I have come to know well. I brought Ginger peach roses and purple irises, Couldn’t Keep It to Myself: Wally Lamb and the Women of York Correctional Institution, a book of essays written by women incarcerated here in Connecticut and Magdelene: Poems by Marie Howe, and tonight we are going to see Lyle Lovett and Shawn Colvin in a rare acoustic show up in New London, which counts as the music part of the ritual this year.

In my book, Keeping the Feast: Metaphors for the Meal, I said that ritual was “meaningful repetition.” We do things again and again because it matters that we do them because they remind us of bigger things. The Twenty-Ninth Annual Day of Gifts for No Reason is far more than than flowers and music and books. It has become, for me, an offering of gratitude. How amazing that I have gotten to do this for twenty-nine years.

Not long after we married, I wrote a song called “Well-Worn Love,” imagining a couple who had spent their lives together. I had no idea what I was talking about, other than imagining that love adds layers of meaning as it grows in years and as the rituals are repeated.