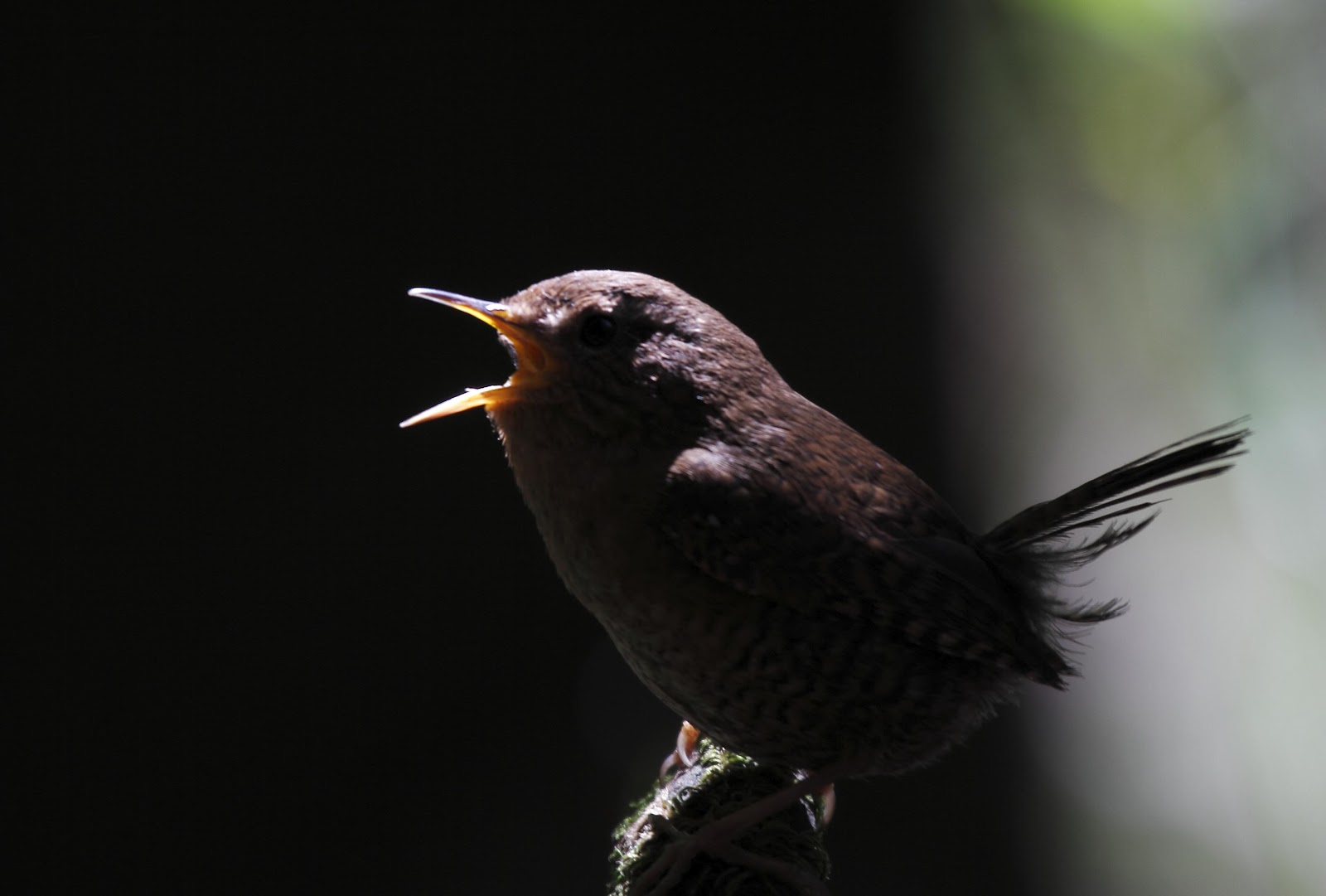 I spent some time looking for songs about hope in my music library tonight, in search of something beyond the songs I go to first. Here’s what I found.

The first is from the Milk Carton Kids, who are sort of Simon and Garfunkel for a new century. Their song is called “Hope of a Lifetime.”

I first learned of Glen Hansard when he was a part of the Swell Season. His solo work is equally as compelling. Here is “Song of Good Hope.”

and take your time babe
it’s not as bad as it seems, you’ll be fine babe
it’s just some rivers and streams in between
you and where you wanna be
and watch the signs now
you’ll know what they mean, you’ll be fine now
just stay close to me and make good hope
walk with you through everything

may the song of good hope
walk with you through everything

Marc Broussard is a soulful singer who knows how to sing a love song. Here is “Hope for Me Yet.”

Kate Rusby is an English folksinger I have listened to for a long time. She sings “Only Hope.”

I’ll close tonight with a song from Glen Campbell’s album, Ghost on the Canvas, which he wrote and recorded as Alzheimer’s Disease was really starting to take its toll. Here is “Hold on Hope.”

campfire flickering on the landscape
that nothing grows on, time still goes on
through each life of misery

Hope is holding us all.