I’m excited the NCAA basketball tournaments begin this week because that means baseball is not far behind. I do 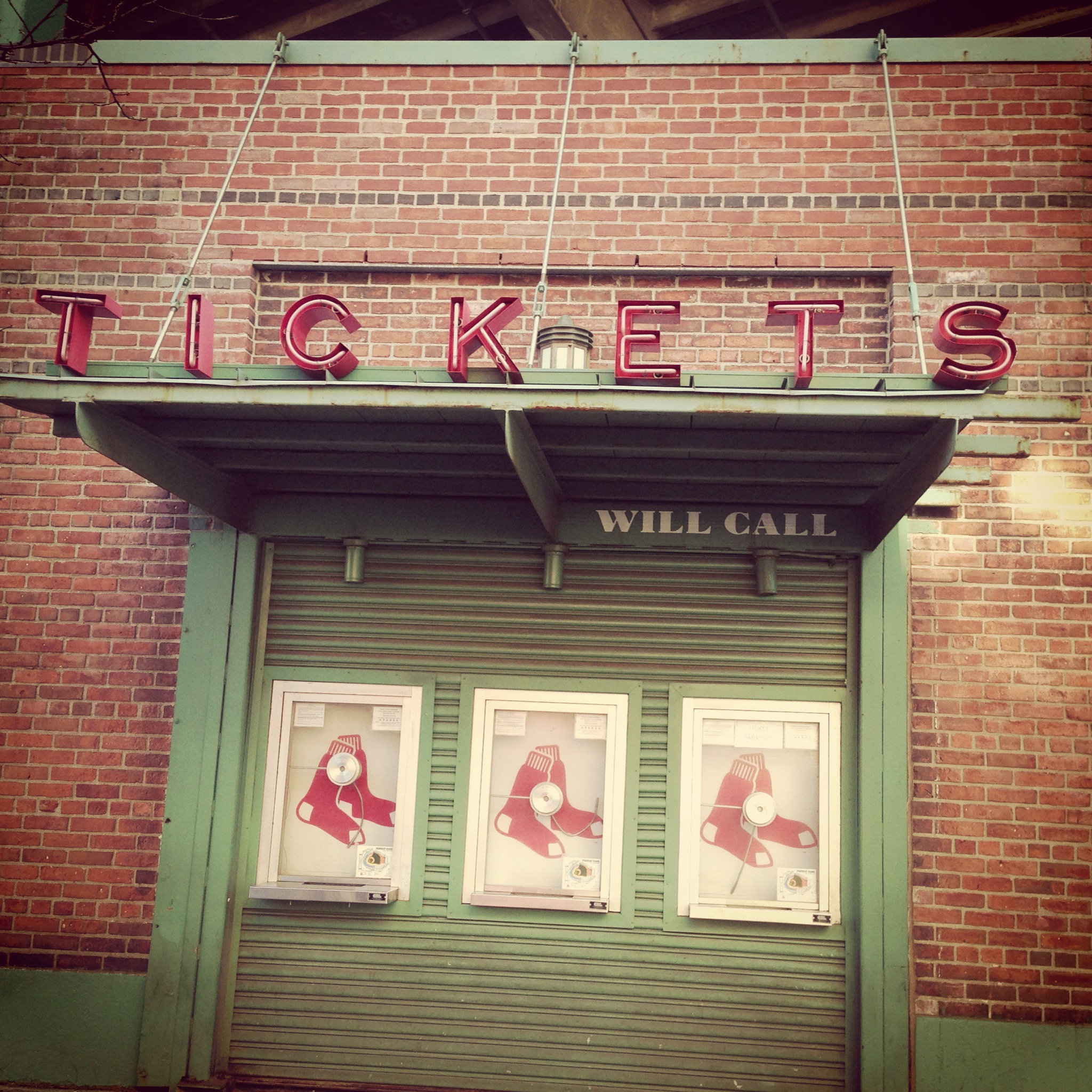 love watching baseball. When my book came out, one reviewer commented that I must have included the chapter titled “Striking Out” just because I loved baseball and wanted to write about it. As I reflected on his comment, I decided what I didn’t do well was explain the connection I saw between the ball park and the kitchen because I see them both as places that are home to faith, failure, and forgiveness.

I had a certification test to take today at work that will let me move on to my next level of training and expertise. No, the world didn’t swing on its passing. Still, I have been studying for it and I want to keep learning and growing, so it mattered to me whether or not I passed. And I didn’t pass — by one question. One question. But I didn’t and the notice came back on the computer screen: “You did not pass the exam.” My coworkers were great in rallying around and encouraging me. My supervisor was quick to point out that I could take the test again next week and that I would do well. I walked next door and got a cup of coffee, shaking off the disappointment the way a dog shakes off fleas, and then I went back to work. It was not, as I said, an earth-shattering defeat.

The point of the certification exam is more about me actually learning the application than it is passing the test. If it were simply a matter of parroting material to pass, the test wouldn’t be worth much. I spent a half an hour before I left this afternoon going back over the application to see what I had missed. I know more now than I did before I failed. Next week, I’ll take another shot.

I don’t mean to romanticize failure. It hurts — and some failures more than others. Today I was reminded that many of the moments when we strike out are not bottom-of-the-ninth-two-outs-get-this-hit-and-we-win kind of situations, any more than our successes are all grand slams. A great deal of life is like the middle of the fourth inning when no one is on base and there is little urgency attached to what happens beyond our walking, head down, back to the dugout or when we connect and send the ball past the shortstop and on into centerfield for a solid single.

As I was getting ready for work this morning, I heard part of a story on NPR about teaching “grit” in education: resilience in the face of failure. One of the professors said,

I’m not saying that we have the secret solution to all of education’s problems. But you can create a classroom culture in which struggle and risk taking is valued more than just being able to get the right answer.

My oldest nephew is studying to take his ordination exams in April so he can become a Presbyterian minister, officially. He is already a minister in the way he lives his life, but in a few weeks he will be expected to get the answers right to move on. My next door neighbor is one of the smartest people I have ever met. He defends his doctoral dissertation in cultural anthropology about the same time my nephew will be taking his tests. They both know their stuff. They both know way more than they need to. And they have to pass the tests, take the risk, so they can go on to what they want to do. The stakes are high because they are both reaching for once-in-a-lifetime kind of moments. I can take my test as many times as it takes, so I would do well to spend a good bit of time encouraging both of them.

The basketball tournament that starts tomorrow is a one and done affair: win or go home. Sixty-eight teams will begin and one will be called champion. As much as I find grace on the baseball diamond, the season is aimed at seeing who will win the World Series. As much as I love the game, here is where the metaphor breaks down. The point of life is not to win, but to live. What rides on our every swing is not success, but our solidarity. There’s an old gospel song that says, “Jesus is the answer.” I think not. Jesus is the risk. To live like him is to incarnate what the prophet Micah articulated: “Do justice, love kindness, and walk humbly with God.”

Henry James said, “Three things in human life are important: the first is to be kind; the second is to be kind; and the third is to be kind.” To embody kindness is to understand failure, even grief. To be resilient is not to triumph over others, but to bless the ties that bind. True grit requires a good dose of grace both for ourselves and for each other. Such is the lesson I keep learning again and again.