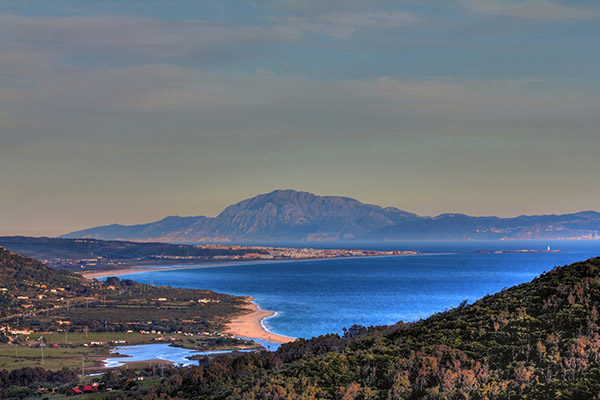 I remember the afternoon in Fort Worth.

I walked into Sound Warehouse—a regular stop on my way home from work—and picked up two debut CDs off the “Discover New Artists” rack: Shawn Colvin’s Steady On and David Wilcox’s How Did You Find Me Here?, which is still my favorite title for a first record. Today, one of the things that found me from the internet was a video for Shawn’s song “Ricochet in Time” with the tag “30th anniversary (acoustic version).”

Ain’t if funny how time slips away.

This month marks the fiftieth anniversary of Woodstock, and a whole bunch of songs by the Beatles and others are older than that, yet somehow I think of records like Shawn’s and David’s as more recent, yet I have lived as much of life since those recordings came out as I did before them. How did I find me here?

David Wilcox writes amazing songs. As I have said a number of times on this blog, I wish “Show the Way” was our national anthem. But from my first listen of the CD, the song that grabbed me was “The Kid.”

I’m the kid who ran away with the circus
now I’m watering elephants
but sometimes I lie awake in the sawdust
dreaming I’m in a suit of light
late at night in the empty big top I’m
all alone on the high wire
look, he’s working without a net this time
he’s a real death-defier

I’m the kid who always looked out the window
failing tests in geography
but I’ve seen things far beyond just the schoolyard
distant shores of exotic lands
they’re the spires of the Turkish empire
it’s six months since we made landfall
riding love with the spice of India
through Gibraltar, we’re rich men all

I’m the kid who thought we’d someday be lovers
always held out that time would tell
time was talking, I guess I just wasn’t listening
no surprise if you know me well
and as we’re walking toward the train station
there’s a whispering rainfall
‘cross the boulevard you slip your hand in mine
in the distance the train calls

Something about the mix of a kid who couldn’t read a map in class dreaming of rounding Gibraltar dug deep into my heart. When we had the chance to go to Morocco last year, I wanted to see Gibraltar because of this song. When I looked at the liner notes, I found out Wilcox had not written it and the song belonged to Buddy Mondlock. It was many years later—after CDs had begun to vanish—that I found a recording of him singing it. To my surprise, he sang a verse Wilcox did not. If nothing else, it shows Mondlock loves Casablanca.

Best I can tell, even Buddy doesn’t sing that verse any more. I would love to know what the story is, why words once written were left behind. In one way or another, I suppose, we all have verses of our lives that we quit singing or left behind for one reason or another. Perhaps, they were taken away from us; maybe we realized they were words we couldn’t sing once they left our mouths, or we began to move to a different melody. The difference is ours aren’t cataloged in iTunes.

One of the verses I quit singing was a PhD program at Baylor. I was in my second semester thirty years ago when I met Ginger. I was working full-time as the Minister to Youth at University Baptist Church in Fort Worth and using my day off the drive down to Waco and take classes on Thursday. I was on a ten year plan. By the end of the spring semester, I knew I could not work and fall in love and go to school, so I dropped out and went after the girl.

When I dreamed in my twenties, I thought I would get a doctorate, as most of my friends did. I thought I might be a professor, or figure out a way to go to school for a living. I didn’t know how to dream about spending my life with anyone until I met Ginger. Then I met her and that semester and a half was as far as I got before I changed my tune. I let my academic verse fall away like Buddy did with Bogey.

I can see how I found myself here. She’s still here, too.