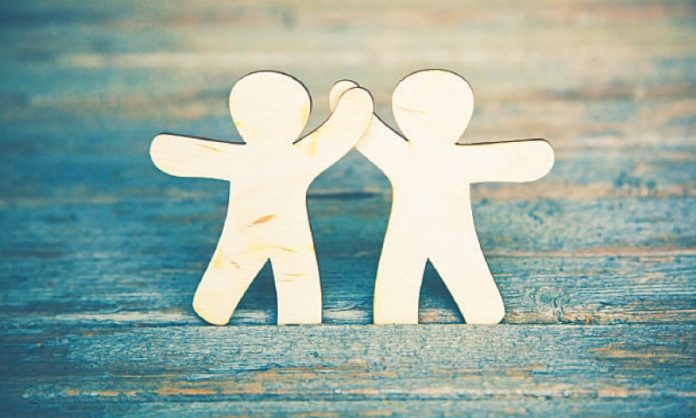 When I woke up this morning, I had notification of a text message a dear friend had sent while I was sleeping. She had written about my blog post from Ash Wednesday and she closed her note with these words:

Your words helped me. You have a wonderful heart and brain, even though I know they give you trouble sometimes. I’m glad we’re friends.

I wrote back to say how much her words meant and explained,

I have been reading about the ways in which both Isaac Newton and Albert Eistein’s revelations were fueled by their pathologies, if not mental illnesses. had Newton not been so wracked with anxiety, he might not have seen what he saw. What one biographer called Einstein’s “schizoid personality” fueled his sense of wonder. I don’t claim to live in their neighborhood, but it helps me look for the eyes my depression offers along with the weight of it all.

The reason I know about Newton and Einsten is I am in the middle of Angela Tilby’s book Soul: God, Self, and the New Cosmology.

As she lays out an historical overview of how our scientific understandings have developed, she points out that Isaac Newton was interested in history more than science and was fascinated by how he could use the Bible to make predictions. “To make sense of this,” she says, “we have to come to terms with the fact that the primary force of Newton’s life was an attempt, though science and religion, to relieve immense personal anxiety.” She later says,

Newton had ample cause to resent his mother who had abandoned him and his stepfather who had failed to replace the real father he had never known. [Newton’s birth father died when he was a boy.] If creativity has any relationship with childhood loss, then there were plenty of looses for the creative instinct to work on. Science, for Newton, was a spiritual exercise, a way of contemplation and meditation. (56)

And what we remember him for is his uncovering the binding force of the universe.

Einstein really did provide a new model of the universe; and, in order to create this, he had to detach himself from the conventional point of view to an extent which is only possible for one who, early in his life, made “leaving out everything subjective” his supreme aim. Such detachment can only be achieved by a person with a predominately schizoid psycho-pathology.

Neither description is complete. Both men were more than the sum of their pathologies or the sum of their successes, or even the mix of both. And I don’t want to romanticize mental illness as happens sometimes when we make a connection between depression and creativity, for instance. Part of me wants to say our wounds offer us the chance to see more compassionately, and perhaps more creatively, but I think that implies some self-reflection and I have no idea how much either scientist was conscious of what was going on inside them.

Then again, I’m not always sure I understand what is going on inside of me. When I read their stories, what hits me is that neither one of them felt like they fit in. That realization takes me from their science to my days in the classroom.

In one year of tenth grade English, I had two students, Joe and Mark, who had grown up together. They sat together in class. Neither one was particularly popular. Joe was like a Labrador puppy of a boy. He came bouncing into class and almost literally bouncing off the walls. About a week into the school year, he pounced into the classroom and asked if he could stand on his head. I figured letting him get the energy out was better than trying to bottle it up, so I told him he could do it until the tardy bell rang, which he did. And then he stayed at his desk the rest of the class. Other days he would come in and ask, “Mr. B-C, can I tell a joke to the class?”

Mark lived with a deep depression that could turn sinister and attacking. Most days, he fumed quietly, but on others I might ask for his homework and he would swear at me. Joe, who sat next to him, would say, “That’s okay, Mr. B-C, I’ll help him.”

That was the only year either of them were in one of my classes. One afternoon during their senior year, I met them in the hall. They were both getting close to graduation. Joe had grown into himself a bit more, and Mark had as well. When I asked how he was doing, he told me therapy and meds had made a difference.

I pointed to Phil and said, “I think your friend here saved your life. He took good care of you.”

Joe grinned at his friend. I wanted to stand on my head.

That memory brought me full circle to the text from my friend this morning. In a world that is more than we can comprehend, sometimes even more than we can take, I’m grateful for these words: 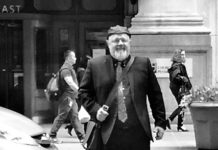