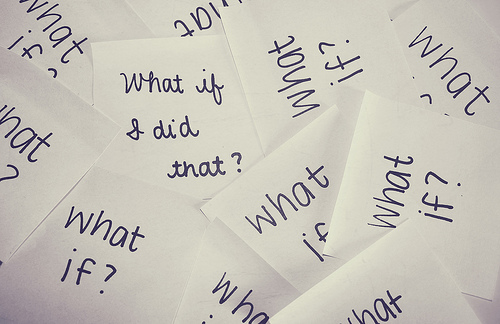 I got to reading Consolations by David Whyte this morning, and found this under the word regret:

Sincere regret may in fact be a faculty for paying attention to the future, for sensing a new tide where we missed a previous one, for experiencing timelessness with a grandchild where we neglected a boy of our own. To regret fully is to appreciate how high the stakes are in even the average human life. Fully experienced, regret turns our eyes, attentive and alert, to a future possibility lived better than our past.

The song that popped into my mind was “No Day But Today (Finale B)” from Rent.

there’s only us, there’s only this
forget regret, or life is your’s to miss
no other path, no other way
no day but today

I love that song and that musical. Ginger wants “Seasons of Love” sung at her funeral. It captures the “no regrets just lessons learned” approach that is popular these days. We don’t like to admit we screwed up, or that we hurt people, or that we missed something because fear or caution got the best of us. But regret is more profound than learning a lesson, more meaningful than saying, “I’ll never do that again.” Regret is a reminder that in our average human lives we are capable of great damage and doing it differently the next time is not the same as coming to terms with what cannot be repaired or redone.

As I sit here thinking about my regrets, they spread out across a continuum from things not done or passed by on the one end and hurtful things on the other. The things passed by feel like Sliding Doors moments. If you haven’t seen that movie, the plot revolves around how one woman’s life is changed by missing a commuter train. The story shows her life both ways. In many ways, I regret going to Southwestern Seminary. It’s the only place I applied because that’s what ministerial students graduating from Baylor did. And I can list a number of significant relationships in my life that grew out of my days at school in Fort Worth. I regret I never finished my doctorate. I stopped on purpose when I met Ginger. I wanted to fall in love with her more than I wanted to go to school. I have never regretted that choice. Our life together is my best life. And I regret I didn’t get to go back and finish it.

As I type that sentence, I realize how right Whyte is when we says that culturally we don’t know how to be honest about our regret. I feel as though I am supposed to follow my statement about my doctorate by saying it’s alright because I got a second Masters in English, or I learned how to be a chef. Both are true. Both have brought richness to my life. But neither is a PhD in New Testament.

When we move across the continuum of regret to the relational side, things get tougher because there’s more at stake than choices. Over the years, I’ve written a lot about my dad. Since he died, I have found great comfort in the fact that we found a way to connect with each other in the years before his death. And there are things I said and did to him, my mother, and my brother, that I can’t take back. In some cases, I sent other words and deeds after them to try and bring some healing, but those moments happened and I regret them.

One other group of regrets comes to mind for me: those places where I should have spoken up or stood up for someone and didn’t. Also those places where I dumped my anger on a server or customer service representative who was the one in front of me and not the one who caused my frustration. They were the victims of my willingness to take the easy way out with my anger.

The words in the Prayer of Confession that ask for forgiveness for “things we’ve done and things we’ve left undone” stand in stark contrast to the lyric, “There’s only us.” There’s never only us. Our words and actions have consequences. Someone is on the receiving end.

Whyte says, “To admit regret is to lose control not only of a difficult past but of the very story we tell about our present.” Sinatra swaggered when he sang,

regrets, I’ve had a few
but then again, too few to mention
I did what I had to do
and saw it through without exemption

His main point is he lived life on his terms. Here is a song that begins, “And now the end is near,” and the main message of the song is, “I didn’t learn a damn thing; I just did what I wanted to do.” In the video clip, he even begins the song by saying, “And now the national anthem.” He’s right about that. I read through a Facebook thread this week where several folks praised Trump’s foreign policy bravado and then criticized Obama for apologizing to other nations, as though real Americans don’t apologize. Imagine what would happen if we, as a nation, truly felt regret for our colonialism, our racism, and our history of genocide among Native Americans.

Regret breeds compassion. Regret reminds me that I am not the hero of this story, not the protagonist. Regret fosters humility. Regret is hard work. But what Whyte calls “the rich current of abiding regret” flows also too healing. We may not be able to make everything right, but we can learn to live differently. And to ask forgiveness. 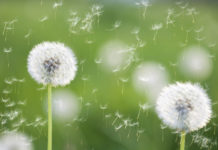 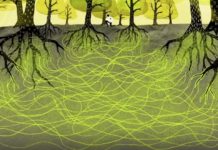 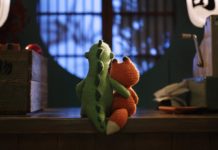