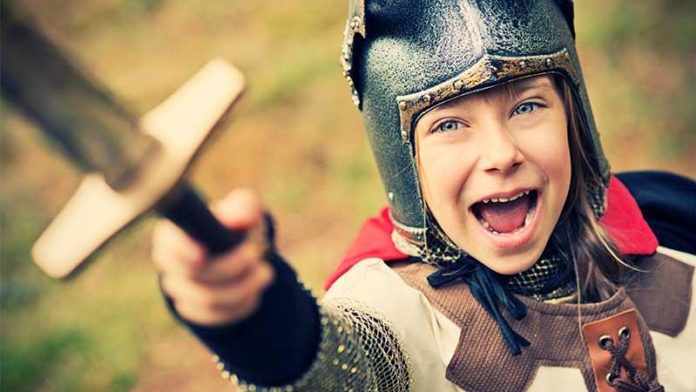 I am preaching again this week and still hope to drive up the road to Durham, Connecticut to be with the good people at United Churches. Because Hurricane Henri appears to have his eyes set on us, I recorded the service just in case, so you have video to watch if you so choose, along with a song–a perennial favorite–“Show the Way” by David Wilcox.

For a decade of my life I was a high school English teacher, and for seven of those years I taught at Charlestown High School in Boston. The school was its own United Nations. For all the diversity, one of the things the students had in common was they were street smart. They knew how to survive in the city.

During class one day, the discussion turned to fighting. As they talked, I asked questions and listened to their stories. In the course of the conversation, a basketball player named Ed Walker said, “Mr. B-C, you never hit anyone did you?”

I did once. His name was Johnny Pike. We were both in the sixth grade at Hubbard Heights Elementary School in Fort Worth, Texas, and we got into an argument over a science project that escalated to agreeing to meet on the football field across the street from my house after school. My parents said my brother came running home and slid under his bed, yelling, “Milton’s gonna get killed!” Johnny and I scrapped for a bit until we both were starting to cry; I threw a punch and Johnny’s big brother jumped on me and held me down while Johnny ran away.

What Ed Walker got right was is I am not a fighter. I don’t think violence is a solution. I don’t think violence is redemptive. And I wonder if I would feel that way if I had spent my life in Kabul or the Gaza Strip. As I was preparing for this sermon, I read something written by a pastor named Austin Crenshaw Shelley who told of a time when she was in seminary and expressed her dislike for war metaphors in the Bible and another student who was a Coptic Christian and whose church had been the target of a terrorist bombing said, “You prefer verses about peace because you have never needed a warrior God.”

It is easy for me to say I don’t need a warrior God; I have never had to go to war.

I have worked hard this week to take Paul’s armor metaphor seriously, to wrestle with it and see what I need to learn. I have reminded my7-0loself that Paul was writing to folks who were oppressed. The government was after them. They were considered dangerous, rebellious, incendiary. The lives they lived were not safe. Whether I like it or not, fighting is a reasonable metaphor for life. Just because it is uncomfortable for me–or perhaps because it is uncomfortable for me–doesn’t mean I can’t learn from it. In fact, one of my favorite quotes says, “Be kind because everyone you meet is fighting a great battle.”

The verses we read are Paul’s closing words to the Ephesians. He spent a significant part of the letter challenging them to relate to one another with kindness and love and integrity. As he brings the letter to a close, he tells them to be strong in Christ and then he goes through the various pieces of armor—armor they would be used to seeing on Roman soldiers for the most part. And once he has that picture of the soldier in their minds he says, “Our enemy is not physical,” and he talked about spiritual forces. In other words, Johnny Pike is the least of our problems.

When I think of spiritual forces the words that come to mind are things like despair, shame, hopelessness, abuse, oppression. The pandemic has left so many of us languishing, struggling to keep going. In the face of all that, Paul says, be strong in the boundless resources of God. My father was a pastor, which means I heard him preach many, many times. Some of what he said has actually stayed with me, and one of those sermons was on this passage. I think I remember it because his whole point had to do with a preposition, and I didn’t think he paid that much attention to prepositions.

He said that when we read “the armor of God” we tend to think of is possessive–that the armor belongs to God and God hands it out to us to get us ready to fight. He said the better way to read it is to hear the preposition as descriptive, which is to say the armor is God. To put on the armor of God is to wrap ourselves up in God—to be strong in the Lord. But to wrap ourselves s in God, who is love, is to turn the metaphor on its ear. When I look at the passage, I also notice the verbs: resist, stand your ground, pray, keep alert. He never says anything about attacking. And then he asks them to pray for him while he is in prison that he might speak out about the Gospel.

As I thought about how to close this sermon, my first instinct was to point to people like Harriet Tubman, Rosa Parks, Martin Luther King, Jr., John Lewis, Nelson Mandela, Desmond Tutu—people who have stood strong and persevered by wrapping themselves in the armor of God. But then the quote came to mind again–“Be kind for everyone is fighting a great battle”—and I thought about people I know, and millions more that I don’t, who struggle daily to survive for any number of reasons, many of which feel like forces beyond their control. The truth is we are all fighting great battles, often within ourselves. I then get this image in my mind of people wrapping one another up in the armor of God—enveloping each other in tenacious, unfailing love and walking on together. To put on the armor of God is not a call to violence, but to love and faithfulness to God and to one another.

And that takes me to one final thought. Every movie I have seen where someone has to put on armor shows that they have to have help to do it. They can’t put it on by themselves, which takes me back to the quote: “Be kind because everyone is fighting a great battle.” And we all need help putting on the armor of God. We all need help being reminded that we are wonderfully and uniquely created in the image of God and worthy to be loved. May we be armor-bearers for one another so that all may know what it feels like to be loved and protected. Amen.