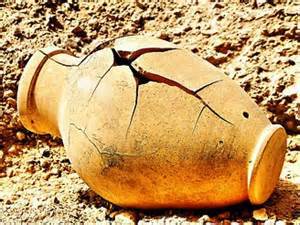 the king will see you now