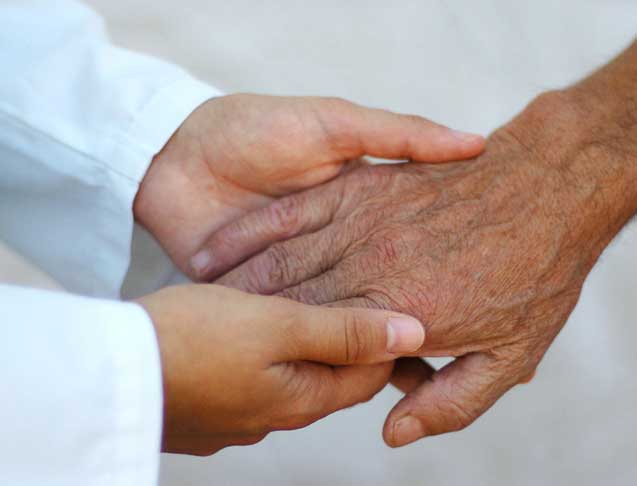 After the day we have all had trying to digest information about the coronavirus and then bring to figure out what to do with it, I am exhausted as I sit down to write. Most of the motion seems to be away from each other, which led me back to a poem by Pádraig Ó Tuama that I love called “Shaking Hands.”

I tried to write something to lead into it, but I think I will just let him talk to you.