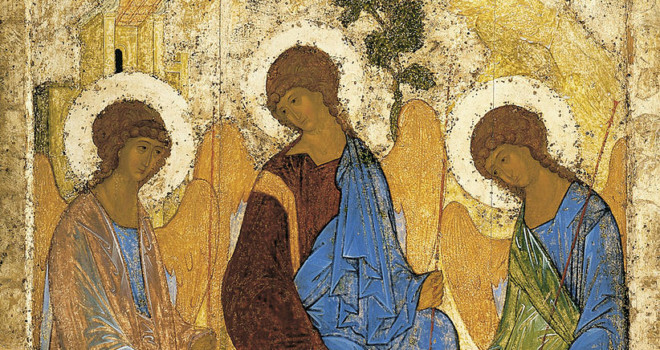 When we were in Provincetown last weekend to see Julie, our former foster daughter, cross the finish line for the Pan Mass Challenge, I saw a t-shirt in a window that said, “I am silently correcting your grammar.” I almost bought it.

The fact that language changes is both exciting and dreadful for someone who loves words and sentences. The dreadful changes, it seems to me, are mostly driven by business. My friends in development have decided that people “gift” them donations. We already have a verb for that: give. There’s no need to make the noun do extra work. I was in a meeting the other day where the facilitator wanted to discuss the “learnings” from your session. I wanted to raise my hand and ask, “Do you mean lessons?”

See—I should have bought the shirt. The changes I mentioned feel thoughtless to me. (Yes, I can hear my value judgment.) I take issue with them because the change doesn’t add anything. A friend once told me how her grandmother would stop her in mid-sentence and say, “Better word,” when she wanted her to learn to make her words matter more. Don’t be mad; be livid, outraged, or incensed.

In our editorial work, we use the Chicago Manual of Style as a guide. One of the continual challenges the deal with is how to make language—particularly pronouns—more inclusive. Though I was taught that “man” meant everyone, the truth is that it does not. It means male. The same is true for the pronoun “he.” It only describes men. No one else.

Over the years, people have tried different ways to make language more inclusive. Some have typed “(s)he” as a way of expanding the meaning. Others will write out “he or she,” which ends up being cumbersome. More recently, the discussion has expanded to include trans and gender fluid folks for whom the traditional binary pronouns prove inadequate. What has become apparent to me is “y’all” is about as inclusive as you can get. The Chicago Manual says it is now correct to use the pronoun “they” to refer to singular people as a means of being inclusive, as in, “When the police officer saw the car by the side of the road, they stopped to see if anyone needed help.”

One of my authors blew a gasket when I made the changes in his manuscript. “DON’T DO THAT,” he yelled in the comments. I explained why we were doing it and he complied. Being inclusive was worth more than being comfortable.

One of the places where our language both matters most and proves inadequate is when we talk about God. Like many, I have avoided using pronouns for God for many years as a way of communicating that God exists beyond gender. God is not a male, nor a white male at that. It, too, can be a bit cumbersome at times, but it is worth the effort.

One of the books I have had the privilege of editing is Beyond a Binary God: A Theology for Trans* Allies by Tara Sougher. Tara is the parent of a trans child and wrote a wonderful book about how her faith has helped her to grow as a parent and has helped her learn how to expansively express the love of God. At the heart of her argument is the Trinity, which offers us a picture of a non-binary God who is not bound by gender and in whose image we are created.

Over the course of my life in church, much of the discussion around the Trinity has centered around describing who does what: God is the Creator, Jesus is the Incarnate One, the Spirit the Indweller, for example. It shows up in our hymns: Father, Son, and Holy Ghost; Creator, Christ, and Spirt. The discussions about the Trinity go way back in church history and are littered with those labeled as heretics who sought to see things differently—to change the language.

I have found more meaning looking at the relationships, rather than trying to define the players. Let me say it another way: it seems to me that what the Trinity says about God is that God is relationship. God is Love. Who is visible or apparent to us in any given moment or experience is nothing more than a flash of insight to the indescribable mystery that swirls around us. Like Moses, we do well to catch a glimpse of God’s hindquarters.

All of my ramblings are to say perhaps “they” is the best pronoun for God when we need one—not because three is plural, but because God is more than we can comprehend or express when we limit ourselves to gender. God is non-binary. God is relationship, which means we, who are created in God’s image, are built for each other, for community, for togetherness.

I grew up being told that God never changes. I don’t think that is accurate. I think God’s love for us is indelible, indefatigable, and unending. But there is a sense that God grows up with us, if you will. Or, perhaps, it is that when we grow and change, what we see of God is more expansive. Our language keeps changing because we need new ways to express what it’s like to be human in these days. That goes for our theology as well. When we open ourselves to new ways to understand God, then they open up new ways for us to understand one another.

Words matter. How we use words matters. It’s time for some better words–even when they aren’t comfortable.