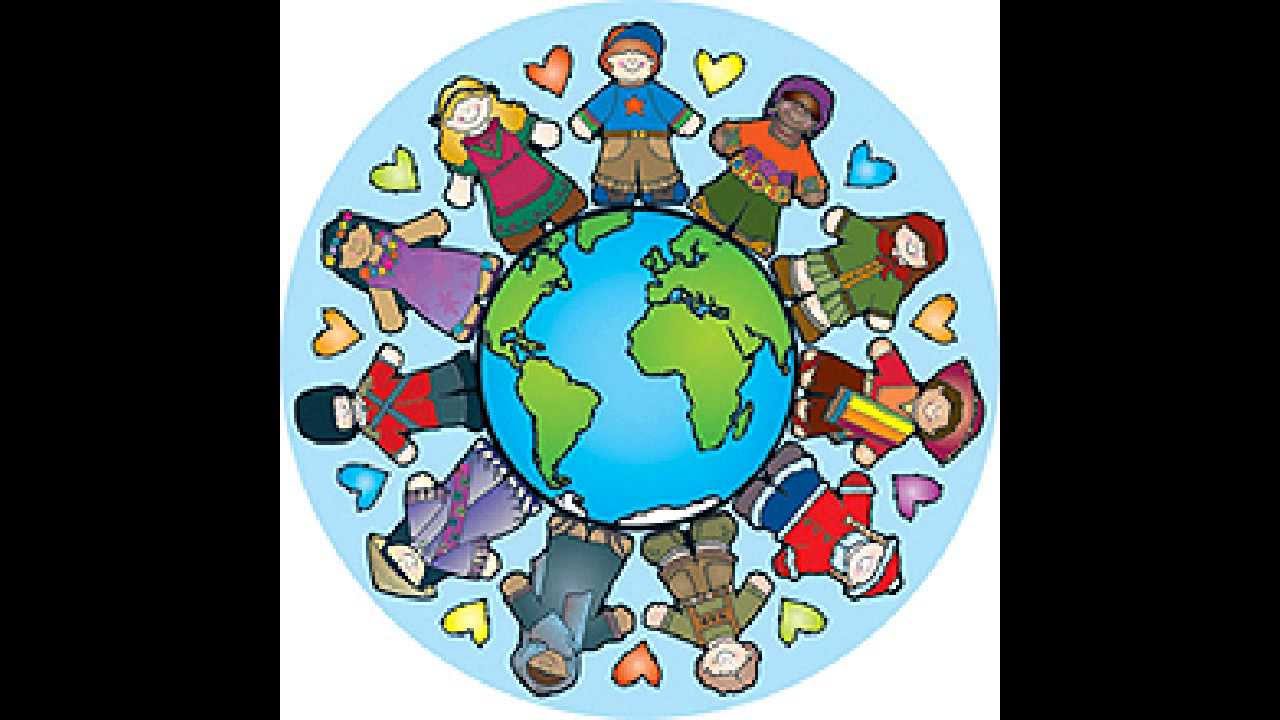 Somewhere along the way, and a long time ago now, I picked up a quote that has stuck with me: “The first rule of theology is there is a God and it’s not me.” I have no idea who said it, but it continues to ring true and it seems a fair number of Bible stories shore that up, starting with the whole creation-out-of-nothing extravaganza. God divided the water for the Israelites to escape, sent fire down from heaven to consume Elijah’s offering, and brought the walls of Jericho down. One of my favorite scenes is when Job is full-on arguing with God about all that has gone wrong. God listens, and even shows compassion, but then also challenges Job to remember the first rule by basically saying, “You build a whale or make the sun come up and then we’ll talk.”

This morning we had our annual Christmas Pageant at our church. It was well done and handmade and full of bathrobe shepherds. One of my favorite traditions for this event is the smallest kids, who are barn animals, are allowed to come dressed as any animal they want. This year, I saw a dog, a dinosaur, a lion, and a giraffe. The feeling in worship was expectant and whimsical at the same time. After the service, a woman who had no idea the pageant was happening until she got there, said, “I needed this.”

I did, too, evidently, because it set me to thinking about the astounding understatement of the Incarnation.

When they asked Jesus to name the greatest commandment, he said what they expected and then said, “There’s a second one that goes hand in hand.” The whisper of Jesus’ birth seems to do the same thing, as though God is saying, “I know the First Rule of Theology, and there’s a second one that goes with it: I’m with you.” So the baby was born and grew up and spent his life in an area not any bigger than the state of Connecticut walking and talking and healing and eating and, well, just being with people.

When I was growing up, I was taught to read the Great Commission—to Jerusalem, Judea, and the ends of the earth—as the call to make a big splash for Jesus. What God really wanted was grand gestures. It’s the same value system that sees the megachurch as more valuable than a small congregation, and it misses the heart of the story.

The truth is all of our human stories are small stories. Yes, some go on to fame and fortune, or even megachurches, is lived hand to hand. Whether that’s hand to hand kindness or hand to hand combat is one of the choices we have to make repeatedly. The more we build distance between us, the less human we become. The point of being human is being together.

I know I have said all of this before. More than once. And that none of it is original. Many others said if before me. Then again, as the writer of Ecclesiastes said, there is nothing new under the sun, or under that beautiful moon that’s out there tonight. He went on to say, “I know that there’s nothing better for humans but to enjoy themselves and do what’s good while they live.”

Micah followed up later on with do justice, love kindness, and walk humbly with God—all small gesture stuff, just like Jesus. Mary and Joseph were nobodies from Nazareth, the shepherds were castaways in the fields, and the magi were strangers of no reputation. With the exception of Mary (and Joseph to some extent), this was their one big scene. But they are more than extras in the Manger Scene. They lived hand made lives, just like you and me, and Jesus.

Let us lean into the small gestures and make, as my friend Leon says, small waves. They are the ones that matter most. 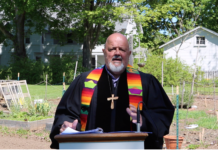