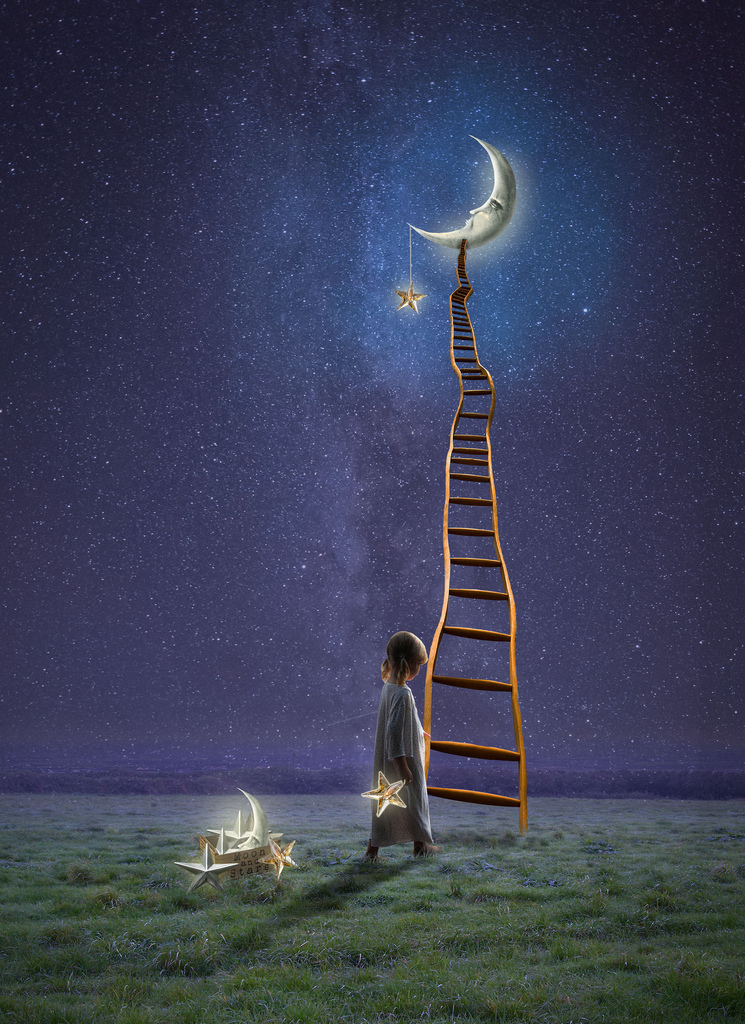 In last night’s poem, I wrote

I didn’t realize my autocorrect had its own poetic intent until I read the poem again this evening. What I meant to type was

I didn’t change it, however, even though the ladder makes little or no sense with consolation. Instead, I decided to think about what it means to make a consolation of ourselves. I started with looking up the definitions.

constellation: a group of associated or similar people or things.
consolation: 1. the comfort received by a person after a loss or disappointment; 2. a goal scored at a point when it is no longer possible for the scoring team to win.

Though I am not sure I have ever thought of the two words together, I see an affinity as I look at them close together. Though I thought the idea of making a constellation of ourselves was cool—a gathering together to shine—I am grateful for my mistake because to make a consolation of ourselves feels even more significant, and I am taking both definitions into account. I think we are most truly human when we comfort one another. I got a text tonight from a friend checking in because they know the holidays are sometimes fuel for depression. I was thankful for the comfort in their words.

I have to say, however, that the longer I sit here the more the second definition moves into more than sports. A goal when there is no longer a chance of winning.

In one of my favorite movies, Miss Firecracker, Carnelle Scott (Holly Hunter) is a woman in the last year of her eligibility for the Miss Firecracker Contest in Yazoo City, Mississippi. Her sister Elain (Mary Steeburgen) had won it years before and Carnelle is sure she can do the same. She places fifth. In the midst of her disappointment, she gets up to march in the parade. Elain condescendingly suggests that she doesn’t have to go and Carnelle answers, “When you come in fifth place, you have to march behind the float.”

Later, Mac Sam (Scott Glenn), the come-and-go love of her life, says to her, “I’ll always remember you as the one who could take it on the chin.”
Not long after, she says, “I just want to know what I can reasonably expect out of life.”
“Not much,” he answers with a laughing cough.
“But something,” she persists.
“Eternal grace,” he says.

To lean into the second definition is not to say life is a lost cause as much as to point out that winning was never the point. I believe with all of my being that Love is going to have the last word, and have chimed in more than once when someone says, “Love wins,” but that victory will not come about because either God or we started kicking ass and taking names. We make a consolation of ourselves not so we can win, but so we can be together. If we expect victory out of life, most of us will come up short. If we expect love, and we go looking for it, we will make a a consolation of ourselves.

Maybe it wasn’t such a bad mistake after all, even if I have no idea what to do with the ladder.