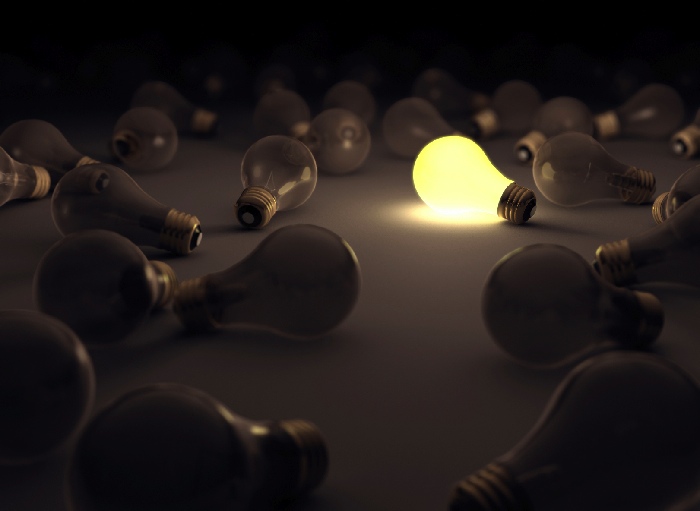 My meditation for our Maundy Thursday service tonight at First Church of Christ in East Haddam, Connecticut.

For I received from the Lord what I also handed on to you, that the Lord Jesus on the night when he was betrayed took a loaf of bread, and when he had given thanks, he broke it and said, “This is my body that is for you. Do this in remembrance of me.” In the same way he took the cup also, after supper, saying, “This cup is the new covenant in my blood. Do this, as often as you drink it, in remembrance of me.” For as often as you eat this bread and drink the cup, you proclaim the Lord’s death until he comes. (1Corinthians 11:23-26)

Our scripture passage for tonight are words that are the basis for what we call the “Words of Institution”—the words that take us to the Communion Table. Paul wrote to the church in Corinth to give them instructions on how to come to the Table, and what to say and do when they got there. Paul wanted to make sure the Corinthians understood the power of the meal and the story behind it, so he said, “I received this from Jesus and I am handed it on to you . . . ,” much like we might pass the potatoes from one to another at dinner. The story of our faith—of why this night matters, and tomorrow, and, most certainly, Sunday—has been passed person to person across the centuries.

Then Paul begins the story he is handing down by saying, “On the night he was betrayed, Jesus took the bread and he broke it . . . .”

The story of this Supper was handed down, and Jesus was handed over. In Greek, the verb is actually the same word. It can mean both to hand over something or someone to be taken care of or used, and it can mean handing over someone as a betrayal, to be judged, punished, or even put to death.

On the night he was betrayed, Jesus shared this meal as a memory, an altar, a reminder that God is with us, that Love is stronger than death. Jesus broke the bread and poured the wine and handed them to his disciples. They they went out to the Mount of Olives where Jesus was handed over to the soldiers. The same motion had profoundly different consequences.

In his letter to the church at Corinth, Paul goes on to caution them about eating and drinking “in an unworthy manner.” He wasn’t talking about having to earn our way to the Table. God loves us and welcomes us here, period. What I hear in his words is a call for us to look at what we are handing over, if you will, what we are passing along. The same motion can be what betrays us or what saves us. As we pass the bread and the cup, what else are we handing to one another? The bread and the cup are symbols of God’s undying love for us. How we will live out that love in every move we make? Amen.