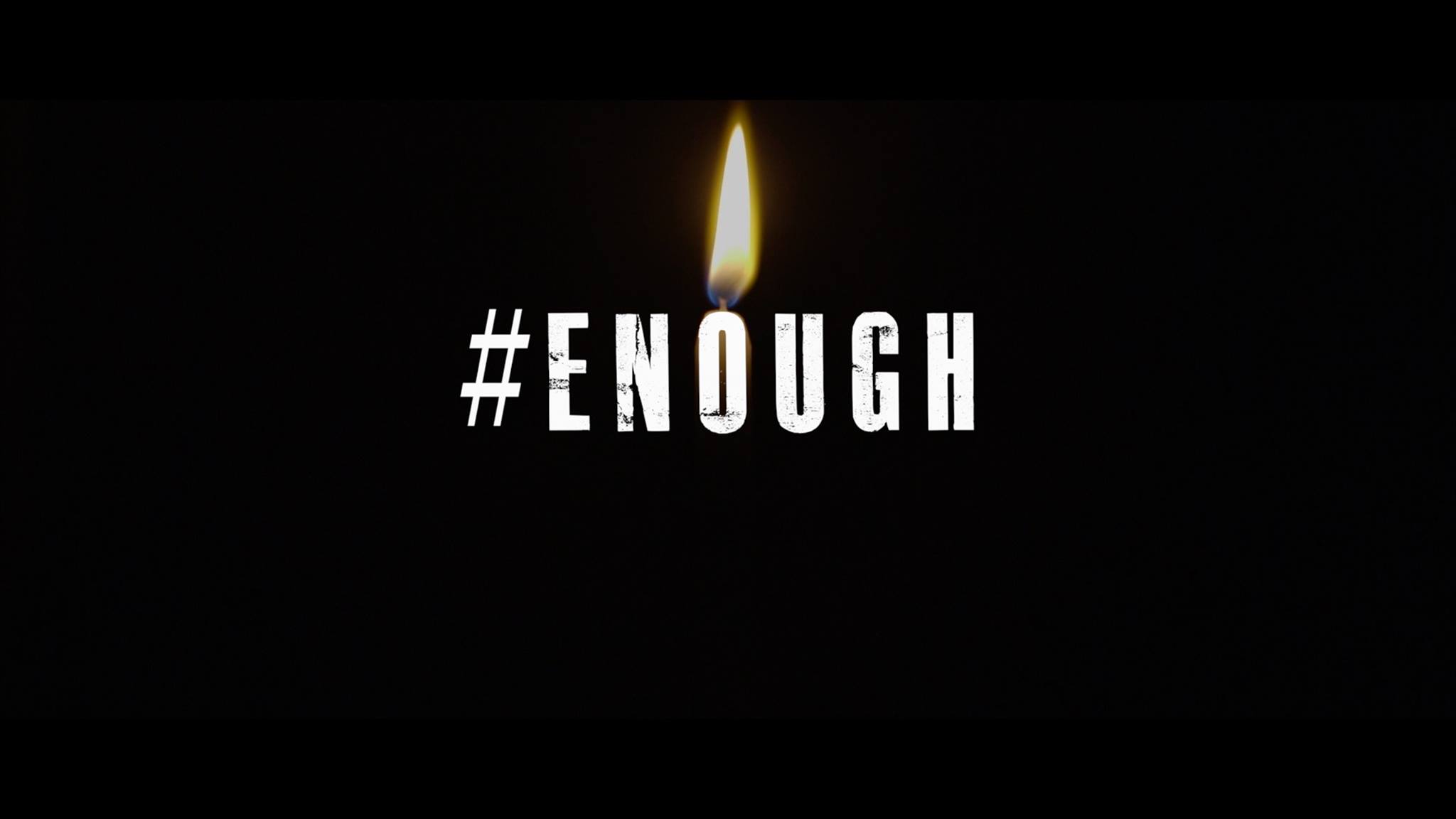 It’s astonishing to see the swirl of hope and energy around the March for Our Lives, which will happen across the country tomorrow. In our little snow globe town of Guilford, Connecticut, we are having a march of our own, rather than going to one of the larger ones because our community was touched deeply by the accidental death of one of our teenagers, who was also a part of our church. For us, the issue is more than just the mass shootings; we want to address our gun culture on a larger scale.

My perspective on tomorrow has also been altered by the shooting of Stephon Clark, who was shot twenty times by two Sacramento police officers because they thought he had a gun. It was his smartphone. Stephon Clark was African-American and joins a list that is far, far too long of men and women of color who have been killed by law enforcement.

I know Clark’s shooting is not the same as a mass shooting in a school, and yet the violence feels connected to me. One of the reasons given for why police fire so many rounds is the quick response of the triggers on their guns. Perhaps they, too, need less fire power. But, lest my point get lost in that argument, what stands out to me here has to do with race.

David Hogg, one of the students who survived the shooting at Parkland, has been challenging the media for “racial parity” in governing gun violence. We all need to hear these words. If pictures help, here is the cover of TIME magazine this week, as we prepare for the March for Our Lives. 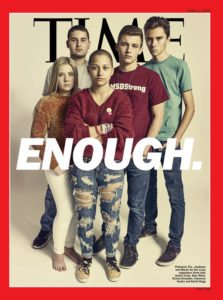 Here is the cover after the marches in Ferguson.

The reality is that the white people marching tomorrow will not face a response from militarized riot squads. We will not be tear-gassed, or considered a threat. And, most of us who are marching tomorrow did not take to the streets after Ferguson, or any number of other tragedies caused by gun violence.

Perhaps we should keep our walking shoes on.