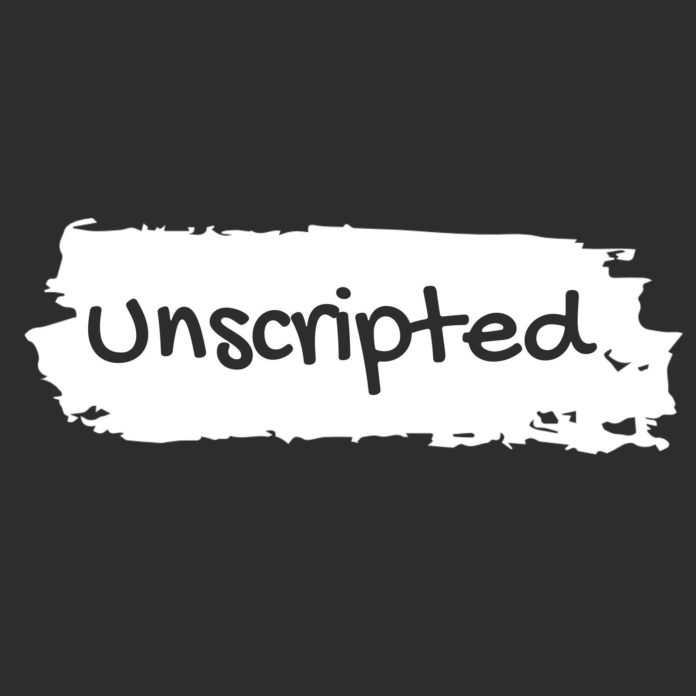 It’s been years since I watched television news for more than a few minutes. This week I caught up, staying up late, waiting to see what was going to happen in these unprecedented days. Somehow, in the middle of it all, I managed to get a sermon written. Here’s what I had to say.

I have to tell you, working with our text for this week has made me rewrite what I wanted to say more than once. Jesus told a story about ten bridesmaids who had to wait longer than anyone expected for the groom to show up–so long that they all fell asleep. When they woke up only half of them were prepared for what came next.

Through the storm, through the night, lead me on to the light . . .

As this week has worn on, I have begun to feel more and more like one of the bridesmaids who didn’t have enough oil to last the night and get to the wedding. I was not prepared for what is happening and for the deep divisions that define us as a nation, not to mention COVID-19. Actually, I think if we put ourselves in a contemporary telling of this parable, all of the bridesmaids come up lacking. None of us is prepared for this, nor are we prepared for the days ahead–the years ahead—of trying to figure out how to live faithfully and compassionately–how to live together in an angry and divided world.

Jesus told the parable to his disciples, along with two others, while their world was crashing in around them. All three stories speak to how we deal with an unscripted life, if you will—how we respond to what life throws our way. The chapters that follow show how Jesus responded to betrayal, false arrest, torture, and execution, and how his disciples responded to disappointment, disillusionment, and uncertainty.

“All the world’s a stage,” Shakespeare wrote, “and all the men and women only players.” I like the metaphor a lot, except that it might lead us to believe that life has some sort of script that we can follow. In his song “Beautiful Boy,” John Lennon sings, “Life is what happens when you’re busy making other plans,” which is another way to say that our lives are not scripted. Somewhere, probably tucked inside a book, I have a card with a quote on the front that reads, “The story of my life has a wonderful cast of characters, I’m just not sure about the plot.” Rather than a set drama, life is improvisational theater: we make it up as we live, which means we have to try and prepare for things we can’t see coming—and what matters most are everyone else with whom we share the scene.

We are all the cast of characters—the supporting actors—in the drama of life.

One of my favorite improv actors is Wayne Brady. Many years ago, I saw him live. Before he came on stage, one of his associates stepped out with a big flip chart and asked the audience to give him words. We began to shout out random vocabulary and he wrote the words down, one per page, until he had about forty of them. Then he introduced Wayne, who walked out to a hip hop beat and then began rapping using the words we have given him. Each time he used a word, his assistant flipped the page. Brady never missed a beat. He demonstrated that improv is not just “making things up,” but preparing to be able to respond to whatever he was offered by those around him.

I am not saying that it’s wrong to feel afraid or anxious. These are uncertain times and both fear and anxiety are appropriate responses. In the story that follows the parable of the bridesmaids, Jesus told about a rich man who was going on a long trip and gave three servants money to invest or use while he was gone. Two of the servants had ideas for what to do with the money–they were ready to say yes; the third was so frightened of his boss or of failing that he dug a hole and buried the money so he could return it intact when his boss came back. When the master returned, he chastised the man for being captured by his fears.

Then Jesus told a third parable that was set at the final judgment when the nations will be divided into sheep and goats. The sheep are congratulated for responding to the needs around them: “I was hungry and you fed me; thirsty and you gave me something to drink; lonely and you included me . . .” The goats are chastised for not doing those things. Both groups ask, “When did we see you hungry or thirsty or lonely?”

Jesus answered, “When you met the need in the face in front of you, you met me.”

But here’s the thing that always gets me in this story: neither the sheep not the goats knew the impact of their behaviors. They all asked, “When did we see you?” They didn’t know. The difference between the two is the sheep had prepared to notice their fellow actors who were in need. They had prepared to be able to respond with food and drink, clothing and companionship. They saw themselves as supporting actors, as part of the cast. The goats didn’t.

I was in Harvard Square one day, back when we lived in Boston, and passed a man on the street who was holding a paper cup. He asked me for spare change. I learned from Ginger, my wife, not to give money to those who ask but to offer food, so I said, “I’m happy to buy you a muffin and a cup of coffee,” and pointed at the nearby coffee shop.

He thought for a second and said, “A Coke and a brownie?”

I thought, “Why not?” and walked into the bakery. The brownies looked so good that I got two of them and the man and I sat on the curb together, ate baked goods, and talked.

I love telling that story and I am also haunted by it because I wish I could say it had happened more than once. That day, I was prepared to support my fellow actor, my fellow character in the story of our lives. I wonder how many scenes I have walked by without catching my cue to offer support—without seeing Christ in the eyes of the person looking back at me.

As Jesus said, “When you met the need in the face in front of you, you met me.”

I recorded this sermon on Saturday, which followed three days in which we set daily records for the number of new COVID-19 cases. Some states were still counting votes, so the outcome was still unclear. Many folks are worried about how their businesses will survive both the virus and the winter. We are all malnourished in our hunger for human contact and community. As the old gospel song says, we are tired, we are weak, we are worn. All of us are hungry and thirsty and hoping for a place to belong.

Jesus’ parable about the bridesmaids has a troubling conclusion. The five who didn’t have enough oil went to find some, which meant the wedding was in full swing when they finally got there, but no one would let them in. How could they have the wedding without the bridesmaids? How, too, can we grasp God’s beloved community unless we prepare to include everyone, to include all of the characters in the story of our lives? 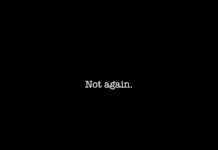 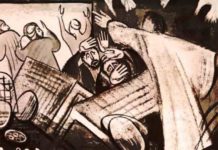