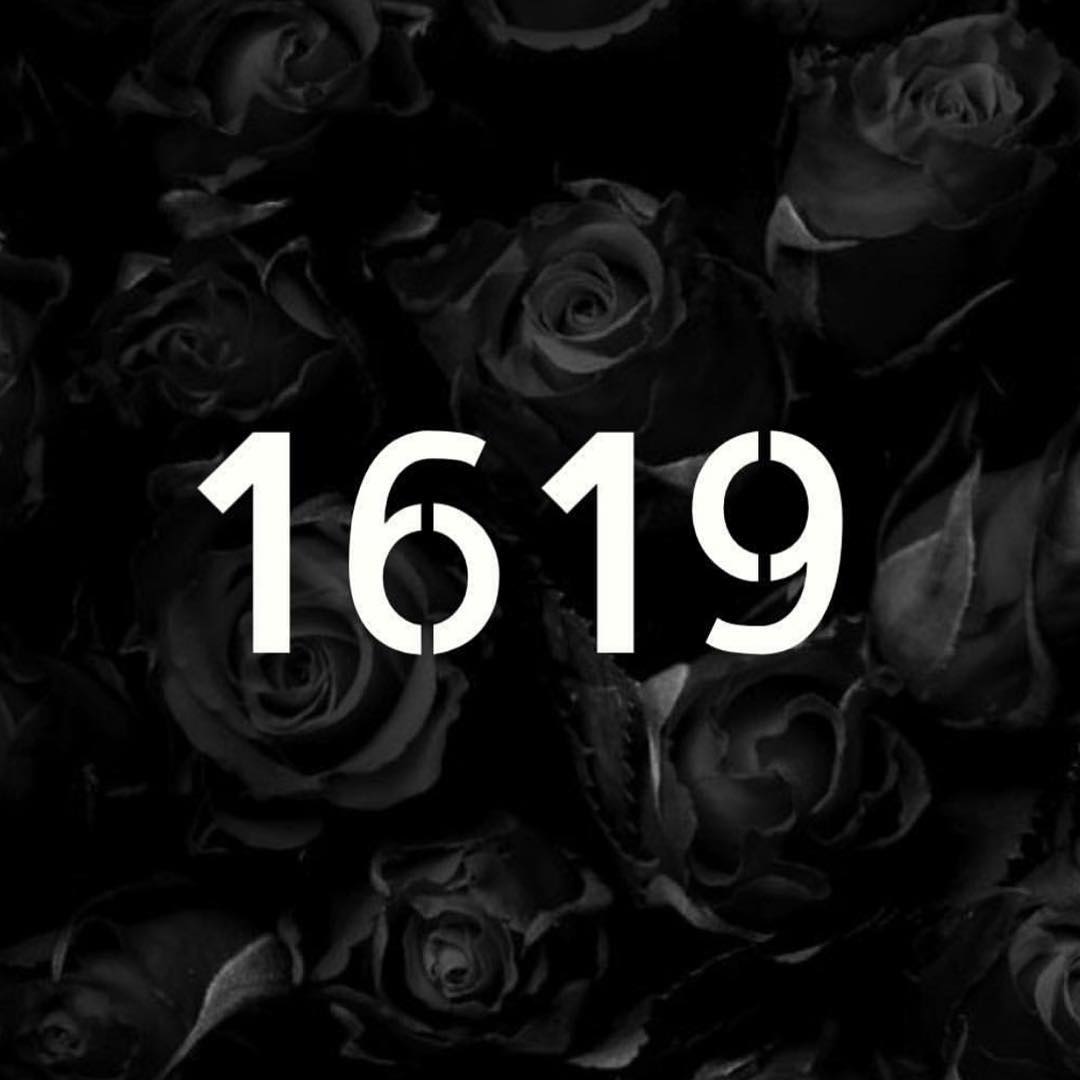 “Five hundred twenty-five thousand six hundred minutes,” is the opening line to “Seasons of Love” from the musical Rent, answering the question, how do you measure a year in the life.

What about four hundred years?

The first enslaved people arrived on our shores at Fort Comfort, Virginia four hundred years ago today.
–twelve years after Virginia became the first colony;
–a year before the Pilgrims landed at Plymouth;
–157 years before the Declaration of Independence;
–244 years before the Emancipation Proclamation.

As a part of The 1619 Project, Nikole Hannah-Jones writes,

Those men and women who came ashore on that August day were the beginning of American slavery. They were among the 12.5 million Africans who would be kidnapped from their homes and brought in chains across the Atlantic Ocean in the largest forced migration in human history until the Second World War. Almost two million did not survive the grueling journey, known as the Middle Passage.

Before the abolishment of the international slave trade, 400,000 enslaved Africans would be sold into America.

Greater Los Angeles has a population of around 12 million people in the last census. That’s how many people were forced from their homes and forced into slavery. Austin, Texas has a little over 2 million. That’s how many died in the Middle Passage.

On this day 400 years ago, “20 and odd” Africans were brought to Jamestown, some say on a “Dutch man of Warr,” others say on an English warship called “The White Lion.” These 20 are apparently the first documented Africans brought into the embryonic United States as slaves (but not the first Africans to come here). When these first enslaved Africans arrive, biological anthropology and scientific racism doesn’t exist, which is to say, race does not exist; the Europeans identified as Christians, not white; there was no segregation; Christians made no theological defense of kidnapping and enslaving; capitalism was a child; there was no patriotism; millions of Africans were not yet entombed at the bottom of the Atlantic Ocean. All of that was about to change. Protestant superiority gave way to Christian slavery, and theology tailored to justify it all. New Christianities were born. Race became a financially incentivized anthropology to undergird a new and lucrative economic franchise. People became “white” in the process of organizing a society in which “Negroes” could be Christian and slaves. America was born.

On paper, in 2263 we will be able to say we have lived here has long without the enslavement of Africans as those who created this country lived her with them. The effects of slavery on our country will live long beyond that unless we–and be we I mean white Americans do a better job of understanding, repenting for, and reconciling the damage we have done.

In 2019, we are not past slavery. We are reaping the whirlwind. 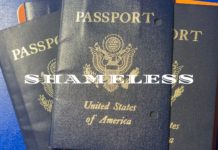