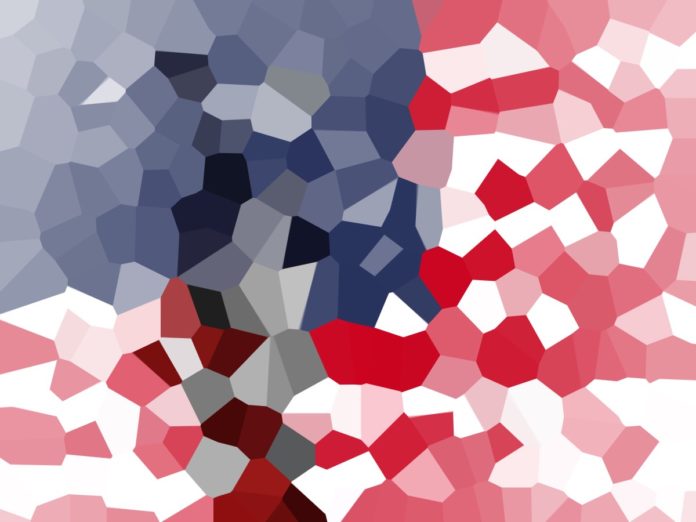 I struggle with what it means to be an American. I am grateful for the opportunities I have been give because of my nationality, and I am troubled that much of my privilege has been on the backs of those who never had a chance to make the choices I have made. I can’t say I am proud to be an American because I had absolutely nothing to do with it. I was born into it. How can I be proud of something I didn’t do?

I digress. I sat down to write tonight, in the wake of impeachment, and all I could think about was songs. I have collected several songs that speak to and about America. The list is by no means exhaustive.

I’ll start with perhaps the oldest song on my list: Simon and Garfunkel’s “America.”

Cathy, I’m lost, I said though I knew she was sleeping
and I’m empty and aching and I don’t know why

In the mid-80s Jackson Browne released a song called “For America.”

Frank Turner is an English singer-songwriter whom I have pointed to before. Here is his song “Make America Great Again.”

J. S. Ondara is a Kenyan immigrant to the US who came here because of his love for Bob Dylan. His song is “God Bless America.”

will you let me in, or are you at capacity
will you set me free, are you holding onto history
will you be sincere, are you averse to honesty
will you dare to hear those children matching on the street
for america

The Avett Brothers have a song called “We Americans.”

we are more than the sum of our parts
all these broken bones and broken hearts
God will you keep us wherever we go
can you forgive us for where we’ve been?

And I am going to finish up by circling back to Paul Simon and “American Tune,” which sounds like it was written yesterday.

We are all in this together. We need each other.